Payload Studios is getting ready to release TerraTech on PlayStation 4. Come check out the game’s trailer and some new info and screens!


TerraTech is an open-world, sandbox adventure game, where you design and build your own creations through a mix of crafting, combat and discovery.

Explore, build, craft and battle across alien worlds in a physics-based construction sandbox. Design cars, tanks and planes from a huge library of blocks. Scavenge, craft and buy new parts in order to survive and become the ultimate planetary prospector. 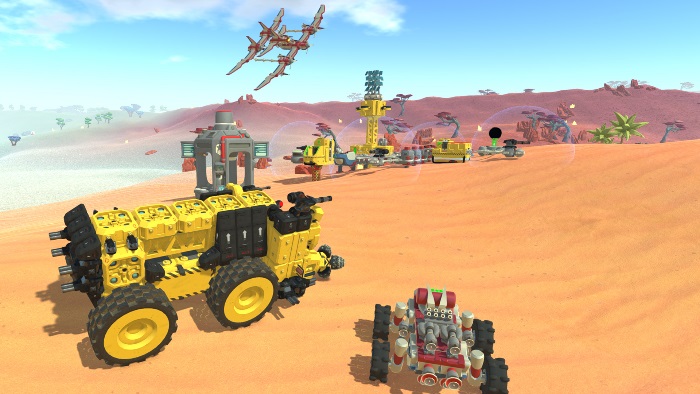 Russ Clarke, founder of Payload Studios, had this to said:

The team have been building towards this point for a long time, and we couldn’t be more excited to finally be able to bring TerraTech to a console audience. Launch is just the beginning though, as we plan to continue to bring new content and features to TerraTech, supporting the game and its new communities for a long time to come. 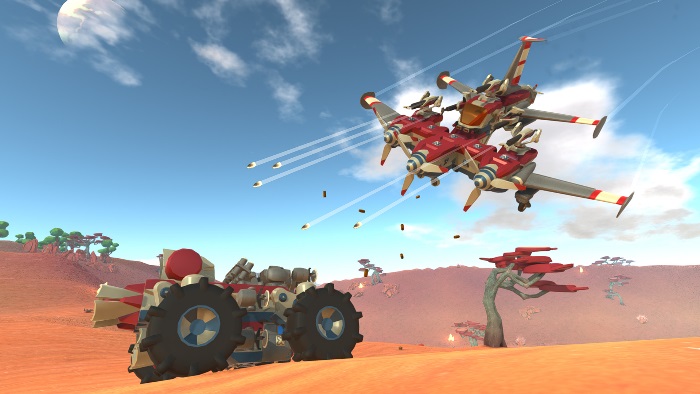 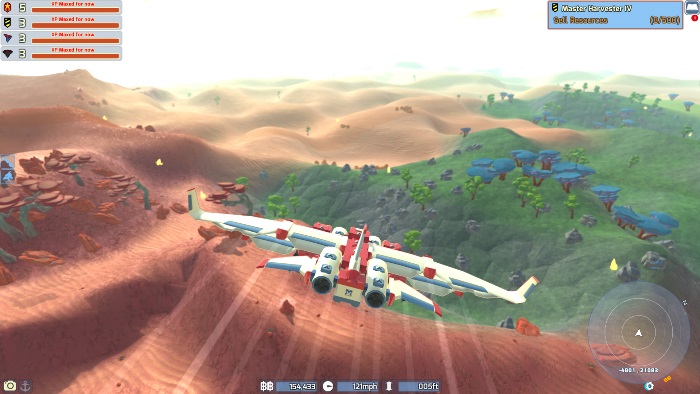 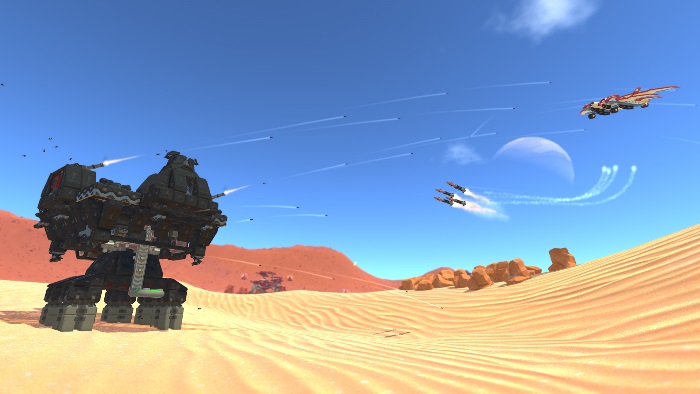 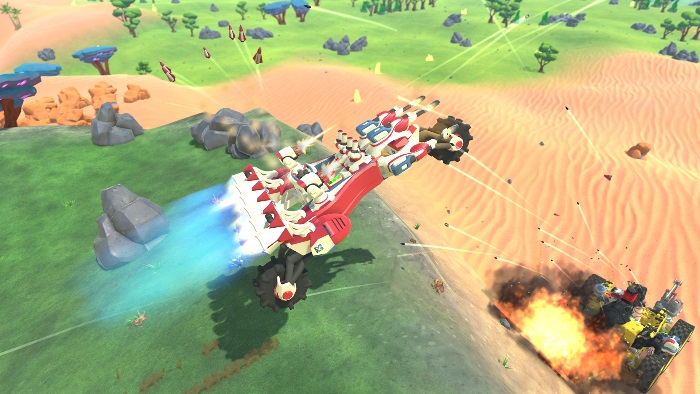 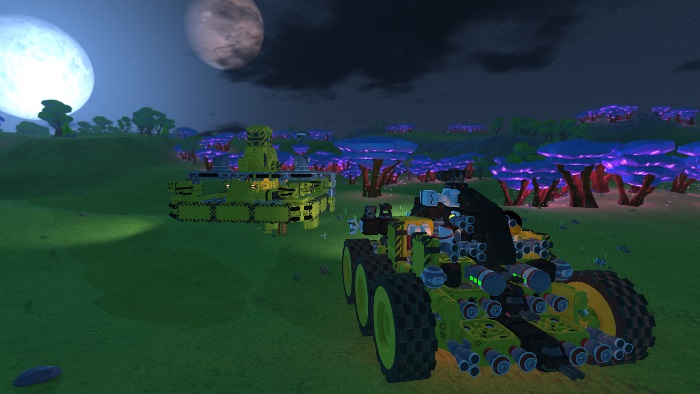