We’re working on a review cor Cosmic Star Heroine on PlayStation Vita, so I got in touch with Bill over at Zeboyd Games to talk about the long-awaited and finally released version of this modern JRPG homage classic.

PS4Blog: Hi Bill! Good to have you back with us at PS4Blog.net. How are you doing today?

Hey! I’m doing OK. Launching a new version of a game can be rather hectic, so I’ve been a bit mentally consumed by that and also some of the stuff we’re going to do with the game next, such as the other ports/versions and the Limited Run physical edition, which I’m extremely excited about. 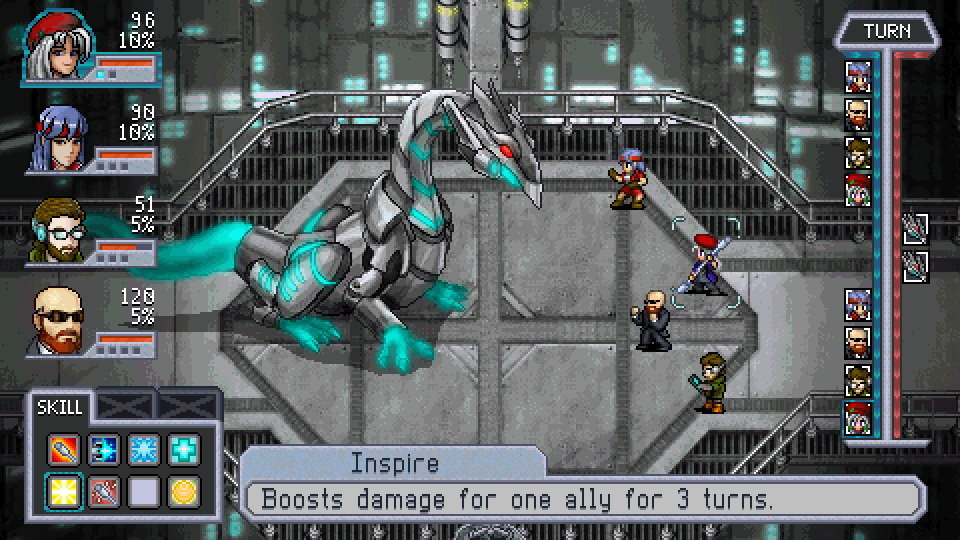 PS4B: Cosmic Star Heroine is finally out on PlayStation Vita! It’s been a long road, and now that the game is out, how is everyone at Zeboyd Games feeling about all the hard work and endless nights poured into making the Vita version a real thing?

We’re mostly relieved to finally have it out! We didn’t intend for the PS Vita version to take a long while to release after the PS4. During the game’s development, we periodically tested builds against the Vita devkits to see how it was running and made adjustments along the way. However, at a certain point, we had to prioritize finishing the content and releasing the game, so the PC and PS4 versions became a focus.

What we didn’t realize was that, while the game always ran well on our Vita tests, we didn’t anticipate some of the ways in which the game loads data to progressively overburden the Vita’s memory until it crashed. Robert had to spend a ton of effort changing the image file formats and rewriting some save/load code to avoid Vita memory limitations/crashing. That said, it runs and looks awesome on the PS Vita’s screen! We had always had that vibrant Vita screen in mind when designing the game’s look and resolution, so I think Vita fans will appreciate how it looks and plays and feels there. 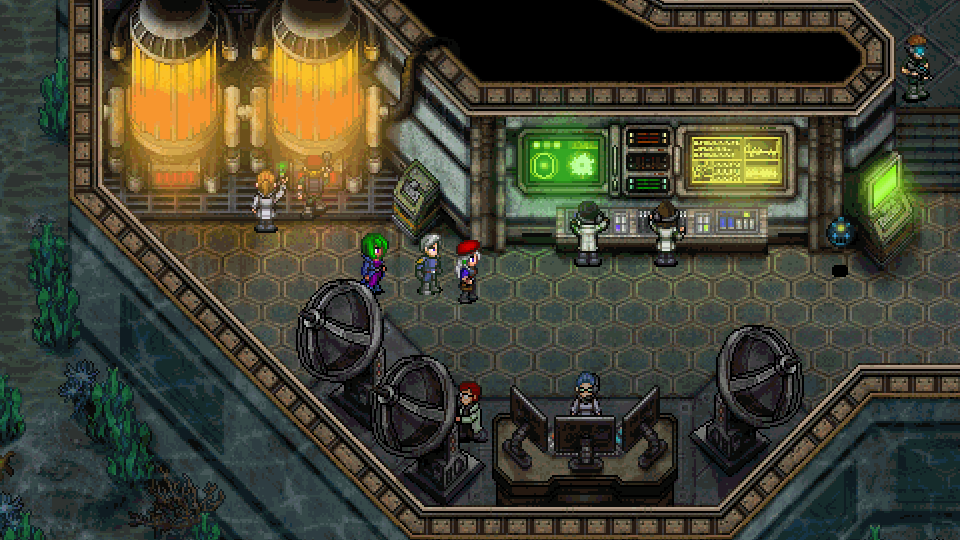 PS4B: Now that the game is out on PS4 and PS Vita, with cross-buy, what can you tell us about Cosmic Star Heroine making its way to the Nintendo Switch, perhaps with a physical version as well?

With the Nintendo Switch, we’d been having some trouble getting the OK from Nintendo to release there, since they have certain policies about ports to the system. However, I don’t want to say anything specific at the moment, but we have found a way that seems promising/hopeful in this regard! That said, we’re focused on the PS Vita, Limited Run releases, and XBO/Mac/Linux, since we need those out soon too. 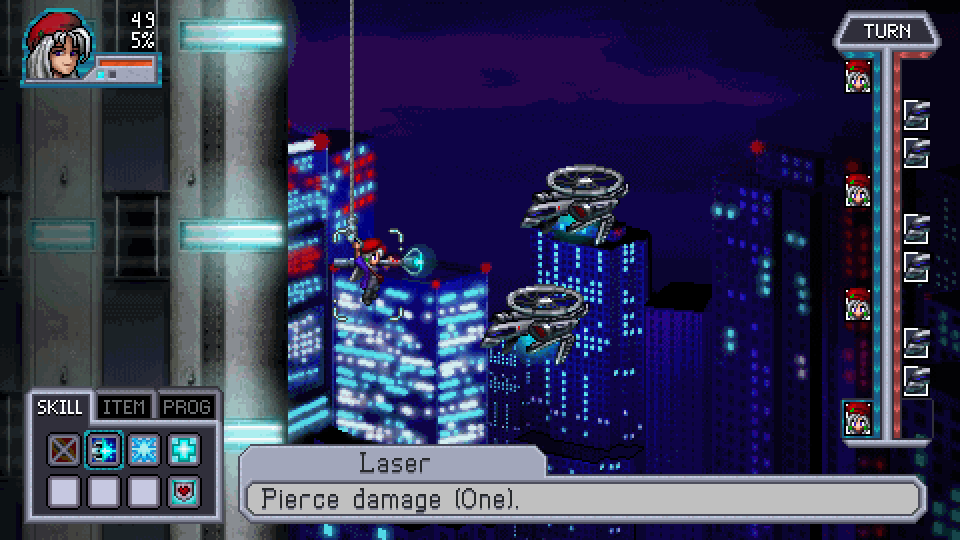 PS4B: Are you effectively “content done” with Cosmic Star Heroine, or are there still some extra sidequests or other stuff you’d want to patch into the game?

We released a couple of new dungeons with the Vita release of Cosmic Star Heroine One is a side mission for Sue, and the other is a sort of end-game challenge dungeon. We’ll be patching those into the other versions as well, but it’s a nice bonus. We don’t plan to add new content though, since we want to get the other ports/versions and physical releases out so we can eventually move into our next game’s development. 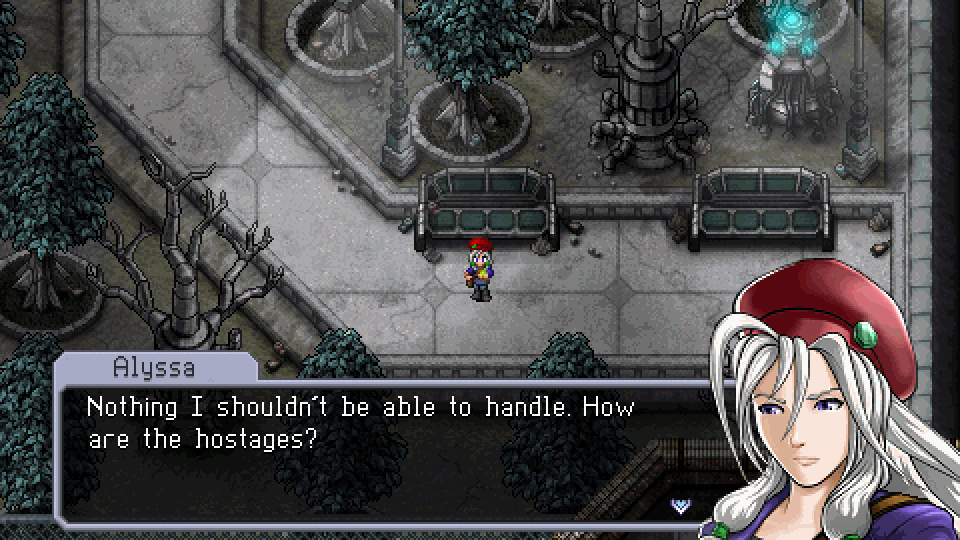 PS4B: Thank you for taking the time to do this interview. Is there something else you’d like to add?

Thanks! I’ll add that we are hoping to get the European release out ASAP. It’s still being “certified” by Sony, so to speak, and hopefully it won’t take much longer! 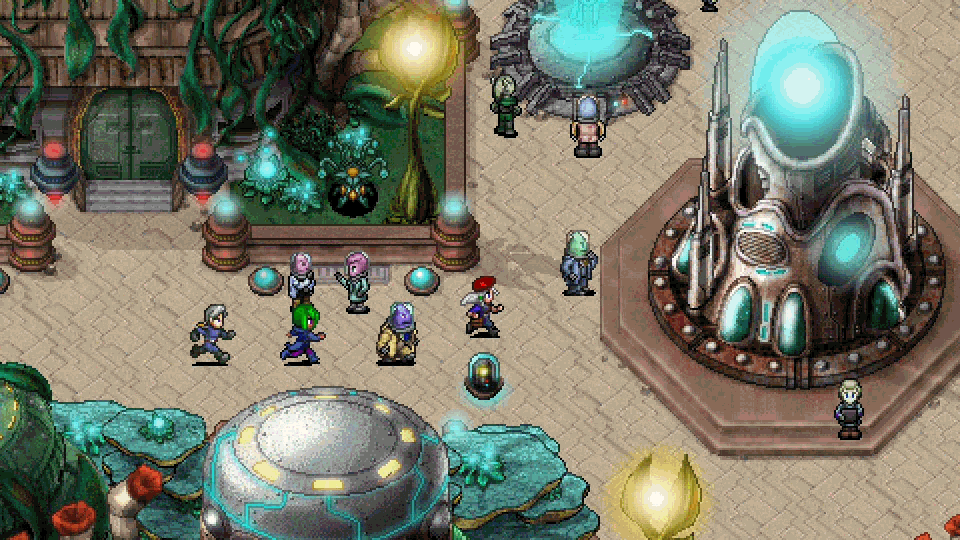 [Beyond PlayStation] One Eyed Kutkh Review