Cosmic Star Heroine Is Getting A Physical Release! | PS4Blog.net 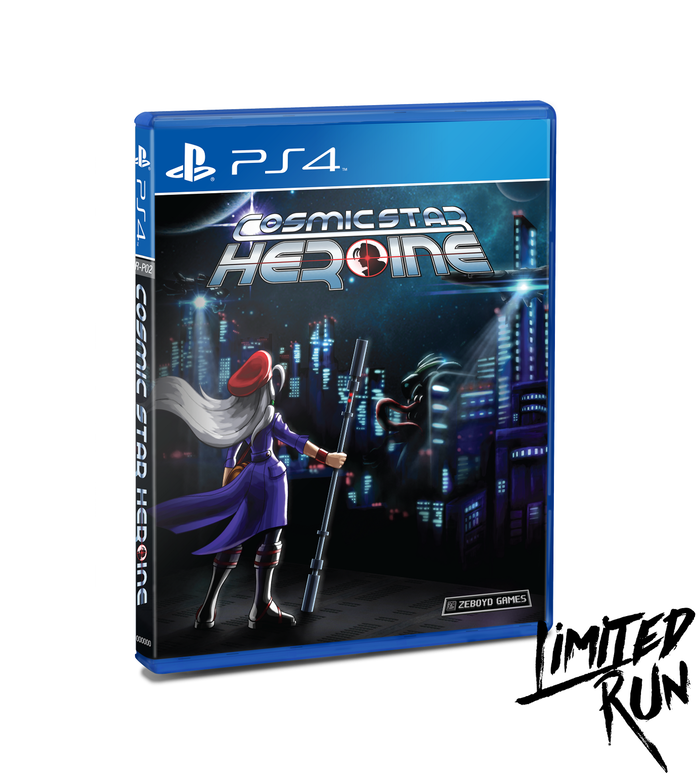 Zeboyd Games has partnered with Limited Run Games to produce, well, a limited run physical release for their “funded with Kickstarter” RPG Cosmic Star Heroine. This physical release will be available for both the PS4 and the PS Vita versions for the game, and each one will cost $25. Click after the break for more information.

Current Kickstarter backers who pledged $200 or more for the campaign will be able to select either the physical PS4 or Vita version for Cosmic Star Heroine for free, and those who backed at $3,000 will get both version for the game at no extra cost.

Zeboyd Games has said they’ll share more information once the game is closer to having a solid release date, so we’ll update you with any news we get from the indie team. 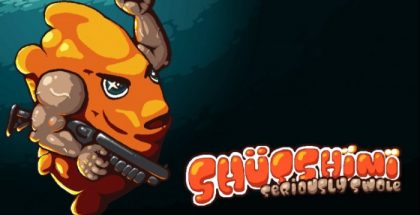 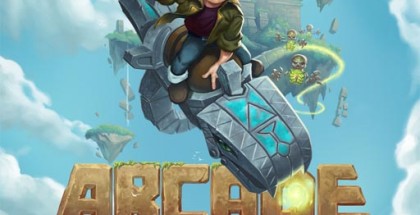 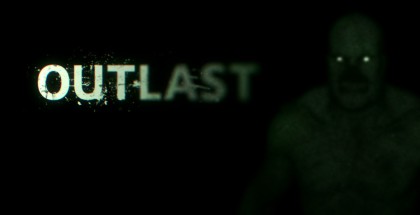