Are you ready to put your platforming skills to the test? Do you like colorful and fast-paced platformers? Then get ready to race.

Run and jump, dash and smash, daze and teleport, morph and cannon… oh you get the idea: mess with your opponents!

The game pits up to four players (or AI opponents) against each other in local and online competition, speed-running for the finish in an effort to push each other off the screen with the help of boosters and power-ups.
Switch the level layout on the fly as you rush through dreamgates. Collect gems to fill your speed booster and use your power-ups to knock out the other players and claim victory!

Key features:
• Competitive pick-up-and-play platforming game
• Supports a party of up to four simultaneous local & online players
• Be faster than your opponents, push them off the screen and win!
• Use your arsenal of boosters and power-ups to blast your opponents off track
• Dual soundtrack: Chris Huelsbeck along with Swedish heavy metal legend Machinae Supremacy
• Four unlockable bonus characters
• Nine levels to race

Giana Sisters: Dream Runners is a game from the team that revived the franchise in 2013 with Giana Sisters: Twisted Dreams. We liked the revival, and now the team has brought us something completely different with a new take on the formula adding more of a racing edge.

This game is almost a new genre that we haven’t seen before. It is a racer/platforming hybrid, an odd two to combine, bus as someone skilled at platformers, I liked the idea. The focus of the game is to get around a course using your platforming skills. You are up against three other people, and the goal is not to get left behind on the screen and outpaced by your competitors. Like I said an interesting premise but one I feel fails in its execution. 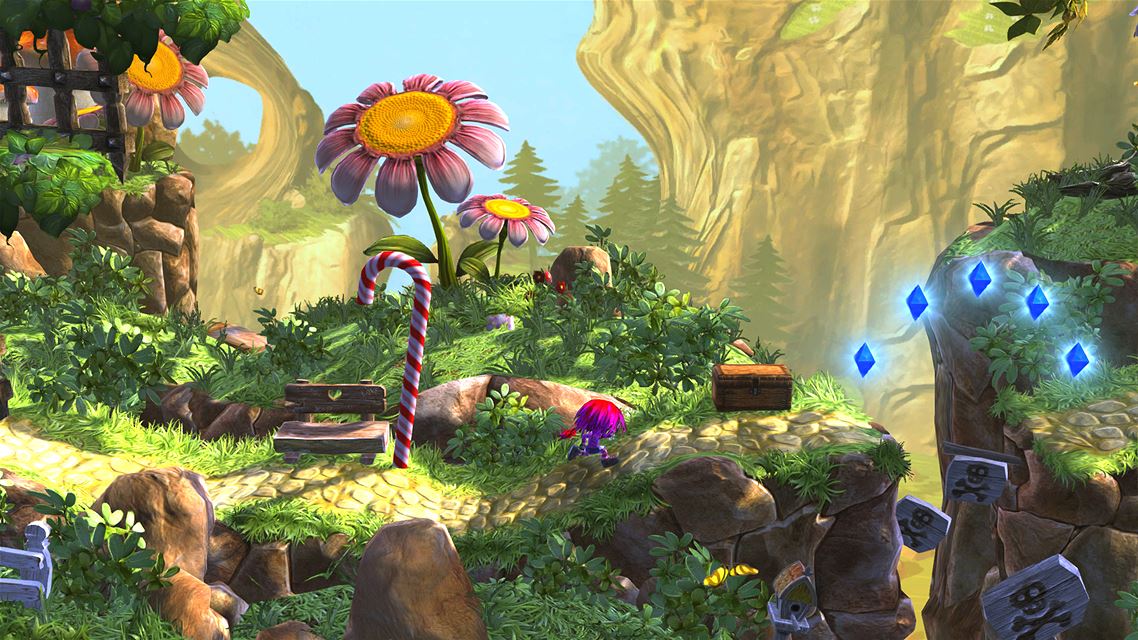 As this is a multiplayer focused title, the first thing to mention was my inability to play with someone online. I made many attempts to get connected to a game and couldn’t. It was frustrating and unfortunately if there is not an online community now, I’m not sure when one will emerge. This left with the option to play against some bots. The bots were actually quite the challenge as you race, almost too much of a challenge. I often found their level of skill a bit frustrating.


Another thing against the game was the perspective. I found the game very zoomed out and hard to keep track of the action and what was going on. I’m not sure how you can fix this as the goal of the game is to push other racers off the screen, so there needs a chance to catch up.

Like any good racer, the course is filled with power-ups. I didn’t find any were really effective in actually slowing my opponents down. The power-ups available don’t seem to help much towards your goal of getting all other players left behind. There also is a boosting move that allows to well… Boost. It’s good to use, but I often found that I would not be able to control it and ended up hiting walls or scenery. 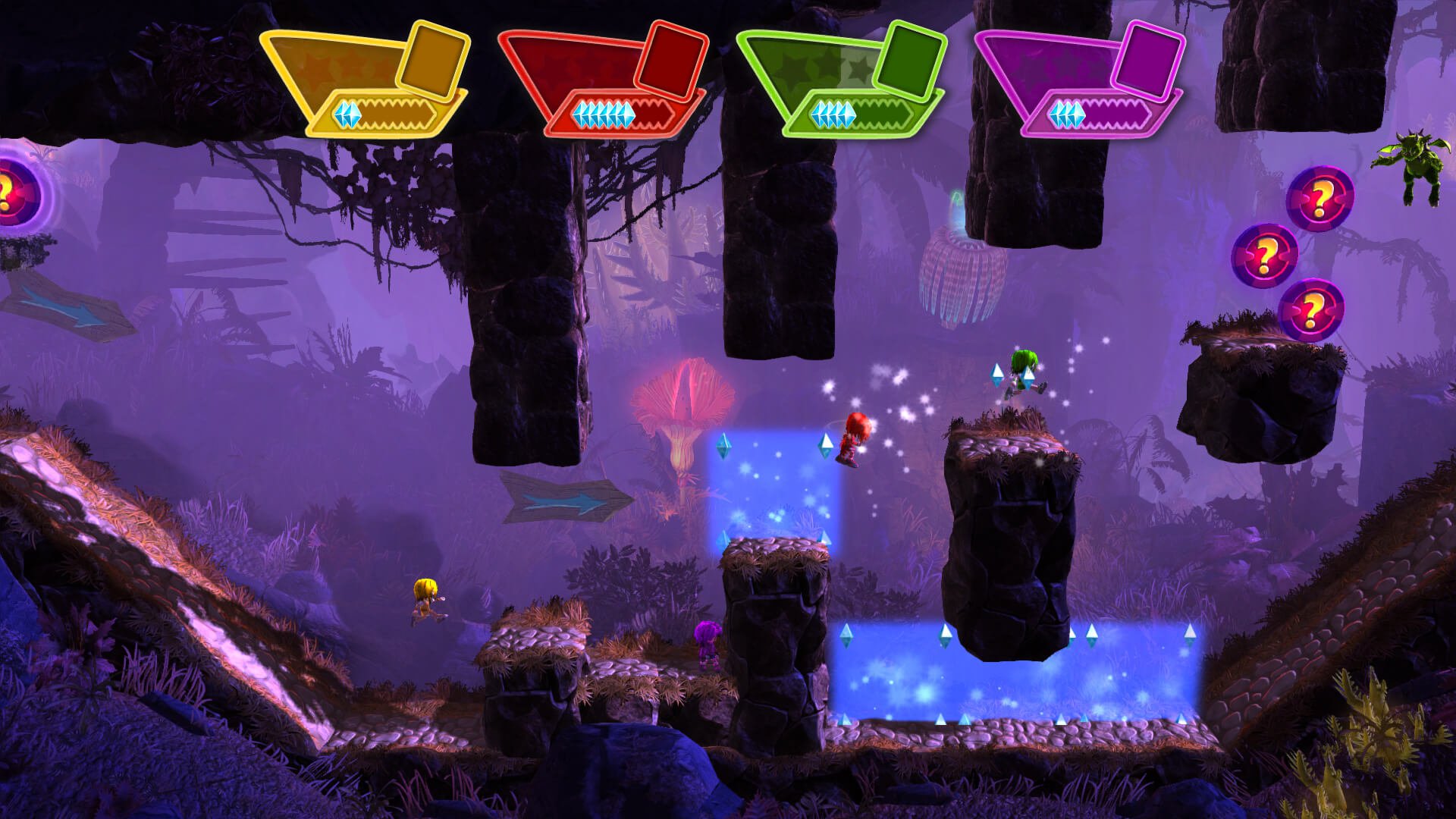 I did like playing the game locally more than against the AI. I was able to have a friend come over and saw the strengths of the game against actual humans, and this is why the game was designed this way so that four people could have a lot of fun. This would be a great party game with a few people over, and I think like other fun party games (i.e. Mario Kart) create some fun tension and competition.

The game looks very good. All of the character models and scenery look great, but with it so zoomed out, you lose a lot of the detail. The game moves quickly with no slowdown. There are nine courses overall giving some variety, but it does start to get old after a while – you start to learn the courses over time, giving you an edge.

The game has 21 trophies bronze trophies. Most of them are fairly easy to get either by using power-ups or winning on each of the maps. As always, it’s a bit disappointing to see a trophy list with nothing but bronze trophies. If you are looking for a 100% completion, you can do it fairly easily. 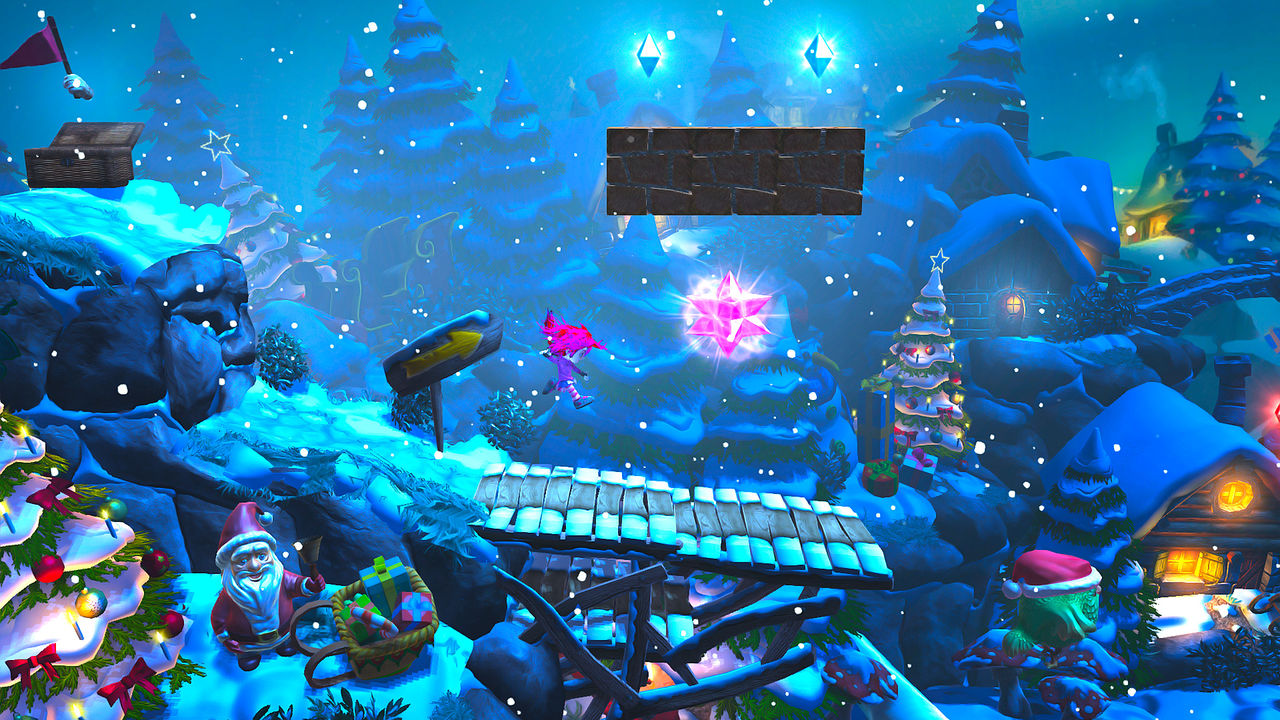 I really liked the concept for the game and was exciting to play it. However, a lackluster online community and how it’s difficult to keep track of what is going on makes it hard to recommend if you’re only looking for some online matches. I did find the game shining when playing with other people locally. Even with its weaknesses it became a fun game. I would like to see something like this refined, even further as I think it still has potential. For $9.99 this could be good for a party, so do keep it in mind.


This review is based on a copy of Giana Sisters: Dream Runners provided by EuroVideo Medien. 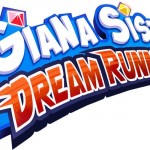 Good concept but best played with others

Cosmic Star Heroine Is Getting A Physical Release!

Sale of the Dead Week 2 Is In Full Effect