Zeboyd Games is a small indie studio that specializes in retro J-RPGs, and they’re making great progress on their latest game. Cosmic Star Heroine, their new project, will be a 16-bit “Sci-Fi/Spy RPG” Cross-Buy release on Vita and PS4.

I’ve been very excited for this release for a long time and as soon as the original kickstarter went live, I immediately pledged to shown my support!

Zeboyd Games just released a set of new screenshots for their upcoming game, so be sure to check them out after the break! 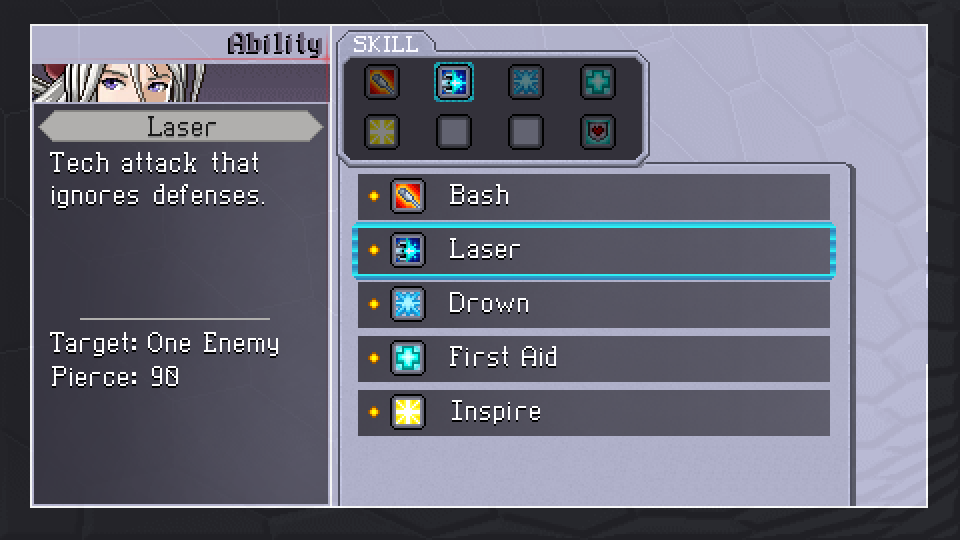 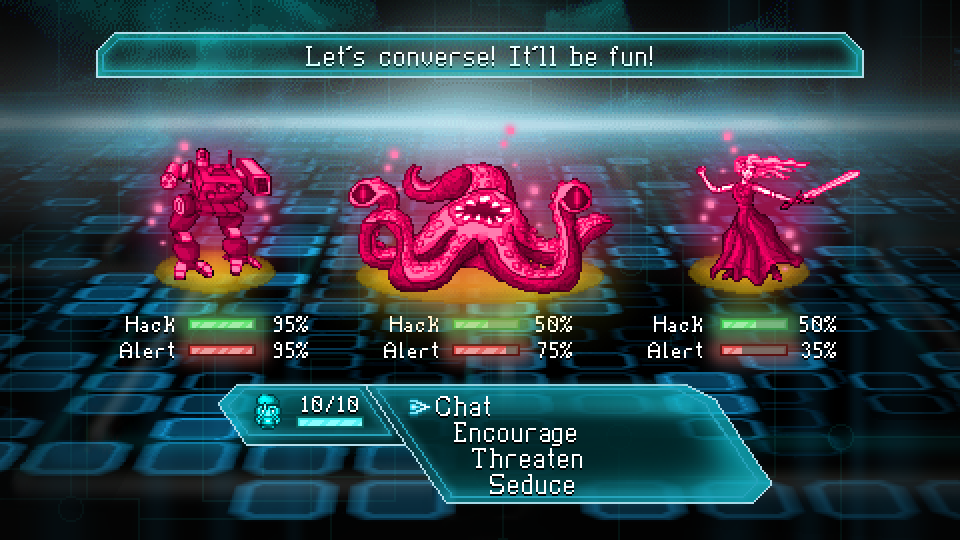 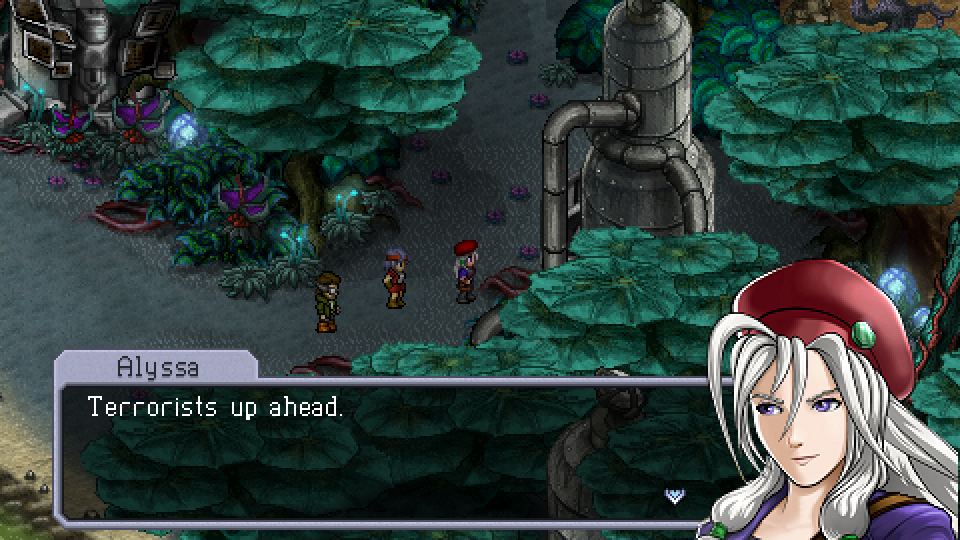 Wandering on the game 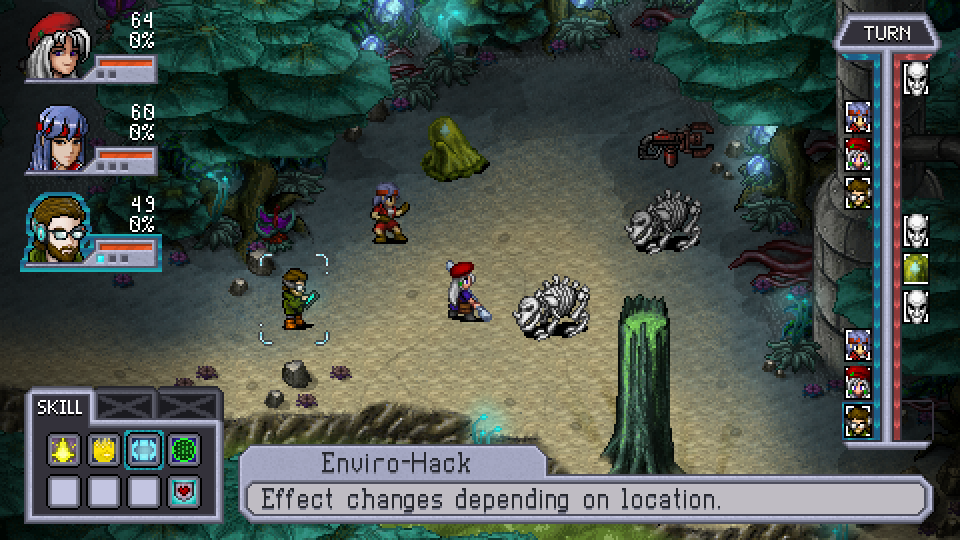 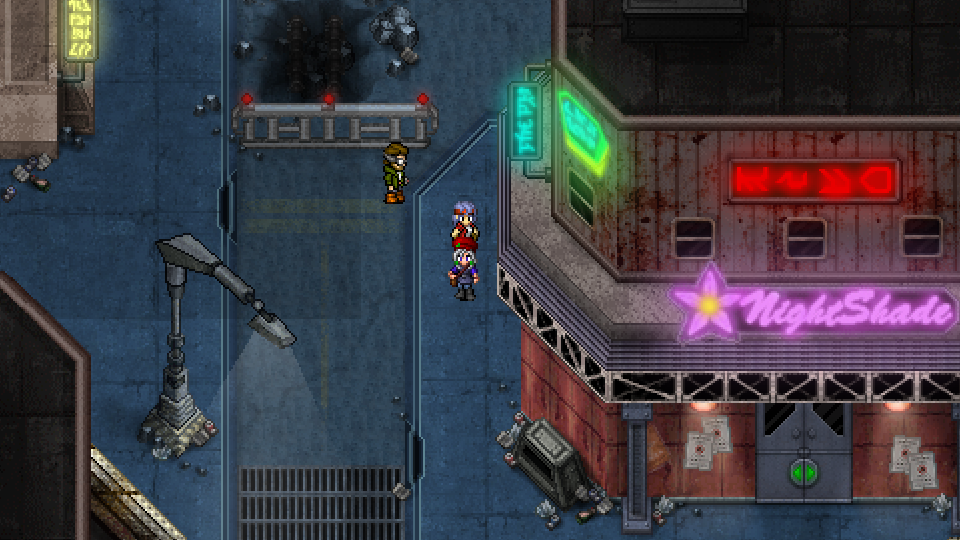 I like the FFVI’s Zozo town vibe of this screenshot! 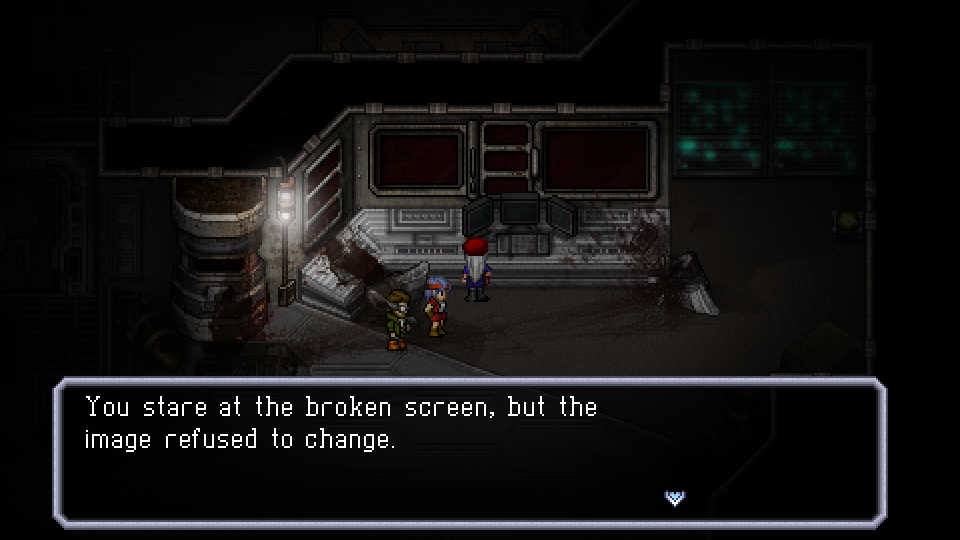 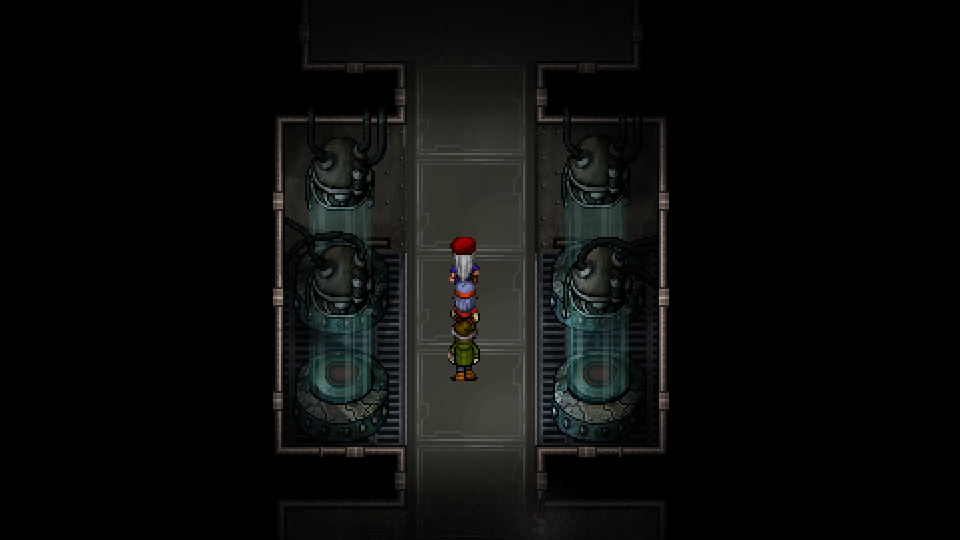 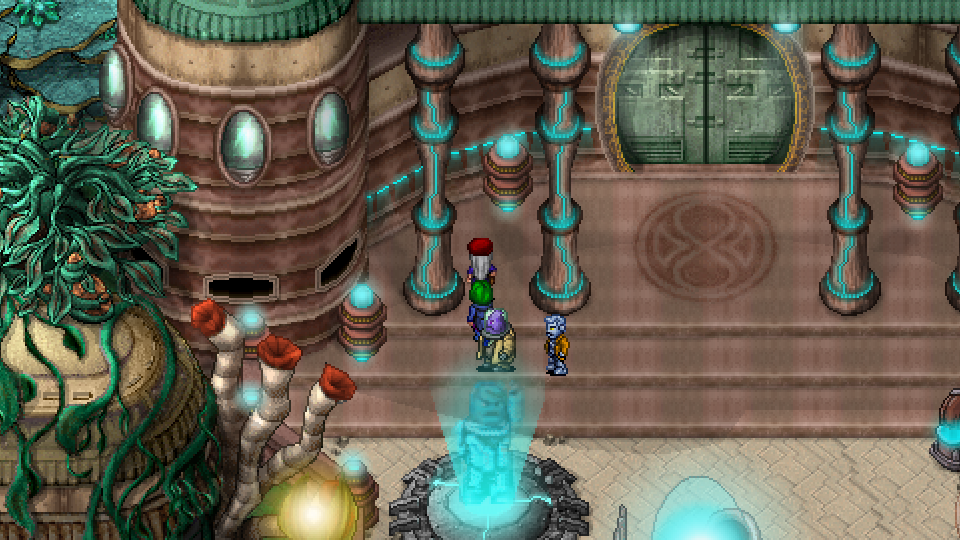 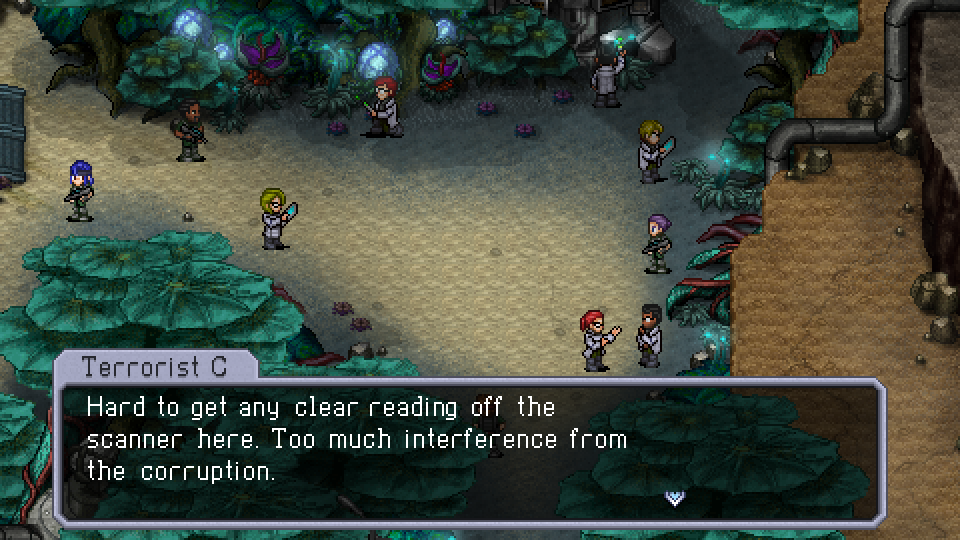 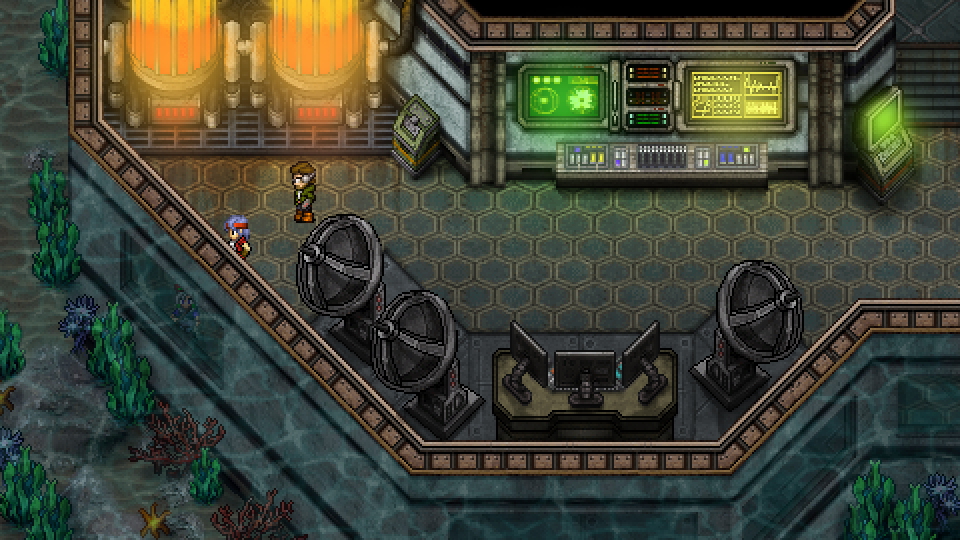 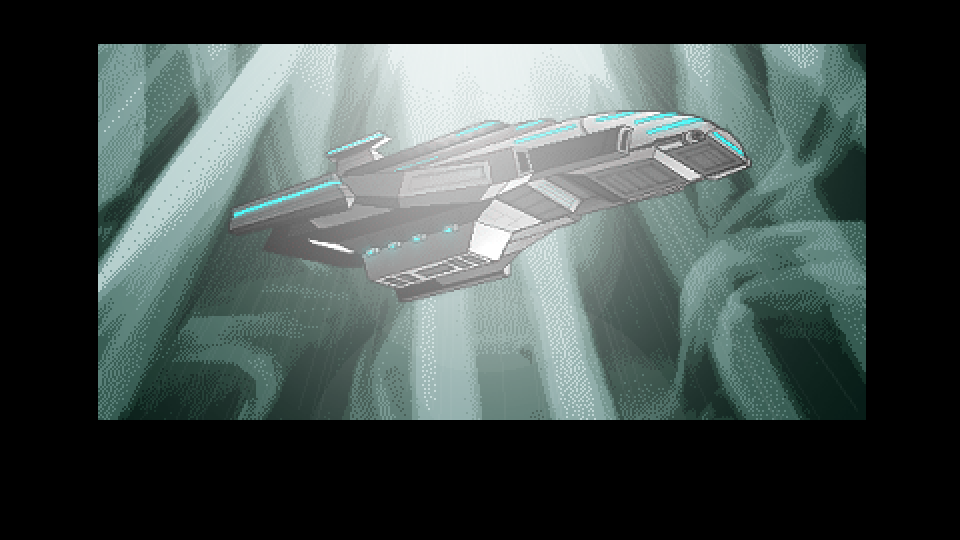 If you want to learn more, you can go here: Cosmic Star Heroine FAQ. Are you interested in the PS4 VR headset Project Morpheus?