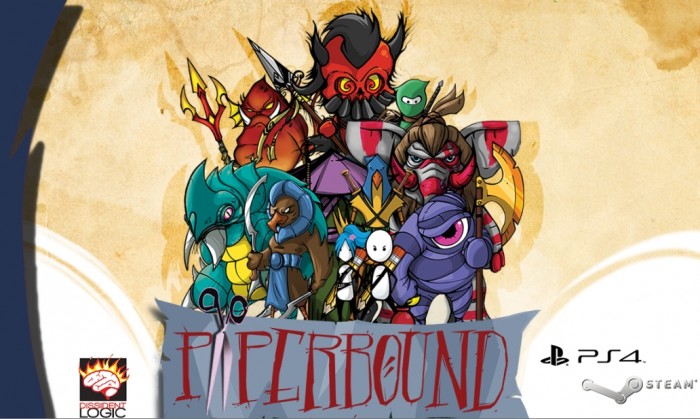 Indie studio Dissident Logic got in touch to update us on the release date for Paperbound on the PlayStation 4. The studio has finally been able to lock a solid date for the game: March 31st!

Paperbound is a smash-up brawler that combines platforming, twitchy combat, and gravity redirection in a competitive couch multiplayer setting. Between one and four players (with AI bots added in the mix) run with scissors, walk on walls, and lob ink bombs in whimsical-yet-intense battles within the pages of old books. In addition to the 360 degrees of gravitational freedom, several other twists add to the tension and drama of a match, such as the “escape through the page tear” victory mechanic which brings a second phase to the combat and causes players to momentarily team up with their adversaries.

We’re working on a review for Paperbound, so be sure to stick around at PS4blog.net! 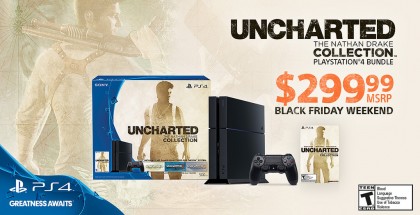 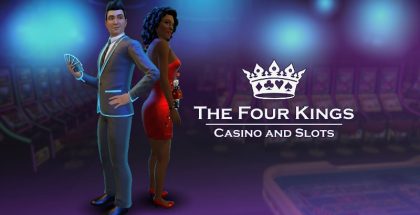 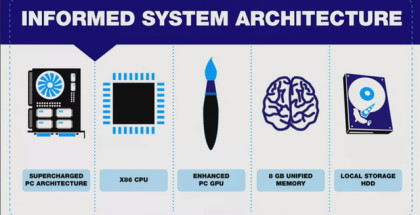 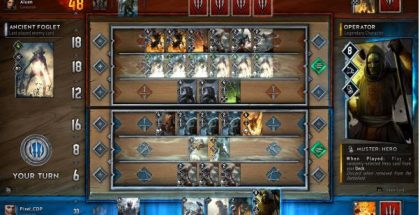