SNK had announced it would release a reveal trailer for KOF XV, but plans have changed. Instead, we are getting a look at The King of Fighters XIV Ultimate Edition!

THE KING OF FIGHTERS (KOF) is a series of fast-paced fighting games that first launched in 1994 and soon took the world by storm. In 2016, KOF XIV took the traditional 3 on 3 team battle system and brought it into the modern era with 3D graphics. It features various game modes and systems that beginners to the franchise can appreciate, while also having multiple online features that many fighting game fans enjoy. This new ULTIMATE EDITION features the base game as well as 8 DLC Characters, 10 DLC Costumes, and 10 specially made PlayStation®4 home themes. With a max roster of 58 characters, THE KING OF FIGHTERS XIV is one of the biggest KOF games to date!


What did you think of SNK‘s announcement for The King of Fighters XIV Ultimate Edition on PlayStation 4? 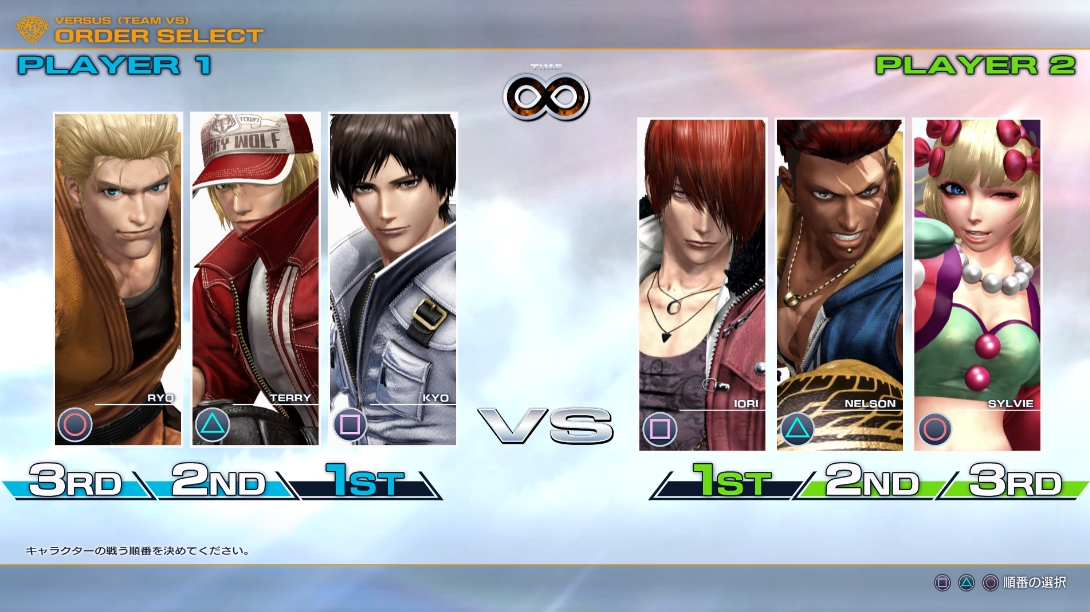 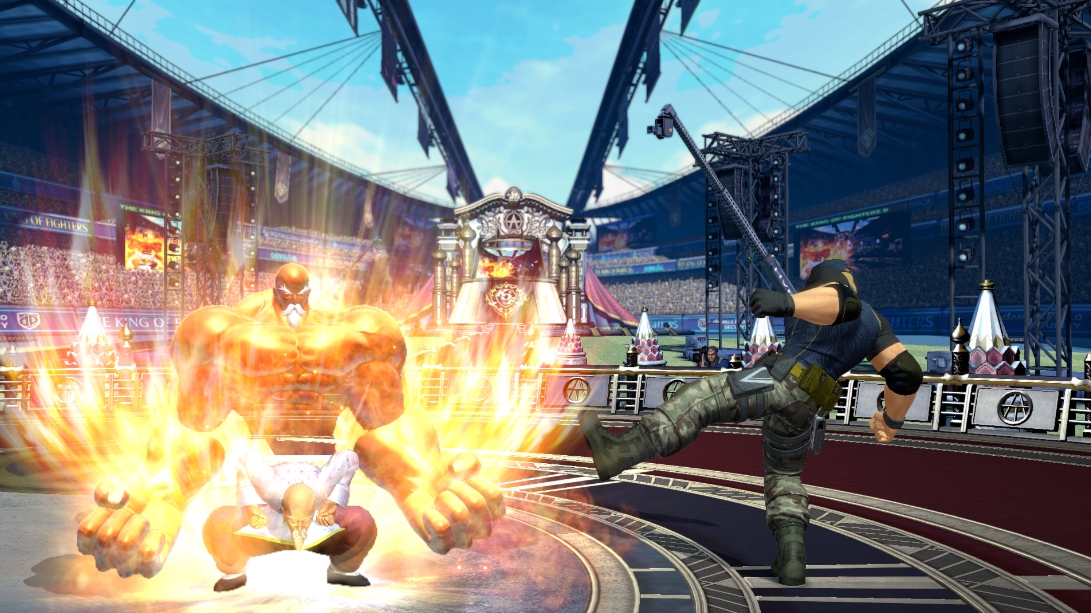 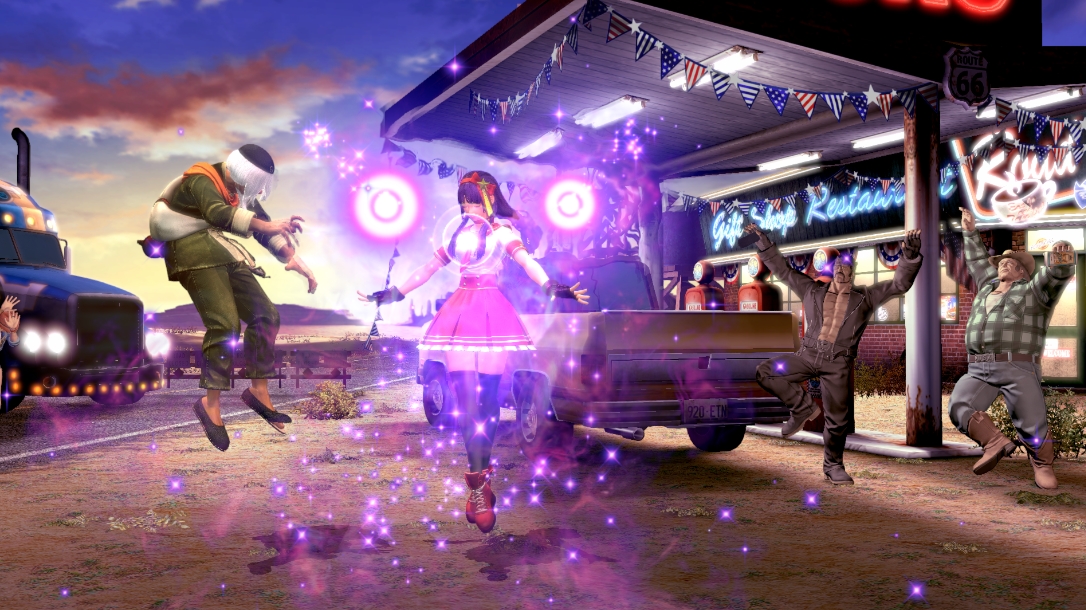 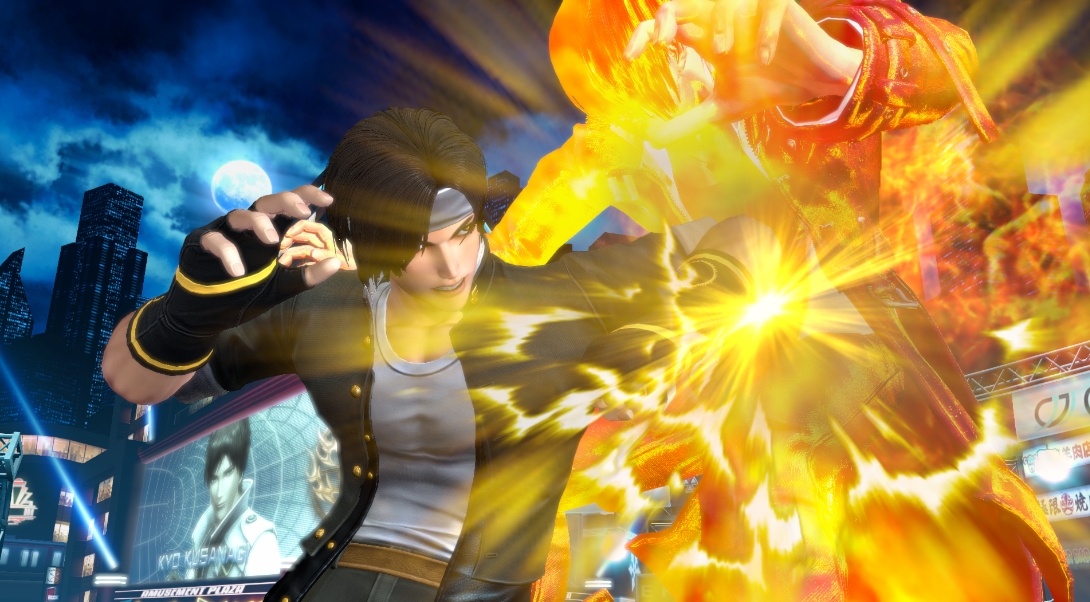