Iris.Fall from PM Studios and NEXT Studio is a puzzle adventure game in which you have to play with light and shadows. Learn more in our Iris.Fall review!


Iris.Fall is a puzzle adventure game featuring striking visuals and a spellbinding theme of “light and shadow”.

In Iris.Fall from PM Studios and NEXT Studios, you’ll be taking on a 3D puzzle adventure that will remind you at times of the beloved Alice in Wonderland. You’ll be solving many puzzles in each of the different rooms you’ll explore, with all of them having you playing with light and shadows, which makes for a refreshing experience. The art style reminded me of Contrast, an early PlayStation 4 release, which is not a bad thing!


Iris.Fall features solid level design, and the puzzles are very intuitive, which will allow you to figure things out on your own at a steady pace. Some puzzles require you to switch to the background and use your shadow to get past some obstacles, in a method reminiscent of The Legend of Zelda: A Link Between Worlds. Some puzzles, for instance, will ask you to position objects to have their shadow line up with a design on the wall so that you can then use this as a bridge to cross onto the next area. 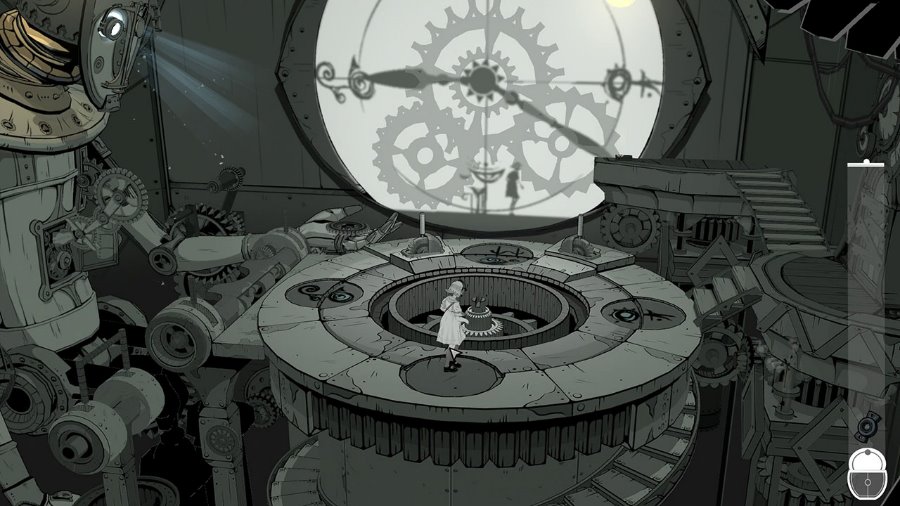 I generally liked the puzzles in the first half of the game, where they are accessible and easy to pick up, with my favorite one being a very creative puzzle near the beginning of the game where you are tasked with fixing an electric diagram with different wire lengths. I also liked the puzzles where you have to move to the background shadows and move objects to create a passage.


Some later puzzles were definitely harder to solve, and I particularly didn’t like one where you have to move cubes with lights and must line up the four so that they light a particular spot just right, but rotating each one of them affects the others. It’s around there that things start to get a bit trickier, and you’re going to have to make good use of some old-fashioned trial and error to find the solution to later puzzles. 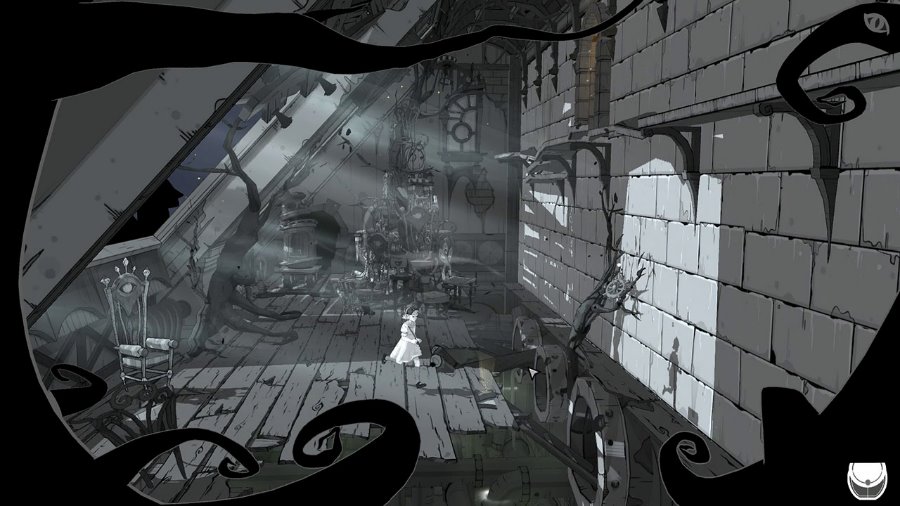 The presentation of this game is really nice, and the ambiance is top-notch. This game is definitively best played at night, which helps the whole light and shadows theme pop on the screen. In some scenes, I noticed that my PS4’s fan was getting noisy, which seemed odd since, for the most part, it was very quiet. I did notice that when this happened, the framerate would take a hit, making everything feel choppy. I was surprised to learn that this was not an issue with the Nintendo Switch version of the game.


Trophies are awarded for progressing through the game’s chapters, and there is one awarded for completing most of the puzzles during the first go without making any mistakes, which will definitively require more than one playthrough if you’re looking for the Platinum trophy or a single one if you’re using a guide. 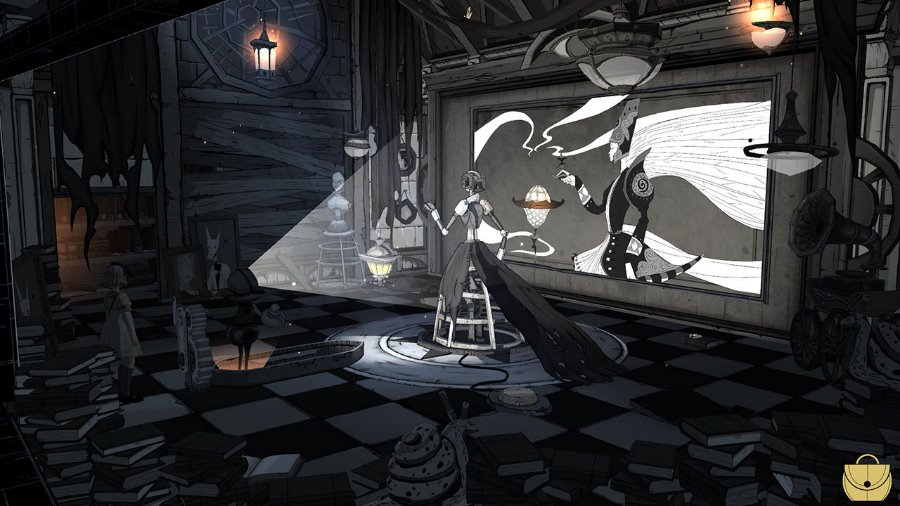 If you’re looking for a fun 3D puzzle adventure on PlayStation 4, then Iris.Fall is a good option that can be played in a single sitting in 3-4 hours, depending on your skills. Other than some of the framerate issues I run into, there’s not much to complain about this one. 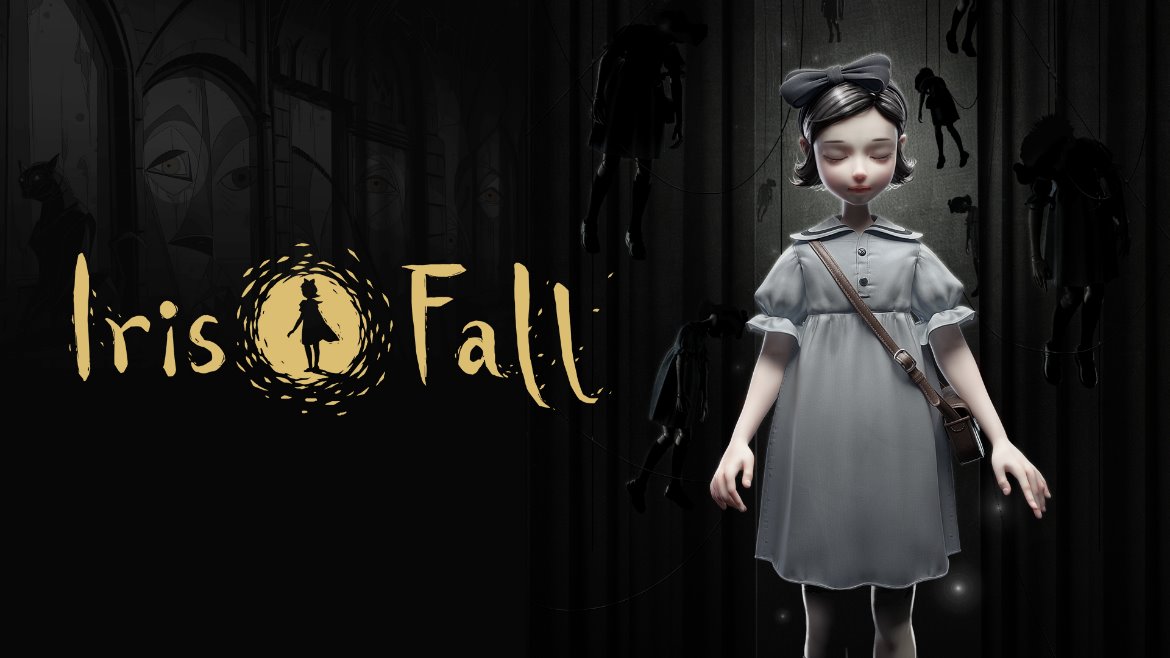 Disclaimer
This Iris.Fall review is based on a PlayStation 4 code provided by PM Studios.