Protect your lover, who you are not able to look at due to her curse. Can you reverse it? Check out our Medusa and Her Lover review!

The story of Medusa – whose gaze turns all upon whom it falls to stone, and Gaios – her lover.

Two players can take on the respective roles of Medusa and Gaios for local co-op play.

Also supports a slightly trickier play style, in which one player takes on both roles.


Medusa and Her Lover is a new co-op PlayStation VR game, an unusual fit for VR in general. One player using the headset plays as Medusa, and one without the headset plays as Gaios, her lover. Both players use the DualShock 4 to control each character. Don’t have a “Lover” or a friend? Then you can play on your own using one controller, but the experience is significantly not as good – I’ll get into that in a bit. 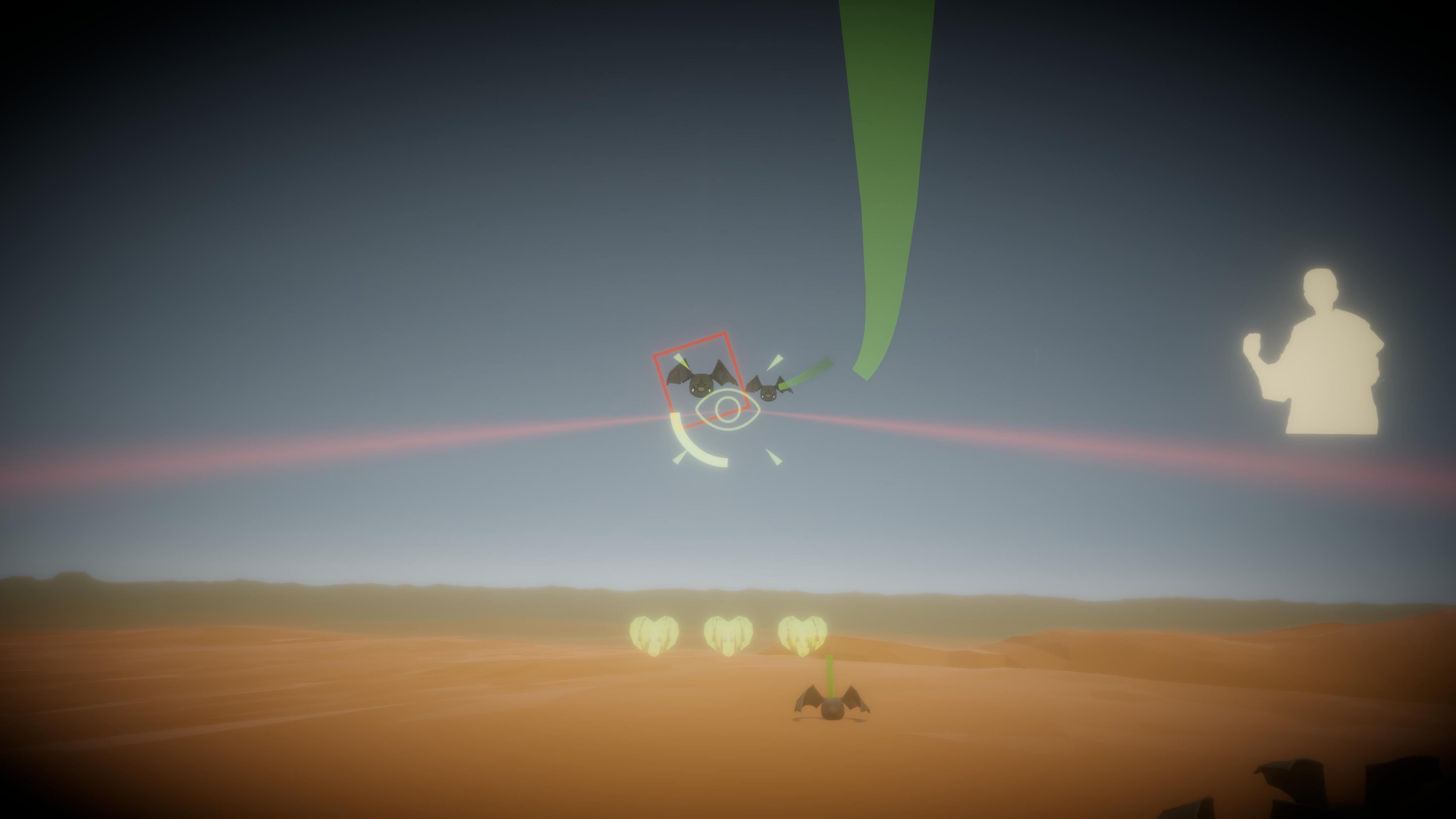 In an ideal situation, you can have two players playing – I had my wife to help out -, one as Gaios using the DualShock 4 and the TV and the other controlling Medusa with the PlayStation VR headset, who will also be using a DualShock 4. With the PS VR headset, you can switch into a first-person view and use your gaze on enemies to turn them into stone during battle. When not using your gaze, you can switch out to a third-person view and move Medusa around the level. There is a limit on how many enemies you can turn to stone before your power needs to recharge. Also, make sure you don’t look Gaios in the eyes, or you will get a game over for turning your lover to stone!


The player controlling Gaios will move around the screen and hack and slash at enemies, and I have to say there isn’t a ton of depth to his gameplay mechanics. The problem is when you go the single-player route. Both Medusa and Gaios are controlled with one DualShock 4 both using different sticks, which is a really weird feeling as with most games the right stick will typically control your camera. The biggest issue, though, is switching between the characters when attacking. Every time you go into your gaze, it really messes up the camera angle, and it’s hard to keep track of what is going on with Gaios, who you still need to control during these moments. 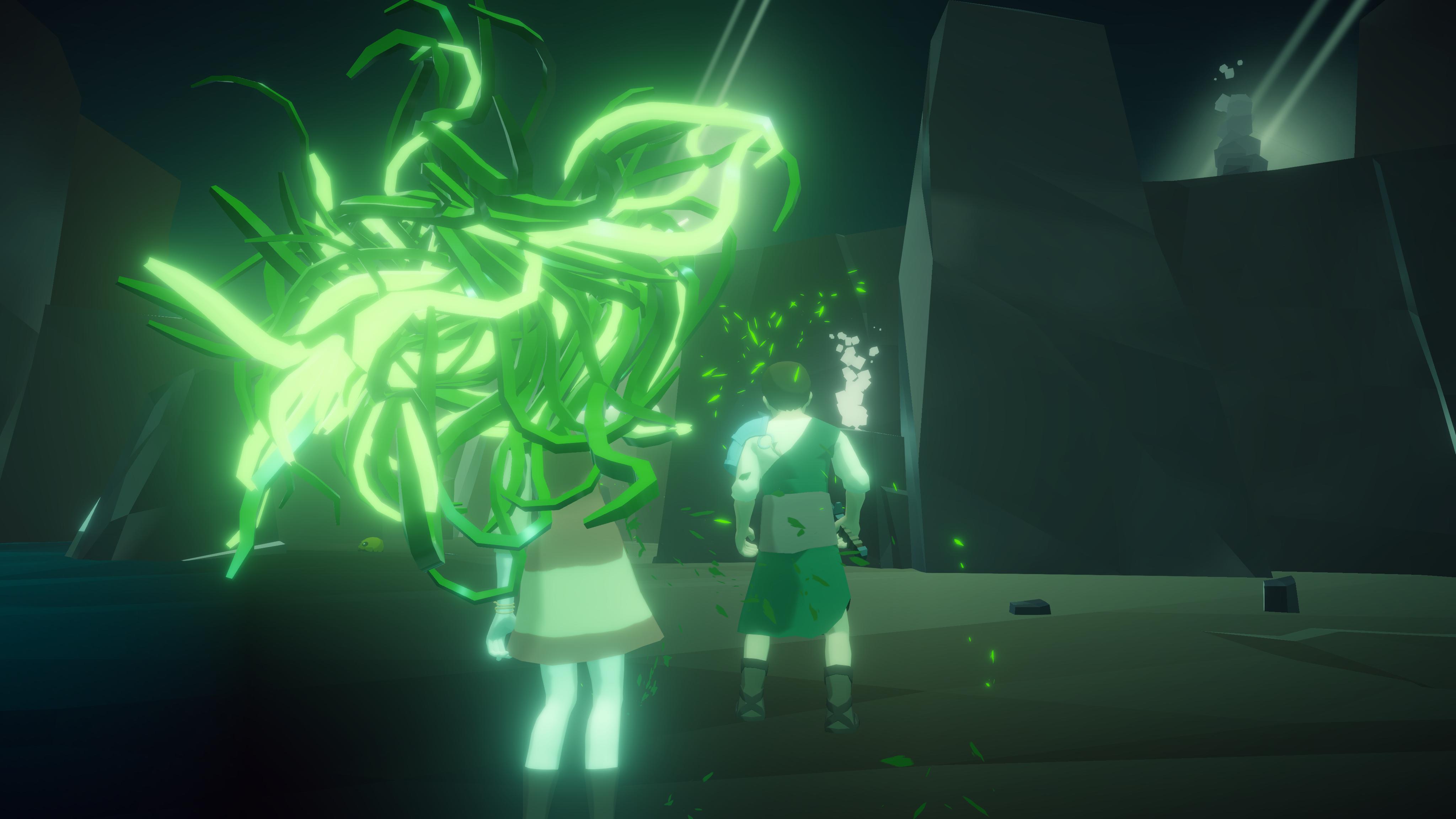 Medusa and Her Lover is broken up into six short episodes detailing the struggle of Gaios trying to help Medusa find a cure for her curse. You get a score at the end of the episode based on your performance, adding some replayability as well since you can go back and try to improve your score or play in other difficulty settings. You also have what seems like an unnecessary time limit during each episode, forcing you to speed through. There were several times, especially when fighting a particular boss when I ran out of time. I’m not sure why they felt the need to include that for this game, but your experience may vary.


The one thing I do love about Medusa and Her Lover is the art style. It’s a nice use of 3D and cell shading that at times made me think of The Legend of Zelda: Breath of the Wild – with Medusa’s hair flowing with the wind for a great look. The music and sound design are nothing special, though, feeling almost like elevator music. There are subtitles in English over Japanese voiceovers, and since there aren’t that many dialogues, it would have been interesting to have the game include English dubs. 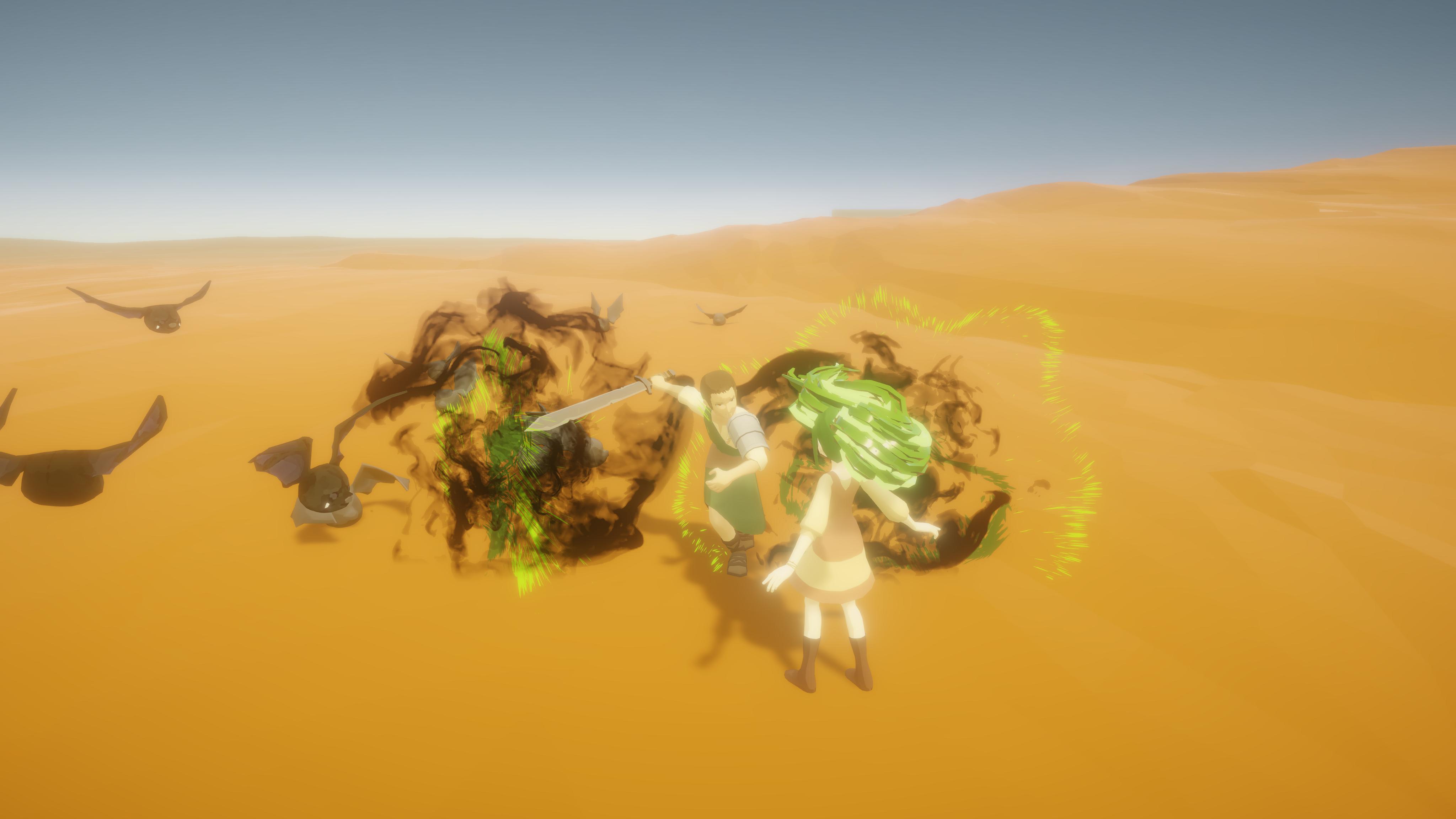 Medusa and Her Lover is an okay game when playing with a friend, but when taking on this one on your own, it’s just not as fun and feels a bit weird due to how the camera works when using Medusa’s gaze. I don’t know why the levels are timed, as it seems unneeded and punishes you for playing at your own pace. The story is interesting, and I would love to see more focus on that, as well as some platforming or puzzle sections to mix in with the combat sequences.

Disclaimer
This Medusa and Her Lover review is based on a PlayStation 4 copy provided by ACTIVE GAMING MEDIA INC.

[PS4Blog.net Interview] CollectorVision On Sydney Hunter and the Curse of the Mayan