We’re working on a review for Ancestors Legacy, so I got in touch with Destructive Creations to talk a bit about the game. Come check it out!

PS4Blog: Welcome to PS4Blog.net! Thank you for taking the time to do this interview. Could you help us get started by telling our readers a bit about yourself and your work?

Hi! My name is Jarosław Zieliński, and I’m founder and CEO of Destructive Creations… and producer, animator, scripter, sound engineer and HR. Sometimes I’m also talking to the press! 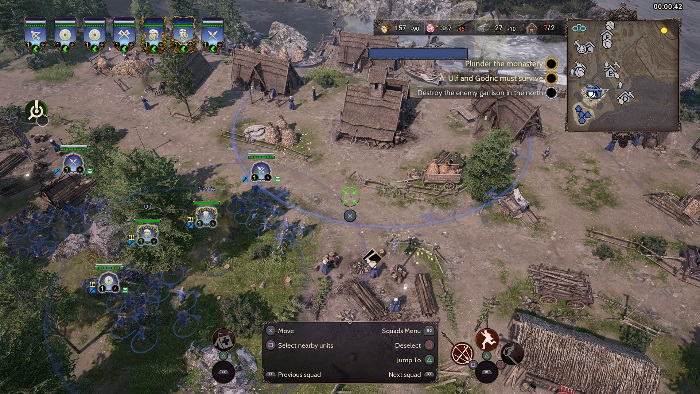 PS4B: Ancestors Legacy is on its way to the PlayStation 4. How would you describe the game to someone who’s never heard about it?

As a solid RTS game with a historical setting, focused on combat, with nice visuals, and story-driven single-player campaigns. 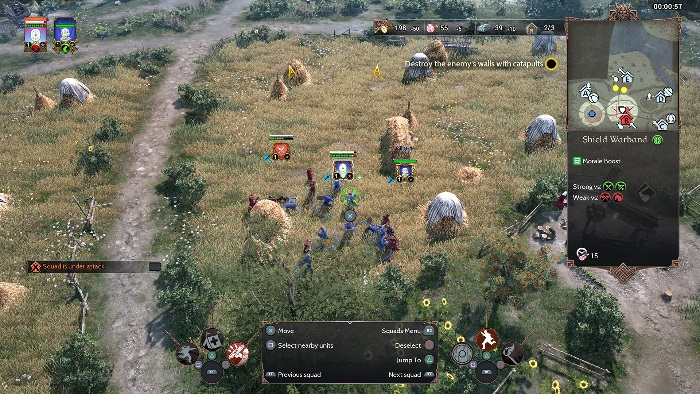 PS4B: The game was originally released last year on Steam. What are the differences between that version and the one we’ll soon get to play on Sony’s console?

Since then, we’ve added two additional campaigns to the game – one for Slavs and one for Germans. The game was patched multiple times, getting tons of updates and new features. All these things were worked on along with the porting process, so you could say that console players will get a better-polished product, even if it will be over a year later! 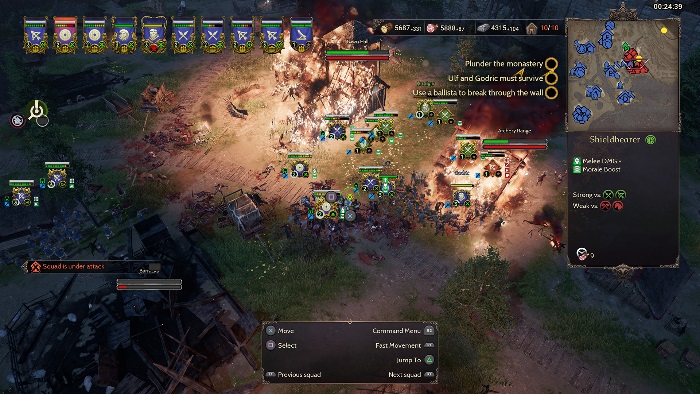 PS4B: Are you considering working on additional content for Ancestors Legacy on PlayStation 4? Or will you now focus on working on a new project?

It simply depends on sales, honestly. The truth is, we’ve been working on this game for four years now, and we do want to move on. We have worked hard and have delivered a game we’re very proud of. But in case the sales show us there’s logic in porting, for example, the Saladin’s Conquest DLC to consoles, then we would certainly do this.

Try the game! It’s pretty fun and was developed with consoles and game controllers in mind since the very beginning. 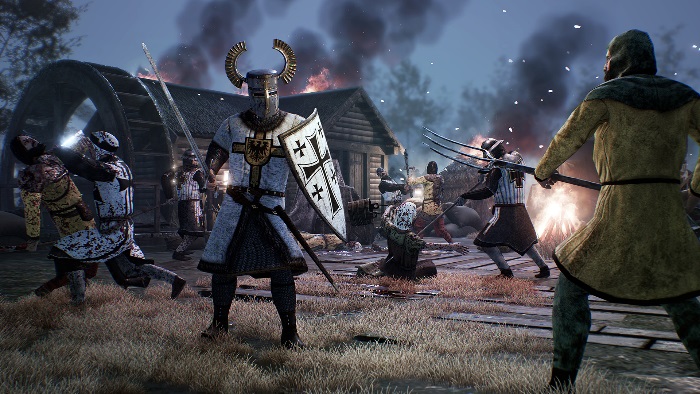