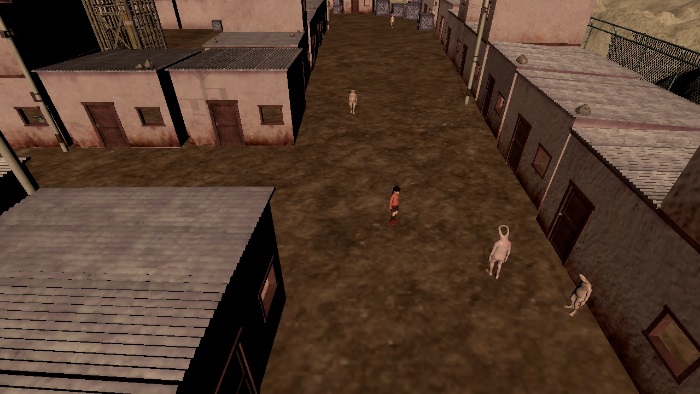 Every now and then, someone has the idea to remake a cult classic. Every type of media has these every once in a while, almost like someone goes “Why has no one remade this!”, which always opens up the debate of whether or not remakes should be a thing. And well, technically YUMENIKKI -DREAM DIARY- is not a remake. This one is more of a continuation but not quite a sequel. A good way to put it would be that it’s like a milked-down coffee – not watered down, just something with different milk to coffee ratio. It might not be for everyone, and it will probably disappoint those that expect a game that is exactly like the original, but it certainly can’t hurt to try a sip of something you love, re-imagined. 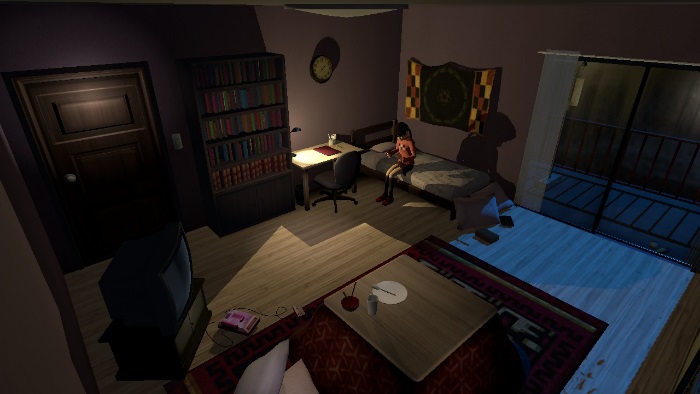 Before I dive into reviewing this new game, I have to go back to the original. The best way to describe Yume Nikki would be that it’s more an experience than a game, but you could also say it’s a psychological horror exploration game or a “get ready to be confused the whole time” thing. Dreams are a major plot point in Yume Nikki, and I think that’s precisely what it does best, replicating in playable form how dreams feel. You know how you feel when you know you are dreaming, but you have to continue with the dream? That’s how the original game feels, with a constant “but what’s even the point?” type of confusion going on in the back of your mind. And that type of trippy experience was what has drawn so many fans to it since its release in 2004. YUMENIKKI -DREAM DIARY- doesn’t go in this overall direction. 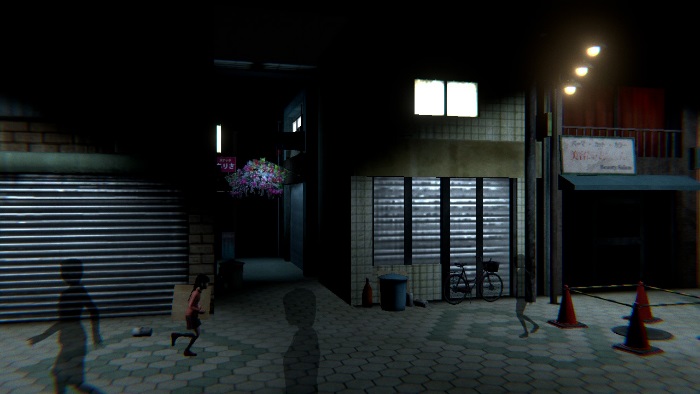 While the original was an exploration game, this re-imagination is mostly a side scroller, with puzzles and platforming, with fan-favorite themes and imagery placed front and center while leaving other elements behind. The controls take some getting used to, as you can only jump, move, and interact, but it’s not like you will interact with many things. Jumping, especially later in the game, does not register properly, so you’ll need to compensate for this. Much like with the original, you aren’t told what you need to do in this game, but since this one is rather linear, you won’t end up having any issues figuring out what to do next. 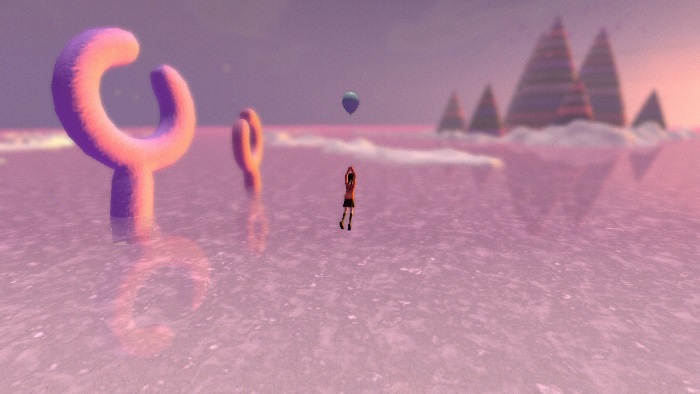 Does that mean it’s a bad game? Absolutely not. YUMENIKKI -DREAM DIARY- is just different. It takes Yume Nikki’s core and adapts it to a new medium and audience. I debated with myself for a while, because I didn’t know if I was being blinded by my biased memories of the original, so I end up talking with some friends that also experienced Yume Nikki years ago, and I realized something: half the people I spoke to said they got the appeal, but that it had so much content that they never finished it, or got too frustrated and dropped out. I was so surprised because I hadn’t thought of that before. At first, I thought YUMENIKKI -DREAM DIARY- was a bit too short of an experience. But it seems that for some people, the original a bit too much. 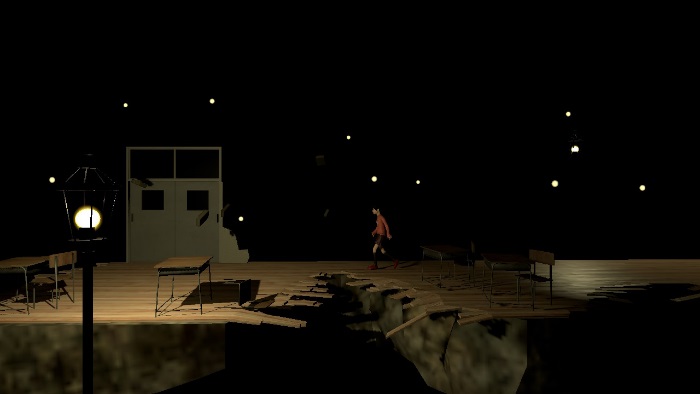 Would I still recommend the original before this one? Absolutely. But if you are one of those people that gave up on playing Yume Nikki, then YUMENIKKI -DREAM DIARY- might be perfect for you. And even if you’ve finished Yume Nikki, you might want to see this new game as welcoming back an old friend that has changed over time, just like you have. Be ready to enter a confusing, disturbing, off place, and gore-y world of dream. Welcome to the world of Yume Nikki. 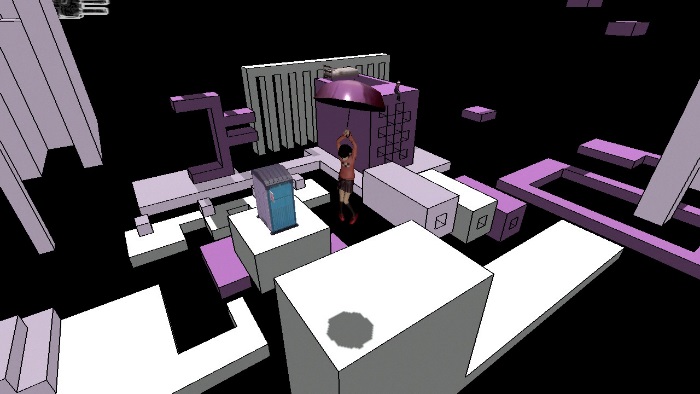 Disclaimer
This YUMENIKKI -DREAM DIARY- review is based on a Nintendo Switch copy provided by Playism.