We’re working on a review for Over the Top Tower Defense, so I got in touch with SMG Studio to talk a bit about the game. Come check it out!

PS4Blog: Good morning! Thank you for taking the time to join us today. Could you help us get started by telling our readers a bit about yourself and your work?

My name is Ashley Ringrose, and I’m the Studio Head at SMG. I previously founded and ran Soap Creative which was a digital agency in Australia. I started out as a Flash developer making flash games and websites. After that, as everyone got better than me, I become a manager. SMG Studio was founded in 2013 as a way to re-focus onto just games after 11 years in advertising and games. A lot of the skills and knowledge learned during those advertising days have helped us in making our games.


PS4B: After releasing the very fun Death Squared, which we had a blast reviewing on PS4, SMG Studio is back with a new game on the Nintendo Switch in OTTTD: Over The Top Tower Defense. What can you tell us about this game?

OTTTD was actually the first game SMG ever made – same team/designers as Death Squared, with Pat and Ilija being the ones who were the driving force behind both of those games. It’s an over the top tower defense game where we dialed up the gibs, explosions, and fun.

We’ve also added a large RTS element to the game where you control a squad of 3 heroes around the map. They are essentially mobile towers. They also have their own weapons, armor, and skill trees, so there’s a big RPG element to the game’s heroes. 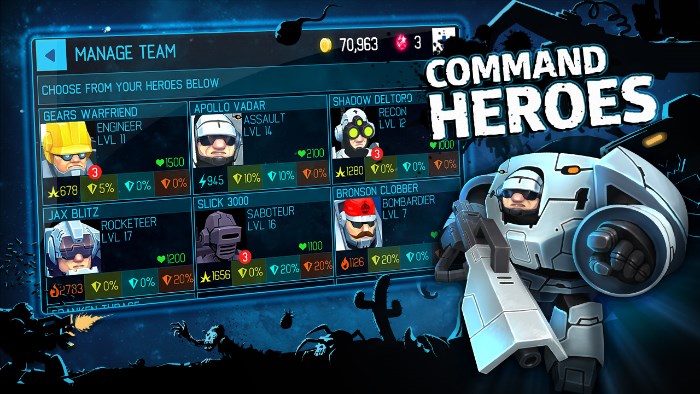 PS4B: What drew you work on a tower defense/RTS game infused with some RPG elements thrown in for good measure?

We had some experience making a TD/RTS for Expendables 2 in Flash (Deploy and Destroy) and wanted to expand on that. Those games were a huge success in the browser game market.

We also just loved tower defense games and wanted to add something to the genre. Pat, the main designer, really loved getting into the detail of damage types, abilities and all the combinations of those. This is why we have seven different hero classes, 40 weapons, and some really fun skills to unlock. There’s one for the scientist for which you clone yourself, and you have two characters running around, or a mutation one where the hero turns into a half human/half squid creature! 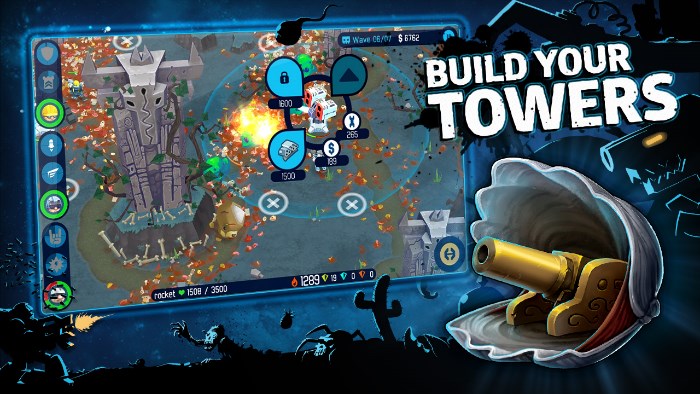 PS4B: How long did it take to develop the game? Where there any particular hurdles or challenges to overcome during development?

This was our first game, and we had a lot of stumbling in terms of getting the pipeline down. We’d gone from working on advergames for brands with 1-4 month timelines to this one which took 18 months, which is not that long for small studios, but it was a long time for us. The biggest challenge back then was to keep the scope down to something manageable. It was easy to keep adding new things!

For the Nintendo Switch port, we had to take a new look at how the controls worked as going 100% touchscreen was not viable as many people play docked and with the Joy-Con. We actually removed touchscreen for this one to make it a more consistent experience for all players. 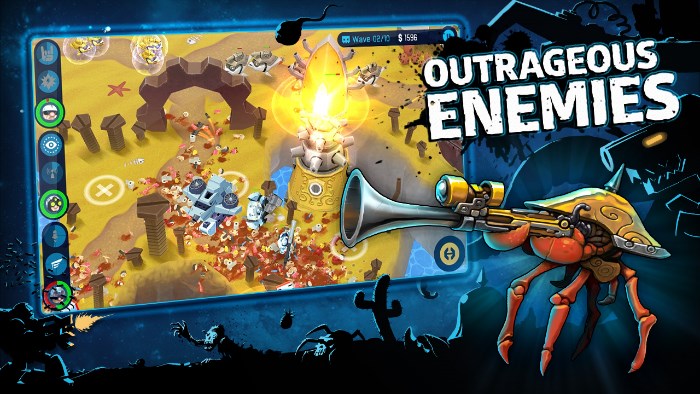 PS4B: With OTTTD out the door, are you currently working on a new project? Or are you taking a small break before diving back into development?

We always have multiple titles in development as a way to stay viable and also ensure our team has something to work on at various stages. We’re on Moving Out in Melbourne, No Way Home for Apple Arcade in Sydney (Which is Pat’s newest baby), and always working on RISK: Global Domination and Fast and Furious Takedown. 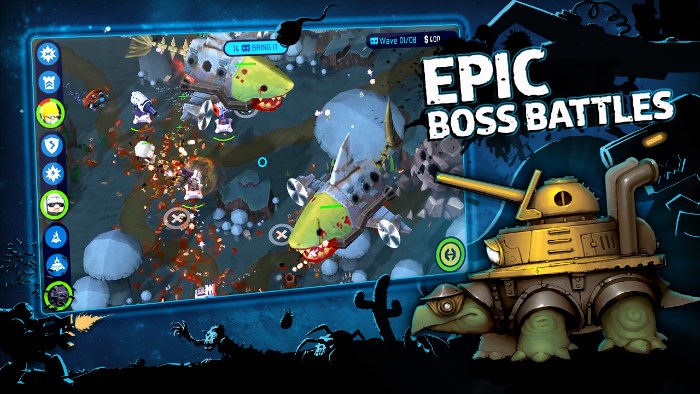 We just wanted to say that we’re grateful for our fans and if they want to get in touch with us to follow us on Twitter for daily random stuff, or you can check us on Facebook. And if they are ever in Sydney or Melbourne, they can sign up for testing sessions with us in the studio. We usually tweet the details out on how to sign up to those! 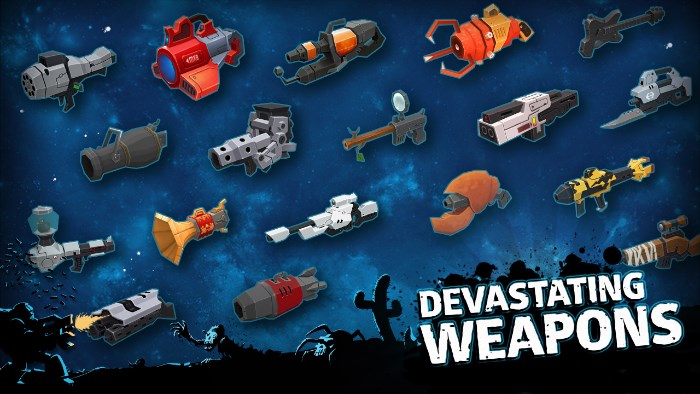