Evil Defenders is a fast-paced tower defense game with a great looking cartoony art style, now live on Nintendo Switch. Learn more about it in our Evil Defenders review! 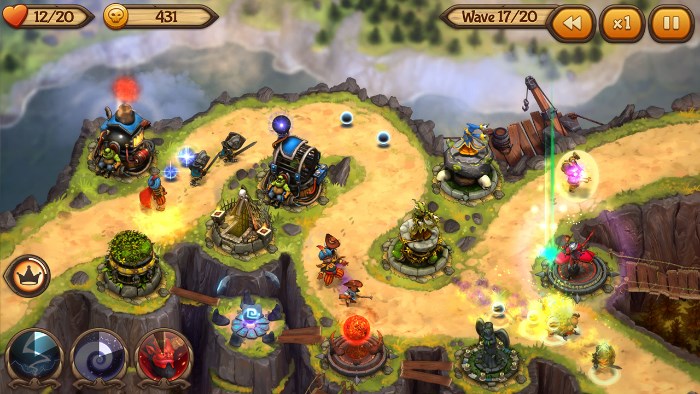 Evil Defenders is a tower defense game that you’re not going to complete in a couple of hours as it offers 90 levels spread over 15 different maps. On top of this, you have some in-game achievements to aim for as you play – 100 in-game achievements to be precise! So if you’re aiming to 100% Evil Defenders, you’re going to be spending a considerable chunk of your free time getting good at it. 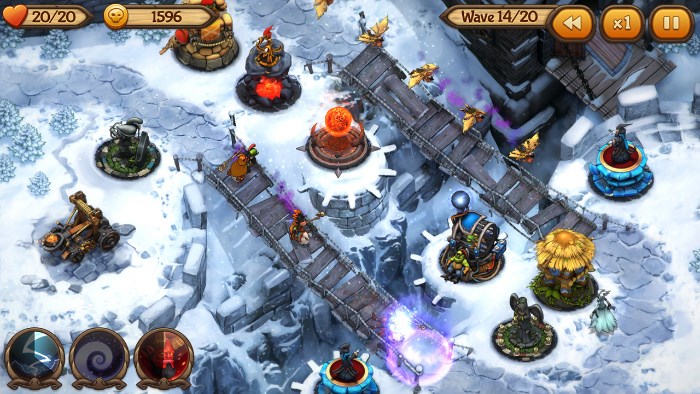 As with other tower defense games, in Evil Defenders the goal is to wipe out the enemy units before they get a chance to deal any damage. For this, you will have a variety of contraptions that you can build and upgrade by using the money that you have accumulated. The number of available tower types is mind-numbing since you have approximately 60 or so different types of towers, each with its own abilities and features, with examples such as the Crossbow Goblin, and the Basilisk, to name a few. You will easily know which tower is which just by looking at it, unlike some tower defense games in which they all have a very similar look. 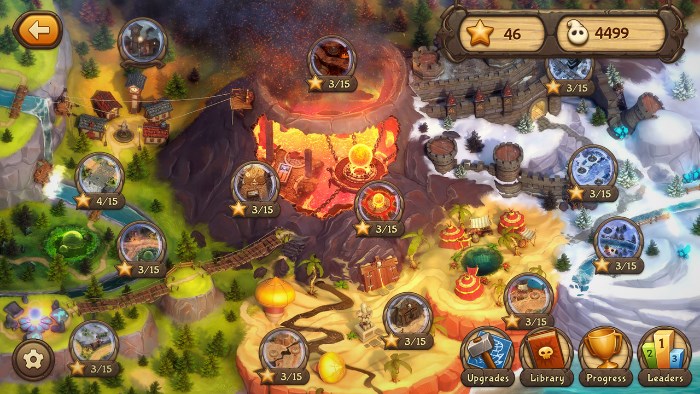 Evil Defenders is very accessible since it offers different difficulty settings so that players of all skill levels can take a crack at it. If you’re new to the tower defense genre, then you can lower the difficulty so that you don’t feel overwhelmed and can learn the basics as you play, getting a feel for what you can expect for subsequent levels. And if you’re feeling a bit cocky, you can crank up the difficulty to the highest setting to prove if you’re actually as good as you think you are.

The next bit is my favorite: Landmarks. Every country in the world has famous landmarks to visit. The Statue of Liberty, the Eiffel Tower, Big Ben, you name it. The world of Evil Defenders is no different. Each location you visit also has a landmark, and it’s very fun to visit each level and see what the landmark is going to be. I won’t spoil things for you here, but I did want to mention this detail since it’s something that sets the game apart from other entries in the tower defense genre. 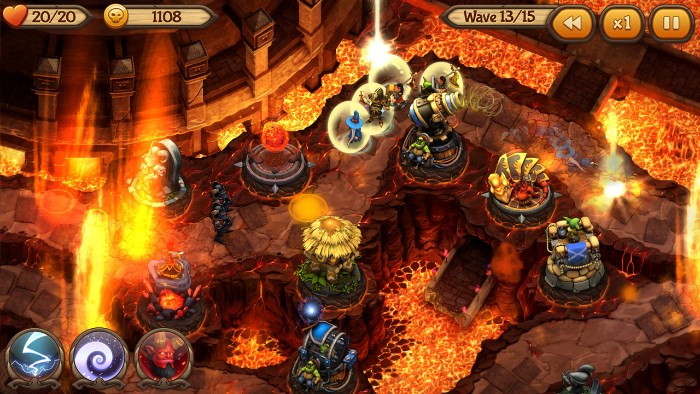 One big difference between the mobile version of Evil Defenders and the version we get to play on the Nintendo Switch is that this one has no in-game purchases and no microtransactions. Your $9.99 purchase will give you access to everything the game has to offer, which is always a good thing. Everything can be earned naturally just by progressing in the game, and there is no prompt to spend some real-world money to upgrade structures or to gain extra energy or other stuff. 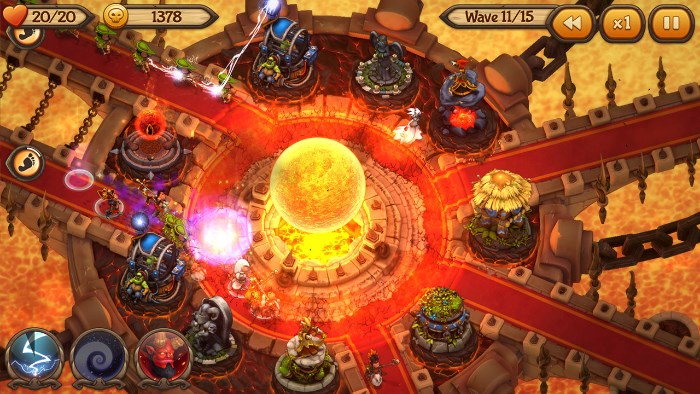 Each structure you build will have its own attacks and set of abilities. For the first handful of missions, the basic structures will do the trick, but as you progress further into the game, the waves of enemies will get tougher and more and more enemies will be attacking you. Because of this, you need to pay attention to the type of tower you build since some towers are better equipped for dealing with particular unit types. For example, archer-type structures will bring down flying enemies faster, while heavy artillery buildings will be the ones you’ll need to use to take down tank-style enemies. 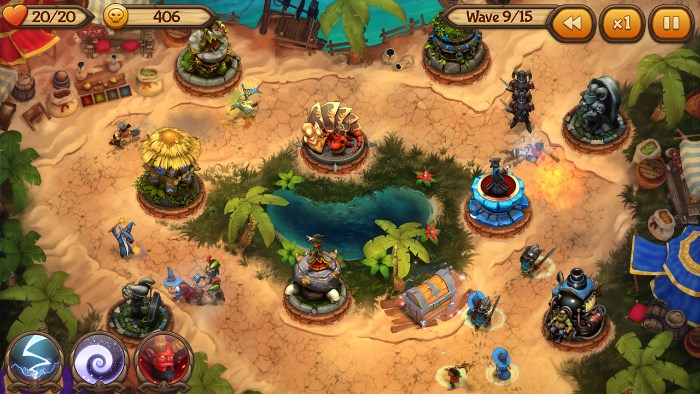 With its great looking graphics, fun gameplay mechanics, great tower variety, and dozens of missions to complete, Evil Defenders is a game that fans of the tower defense genre should check out on the Nintendo Switch. There are no microtransactions in this one, so your $9.99 gives you access to the whole thing.

Disclaimer
This Evil Defenders review is based on a Nintendo Switch copy provided by Crazy Panda.

Koral Out Tomorrow On Nintendo Switch