Project Sakura Wars On Its Way To PS4

SEGA got in touch to announce it’s currently working on Project Sakura Wars for a PlayStation 4 release in the spring of 2020. Come check it out!


The stage is set in a romanticized version of 1940s Imperial Tokyo. 10 years ago, a cataclysm resulted in the devastating loss of the Imperial Combat Revue of Tokyo, the capital’s global defense force operating out of the Imperial Theater. The theater has since fallen on hard times and risks closure. As captain of the new Tokyo revue, it’s up to you to mend the hearts of your troops and restore the Imperial Theater back to its former glory!

With its strong emphasis on character-driven storytelling and relationship building, fans will find plenty to love with Project Sakura Wars!

The Most Immersive Story Yet–During your adventure, you will be able to interact with a colorful cast of characters through the dynamic LIPS dialogue system, where what you say and how you say it has a profound impact on these relationships both off and on the battlefield.

A Rewarding Battle System–Armed with powerful mechs known as “spiricle armor,” the gameplay is augmented by a deep and robust combat system that takes full advantage of each squad member’s unique abilities.

An Eye-catching Anime Production–Complete with gorgeous animated sequences and dramatic character arcs, the story will leave you hungry for what happens next. 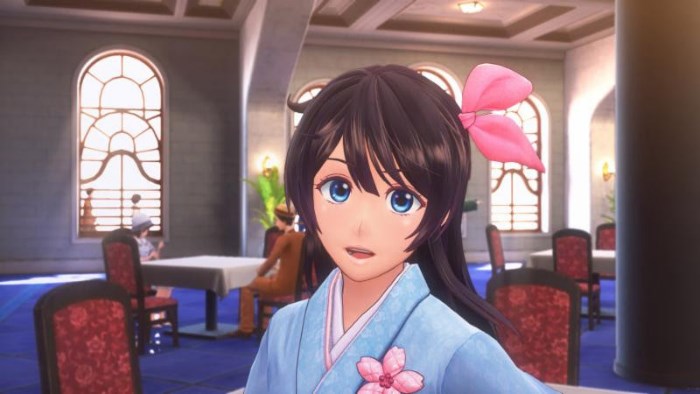 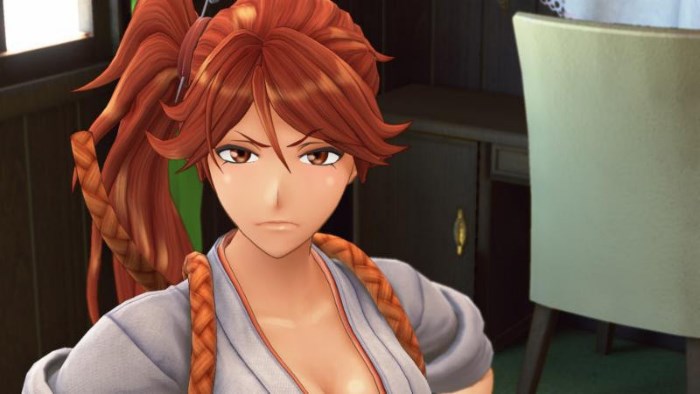 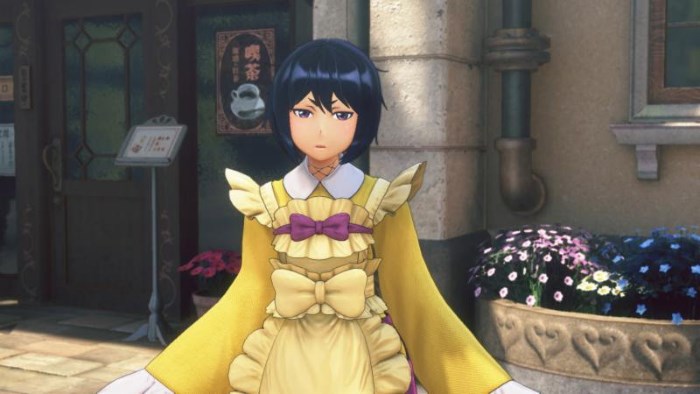 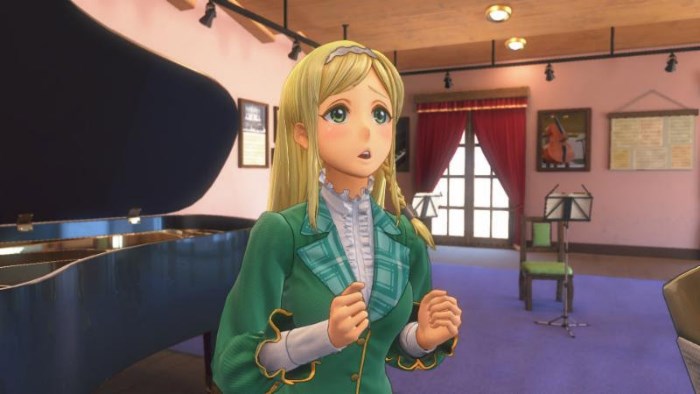 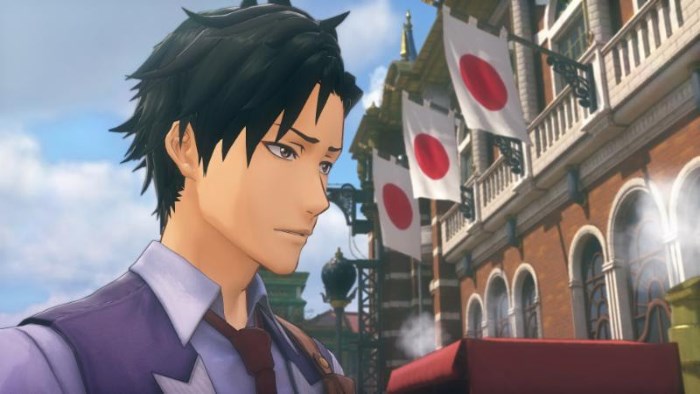