We’re doing a review for SpellKeeper, so I got in touch with Silesia Games to talk about the game’s development for Nintendo Switch. Come check it out!

PS4Blog: Good afternoon! Thank you for joining us. Could you help us get started by telling our readers a bit about yourself?

Hello, my name is Rafal Blahut, and I’m the CEO of Silesia Games, a game development company from Poland. I have over ten years of experience as a game designer, graphic designer, and product manager. I worked on dozens of titles for many platforms – mobile (Android, iOS, bada, Tizen), computers (PC/Mac), nintendo consoles (Nintendo DS, Wii, Nintendo Switch) and arcade machines (kiddie rides, slot machines, etc.).

PS4B: SpellKeeper is out on Nintendo Switch. How would you describe the game to someone who’s never heard about it?

SpellKeeper is a game for fans of puzzle games. The game is easy to learn, but challenging to play. The main task is to free the butterflies trapped in cocoons. They are locked in cocoons because they are suffering from a mysterious disease. To heal them, you must use spells that you have to put on the board and then arrange them in the right positions. The game has over 60 levels in 4 areas, many types of spells and many types of obstacles. 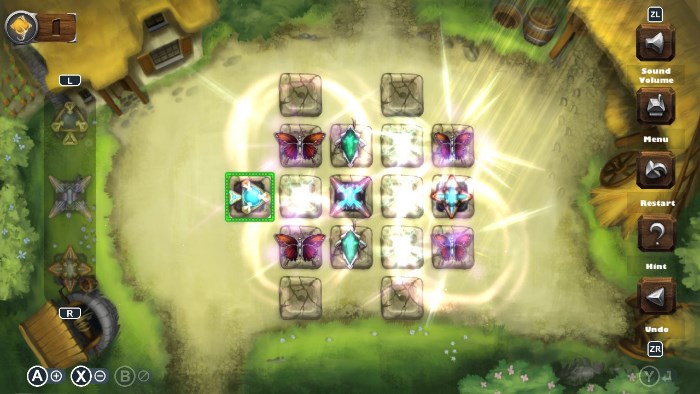 PS4B: How long did it take to port the game to Nintendo’s hybrid console? Where there any particular hurdles or challenges you had to overcome?

SpellKeeper was our first project for Nintendo Switch, and we had to learn how to do things right, but it was not very difficult. It took about 4 months. 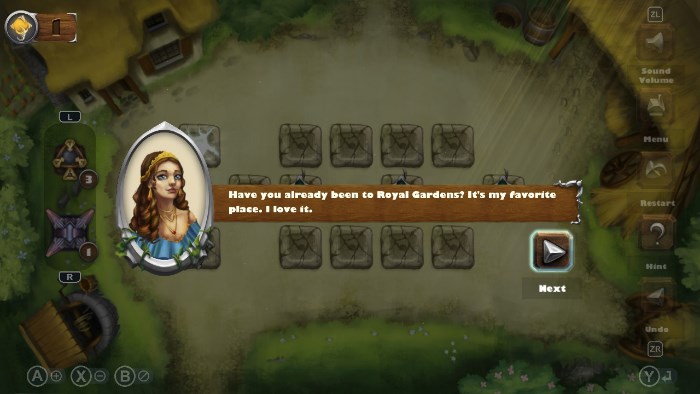 PS4B: Are there any differences between this version and the Steam version for Spellkeeper?

We had to change the controls in the game. In the PC version, we have a mouse and keyboard, but on the Nintendo Switch, you can control the game with the Joy-Con or by touching the console’s screen when playing in Portable or Tabletop Mode. We have also customized the interface and some graphic elements to make them more visible on the screen in tablet mode. 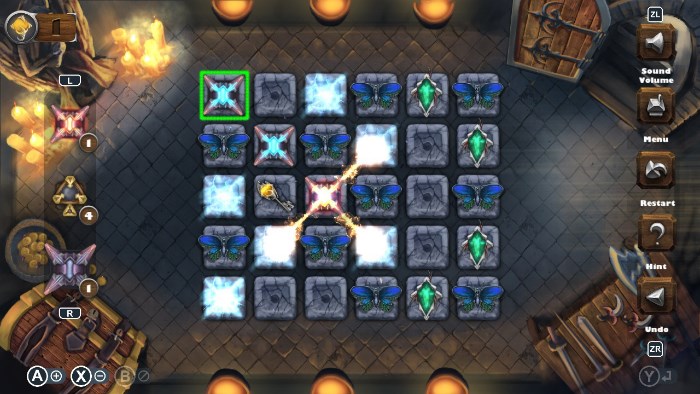 PS4B: With Spellkeeper ready to go on Nintendo Switch, are you currently working on other games for Nintendo’s console? 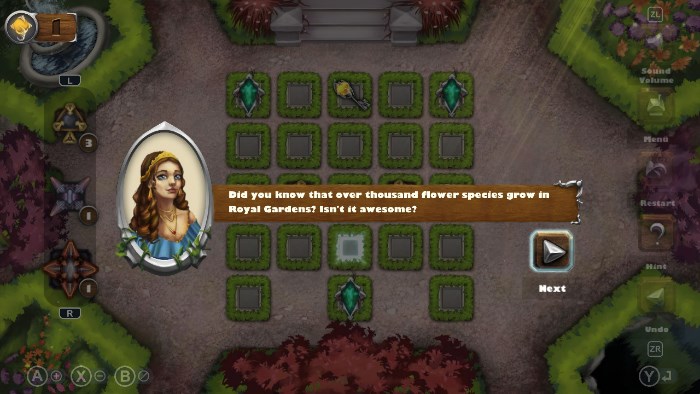 I’m really enjoyed that the SpellKeeper will be released on Nintendo Switch. I hope the game will be fun for the players.