Atlus has released demos for Persona 3: Dancing in Moonlight and Persona 5: Dancing in Starlight on PlayStation 4. Are you ready to check them out? 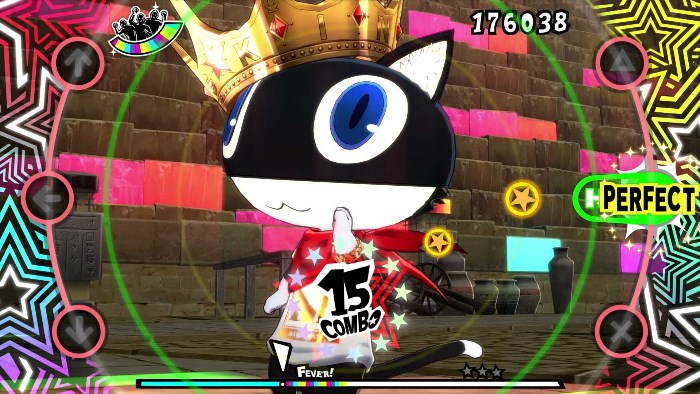 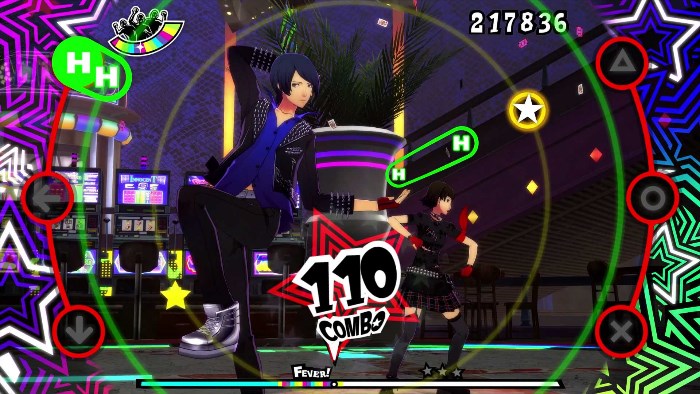 Additionally, digital pre-orders for each individual title on PlayStation 4, as well as the Persona Dancing: Endless Night Collection, are open today on the North American PSN Store. Those who pre-order the digital versions will still receive the same pre-order bonuses as the physical versions. Shinjiro Aragaki will be available in Persona 3: Dancing in Moonlight with the final boss theme of Persona 3,”Battle Hymn of the Soul,” and in Persona 5: Dancing in Starlight, Goro Akechi will come with the Persona awakening theme of Persona 5,”Will Power.” All digital pre-orders of the Persona Endless Night Collection will grant both characters and theme songs on the game’s launch on December 4. Both Akechi and Shinjiro, as well as both of their songs, can be used interchangeably in either P3D or P5D. 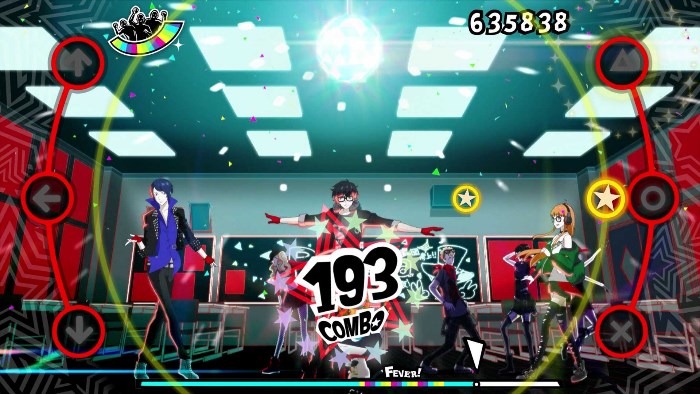 You can get the Persona 3: Dancing in Moonlight demo on PlayStation 4 right here.

And if you want to try out the PS4 demo for Persona 5: Dancing in Starlight, then you can click here. 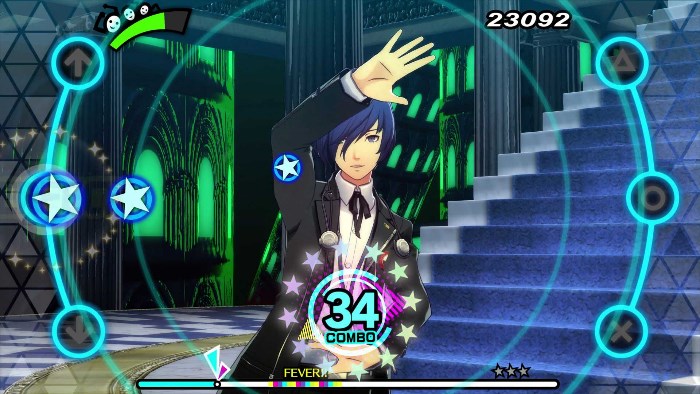 Memorable Soundtrack – Return to the worlds of Persona 3 and Persona 5 and relive cherished memories with the games’ most memorable songs by Shoji Meguro, composed by Ryota Kozuka, as well as all-new remixes by ATOLS, Lotus Juice, ☆Taku Takahashi (m-flo /block.fm), Jazztronik, and more! Unlock a total of 25 fan-favorite tracks in each game.

Dancing! – Choose from several difficulty levels and dance alongside the members of SEES and the legendary Phantom Thieves in a customizable rhythm game experience. Characters can tear up the dance floor with a partner by performing well during a song and entering “Fever” mode; try out some of your favorite character combinations!

English and Japanese Voiceovers – Choose to listen to your favorite characters’ voices in either English or Japanese with dual audio options! English, French, Italian, German, and Spanish subtitles are also available.

Social – In “Social,” players can connect with their favorite characters and deepen their social bonds through conversations and mini-events. Fulfill character-specific conditions to unlock special events and unlock new items.

Collect Costumes – Collect and equip a variety of costumes and accessories to create an even flashier dance experience. 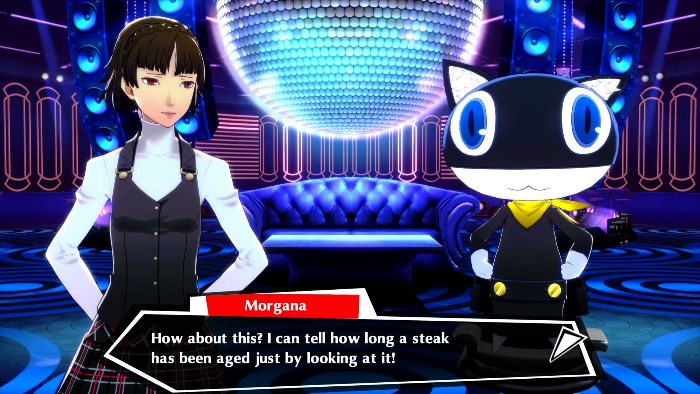 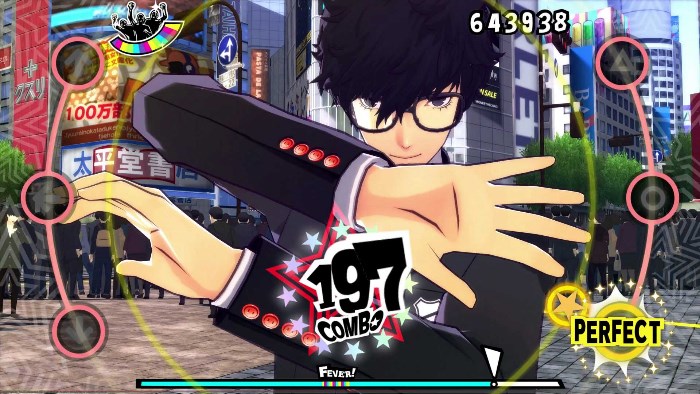 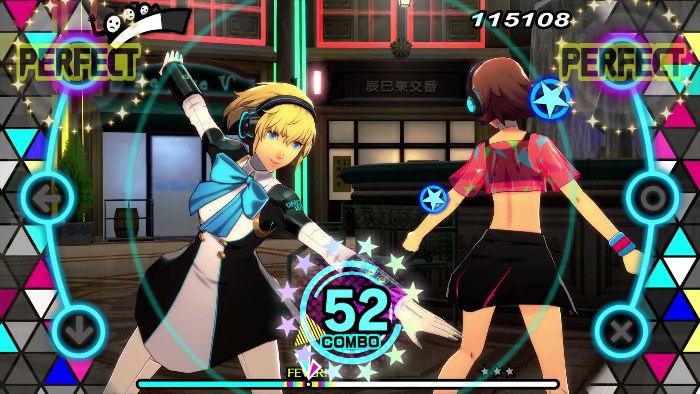 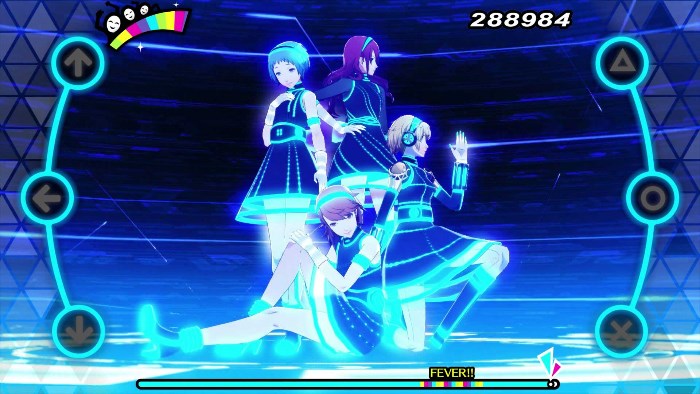