Are you ready for a new trailer for Persona 4 Ultimax Arena? Then come check out the game’s fight trailer!


The stakes are Ultimate, the tension is Maximum, the fight is…the ULTIMAX! Experience the latest entry into the beloved Persona 4 series with a thrilling fighting twist. Join the heroes as they combat an army of Shadows in the P-1 CLIMAX! 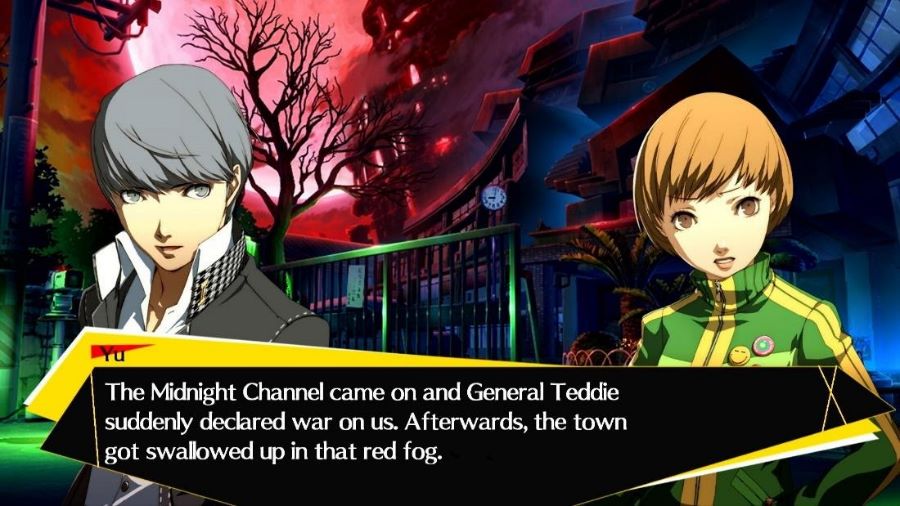 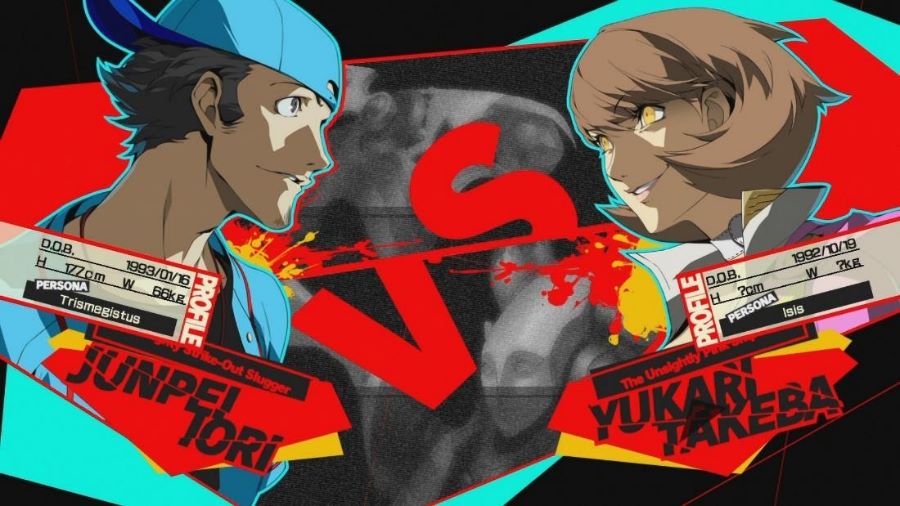 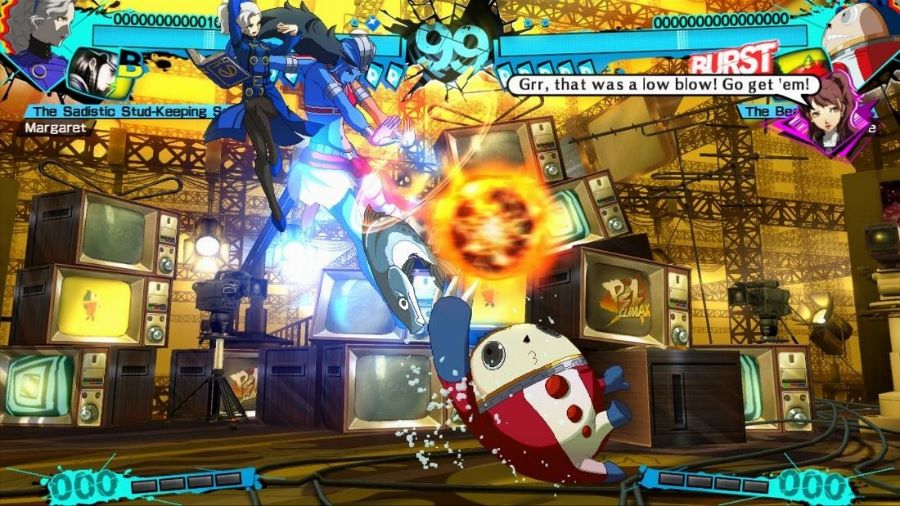 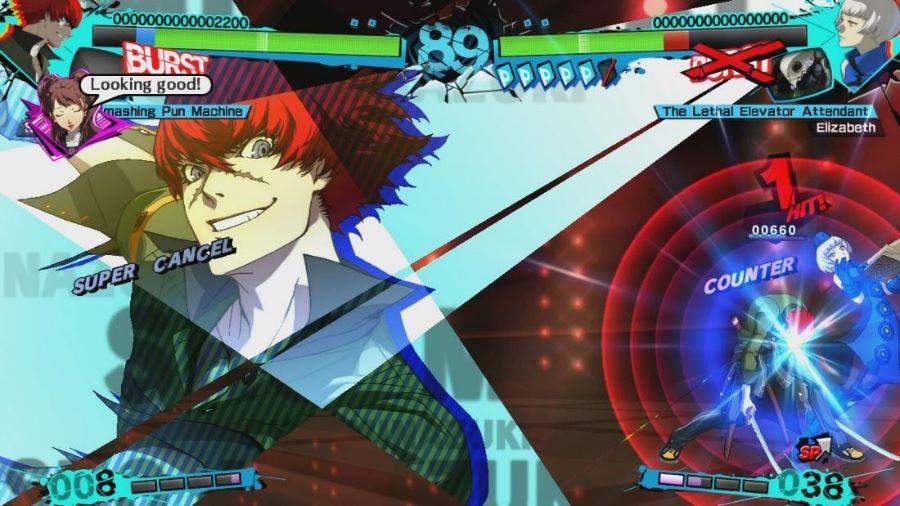