Cosmic Star Heroine is now out on PlayStation 4. Since we’re working on a review for the game, we got in touch with Zeboyd Games to talk about the game’s development for the PS4.

PS4Blog: Hi! Good afternoon. Thanks for joining us at PS4blog.net. Could you please get us going by introducing yourself to our readers and telling them a bit about yourself and your work?

I’m Bill Stiernberg, one half of the team at Zeboyd Games. We develop Japanese-style RPGs with our own unique modern twist on top of a classic/retro presentation. Our best-known games are Cthulhu Saves the World, as well as the third and fourth Penny Arcade RPGs. Our biggest project yet just release: Cosmic Star Heroine, a sci-fi espionage RPG inspired by games like Phantasy Star and Chrono Trigger.


PS4B: It’s been a long journey, but Cosmic Star Heroine has finally been released on PlayStation 4! How would you describe the game to someone who has never heard about it?

We were inspired to make a science fiction RPG due to the general lack of sci-fi games in this genre (although there are good examples of ’em), and we always wanted to kind of do our own take on the late 16-Bit/SEGA CD era of RPGs -s tuff like Phantasy Star, Lunar, Chrono Trigger and many others were a big inspiration for the idea. But Cosmic Star Heroine is definitely its own unique game! The combat system is designed to be streamlined so that battles move quickly, and that the systems are intuitive to new players. We also offer a huge variety of characters to choose from each with their own variety of abilities, so there is a lot of customization and depth to the combat game plays well. 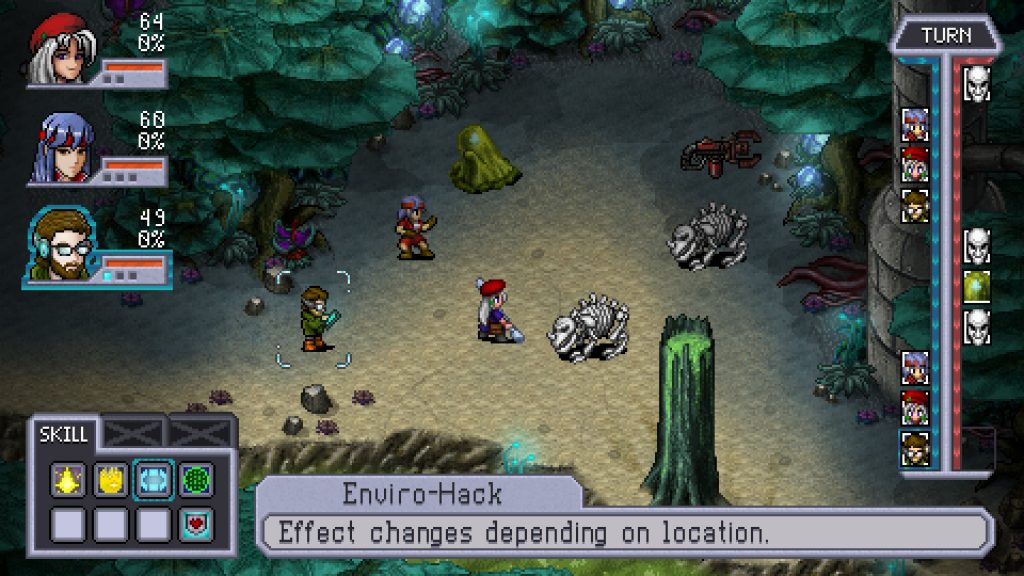 PS4B: Is the team considering any additional content such as characters, locations or extra quests for the game to be made available as DLC?

There are a few side quests for a few characters that didn’t quite make it in the game yet, so we intend to get these back into the game and fully functional, and of course this extra content will be released freely. It’s not necessarily DLC, so to speak, more like we intend to patch into the game so that anyone who plays it will just be naturally integrated. As far as any other new characters or larger quests or anything like that, probably not… although it would still be cool if we did a New Game+! New Game+ is more difficult than it seems. We wouldn’t want to just let players start the game with their previous stats. We’d want to introduce new challenges or enemies to make it interesting! 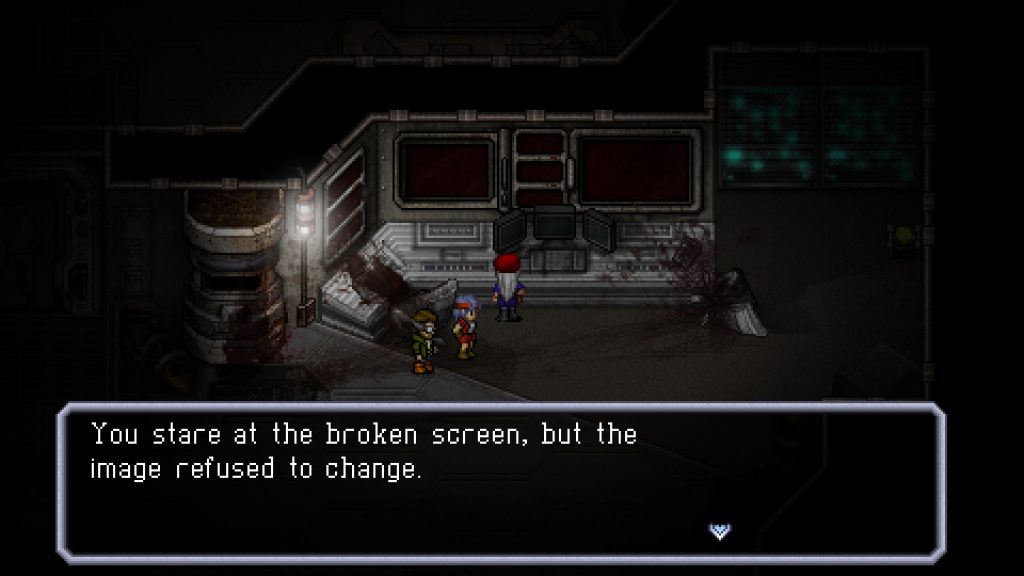 PS4B: How goes the PS Vita version of the game? Any ETA on when this will be ready?

Robert spent a good amount of effort optimizing the game for that platform, during about the middle of development, so our game and engine run really well there. However, the Vita is still a very different platform than the PlayStation 4 or the PC, so we have to do a ton of testing and probably further optimization to make sure that the whole game runs well and fits. I am not sure exactly how long it will take, but it is still important for us to release a good Vita version. 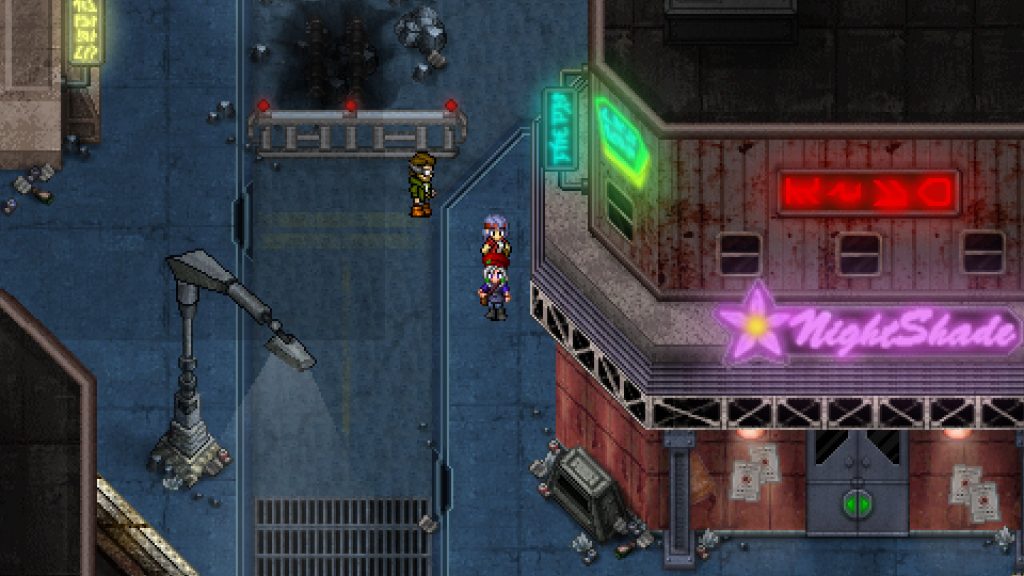 PS4B: Speaking of ports, and thanks to all the fun one can have with, say, I Am Setsuna on Nintendo Switch by playing at home or on the go with the same version of the game, have you considered a port for Cosmic Star Heroine for Nintendo’s latest console?

We have been considering a port for the Nintendo Switch ever since it was announced, especially since it supports Unity and has more power than the PlayStation Vita. However, we really don’t want to make promises for any new platforms until we deliver on the ones we have already promised. 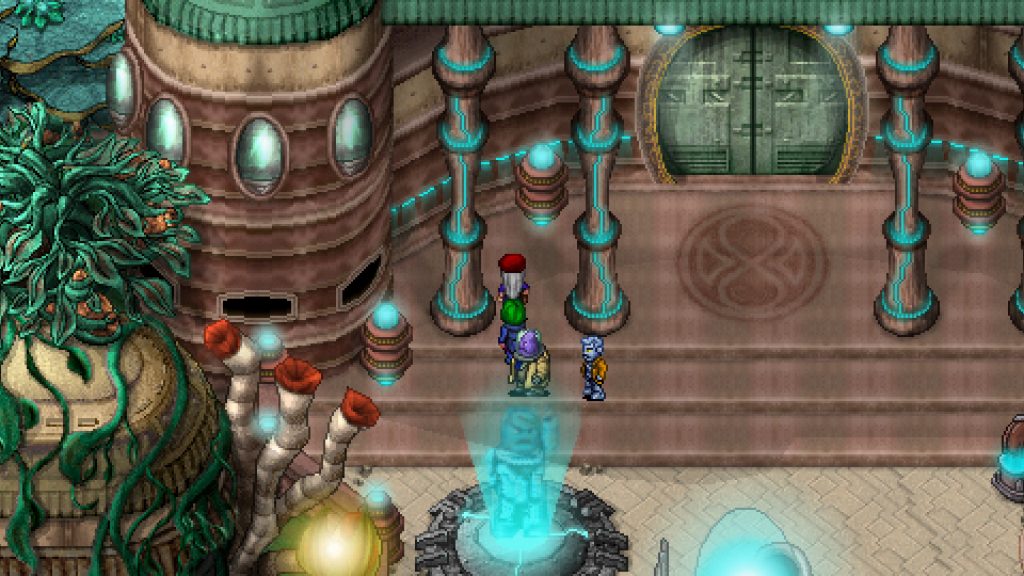 PS4B: I’ve enjoyed what I’ve heard of the game’s soundtrack and was wondering if it would be getting a release as a download, on CD or vinyl.

Yes, the OST for the game is absolutely amazing! HyperDuck SoundWorks outdid themselves this time. And they’re incredibly talented reliable guys – they did the sound effects/design in CSH too. It’s huge, long and varied. So many fun tracks to just jam out to. It’s available to buy on Steam, and also on Bandcamp. You gotta support HyperDuck on this one. Spread the word! 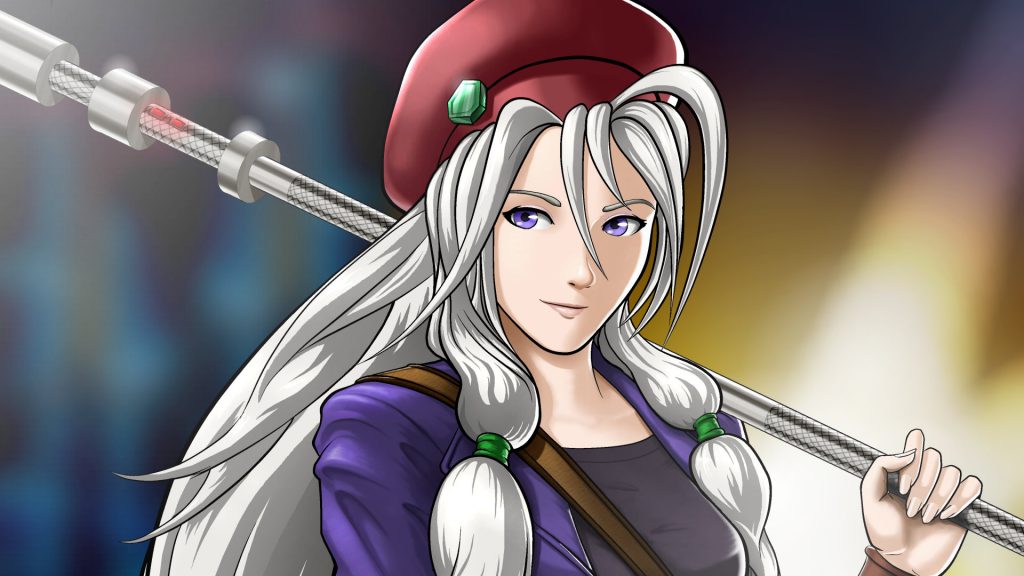 PS4B: And now it is time to go. Would you like to add anything else before we go?

Just that everyone go and check out the game on PS4 and PC. We’ll be getting it on other platforms as soon as we can!