Mothership Entertainment is hard at work on Aven Colony, a non-traditional city-builder game. They’ve shared a trailer for the game which you can check below.

Be sure to click after the break for new information, concept art and screes for this release as well!


Paul Tozour, founder for Mothership Entertainment, had this to say about the game:

Aven Colony is a non-traditional city-builder. Our goal is to make you feel like the governor of humanity’s first settlement on an alien world, lightyears from earth and 500 years in the future, growing a tiny, vulnerable colony on an exotic world into a massive, sprawling sci-fi metropolis. Along with that, you need to deal with all of the survival challenges that this hostile alien world presents.

On the one hand, we designed Aven Colony to be easy for city-builder fans to pick up and play immediately, and we did an incredible amount of due diligence on the best standards across the city-builder genre. We felt strongly that we wanted to embrace and extend some of the best city-builder genre conventions wherever possible, rather than trying to reinvent the wheel.

At the same time, Aven Colony has a strong emphasis on survival, and taking place on an alien world that’s often hostile and works very differently from Earth. This meant that quite often, traditional genre conventions do not apply – “where we’re going, there are no roads.” 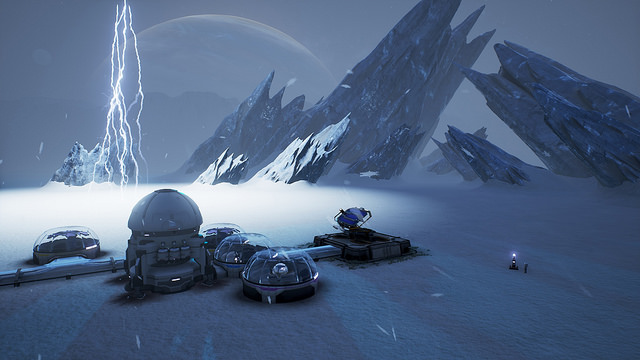 We like what the game is set to offer, and look forward to playing it later this year. 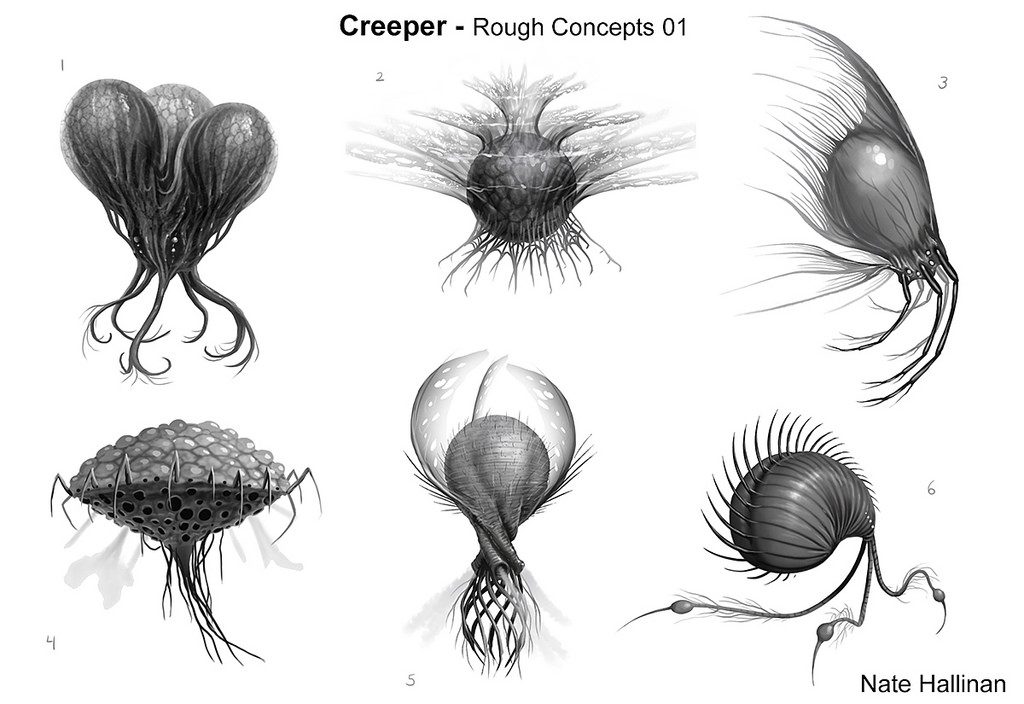 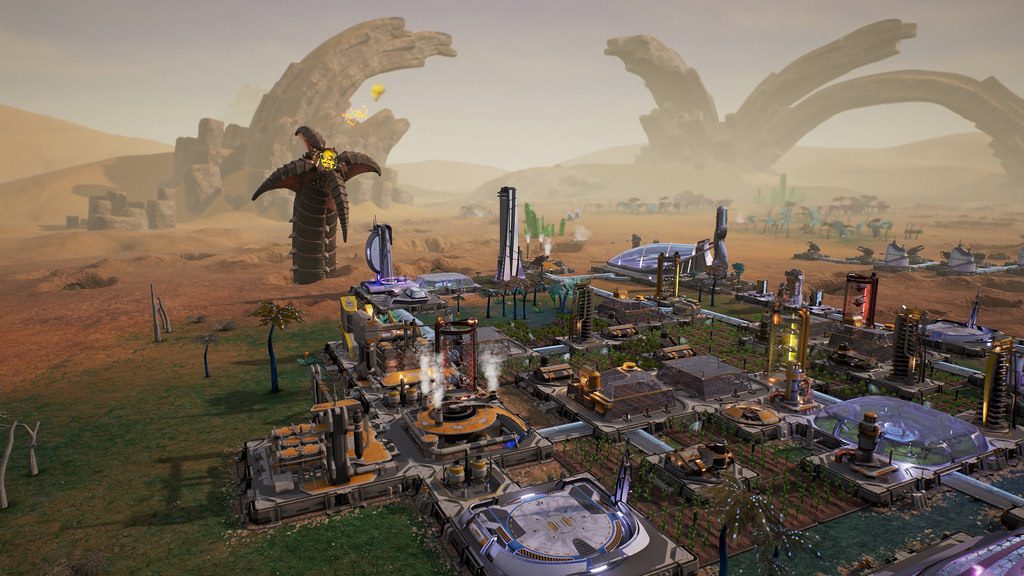 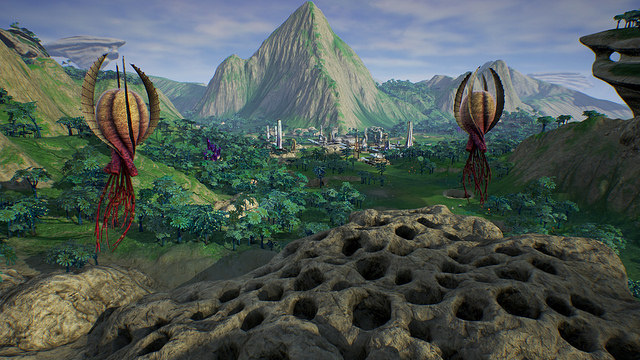