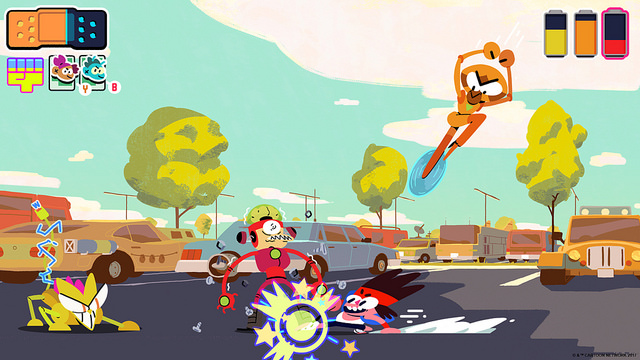 Chris Waldron, VP of games and digital products at Cartoon Network, had this to say:

Since video games are so integral to the soul of the show, we knew we had to develop a console game alongside it. We needed a studio that would appreciate Ian’s crazy vision and bring their own equally-crazy style to it. Enter Capy!

Ian Quartey-Jones, the show’s creator, had this to say:

For me, video games and animation have a lot in common and having fun is the main goal. OK K.O.! is a video game-inspired world expressed through the language of animation, but mostly an adventurous playground with heart-warming heroes who battle against robots. 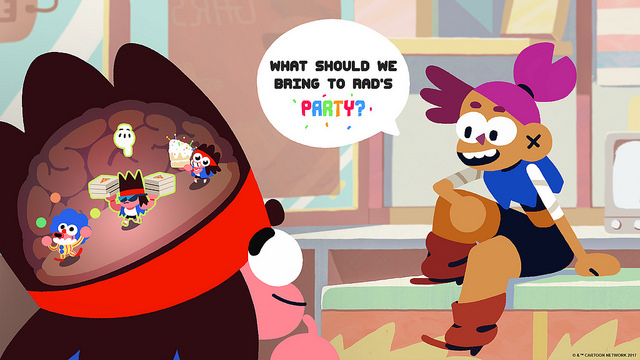 And here’s a quote from Nathan Vella from Cabpybara Games:

If you know Capy, you can see Cartoon Network’s influence all over our games, and to get to be part of building K.O’s world is one of the coolest things we’ve done. With the show, Ian is cramming the soul of video games into a cartoon. Capy is setting out to do the reverse — mash the language of cartoons into a video game.

What do you think of this game announcement? Let us know in the comments below!

Neurovoider Coming To PS4 Next Week