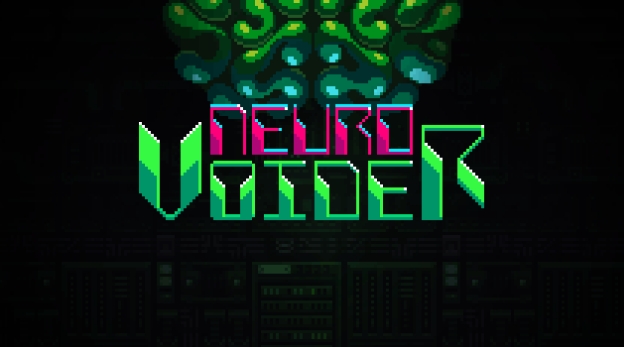 Publisher PLAYDIUS and game developer Flying Oak Games have announced that Neurovoider will be getting a PS4 release on March 14! Come check the game’s trailer and some new screenshots right here!


Thomas Altenburger from Flying Oak Games had this to say:

We crafted NeuroVoider as an action-packed, top-down, twin-stick shooter featuring RPG mechanics. With four-player cooperative support, it’s an adventure with hack ‘n ‘slash rampaging, featuring a pinch of roguelite and a bunch of explosions.

Your mission, should you choose to accept it, is to play as one of the four human brains kept as test subjects, and lead Mankind’s last hope against the Evil Robots of the master NeuroVoider. Easy peasy.

It’ll definitely be easier once you unlock and load the Doom bringer and unleash your pew pew pew power.

If all goes according to plan we should have a review ready for you close to the game’s launch, so be sure to stick around at PS4blog.net!