Wales Interactive has let us know that they’ll release Late Shift on PlayStation 4 next month. This will be a full motion video (FMV) release, as was the case for The Bunker.

Check out the game’s trailer below as well as some new info and screens!


Late Shift is a high stakes FMV crime thriller with branching storylines. After being forced into the robbery of a lucrative auction house, mathematics student Matt is left proving his innocence in the brutal London heist. The consequences of his actions take him on a vicious and violent journey across the capital, escaping the twisted web the player has the power to weave.

Your choices will have consequences from the very start, right through to the very end. One small decision could change the entire outcome in a choose-your-own-adventure style gameplay that can lead to one of seven conclusions. 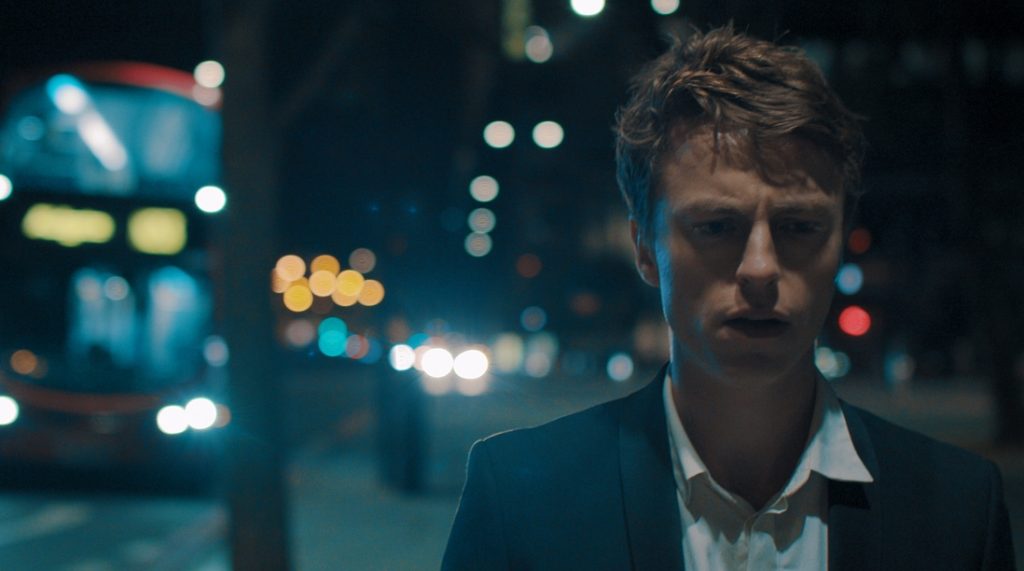 – Over 180 decision points in total with no pauses and no looping footage. 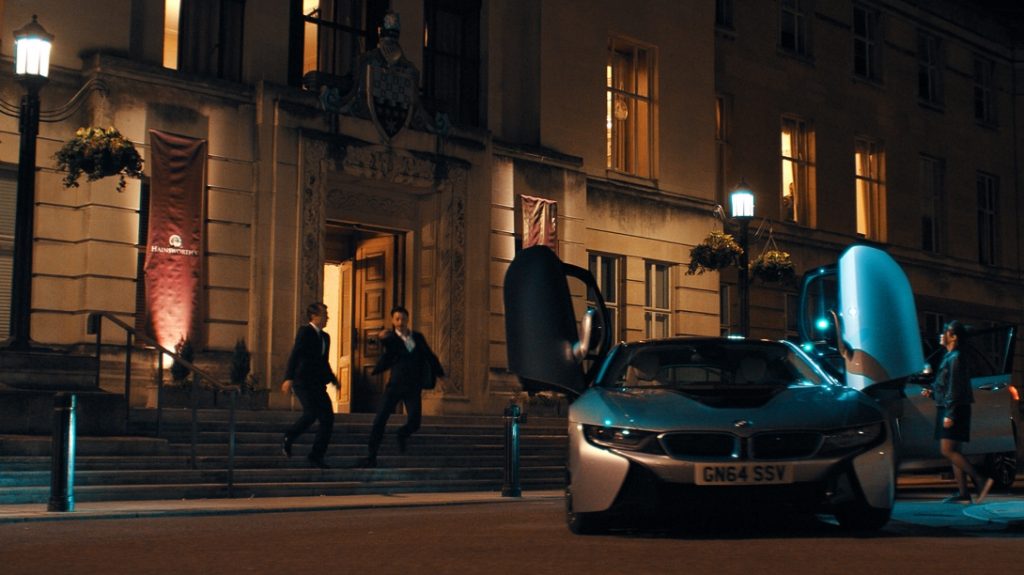 We’re aiming at having a review for the game for you close to its launch, so be sure to stick around at PS4blog.net! 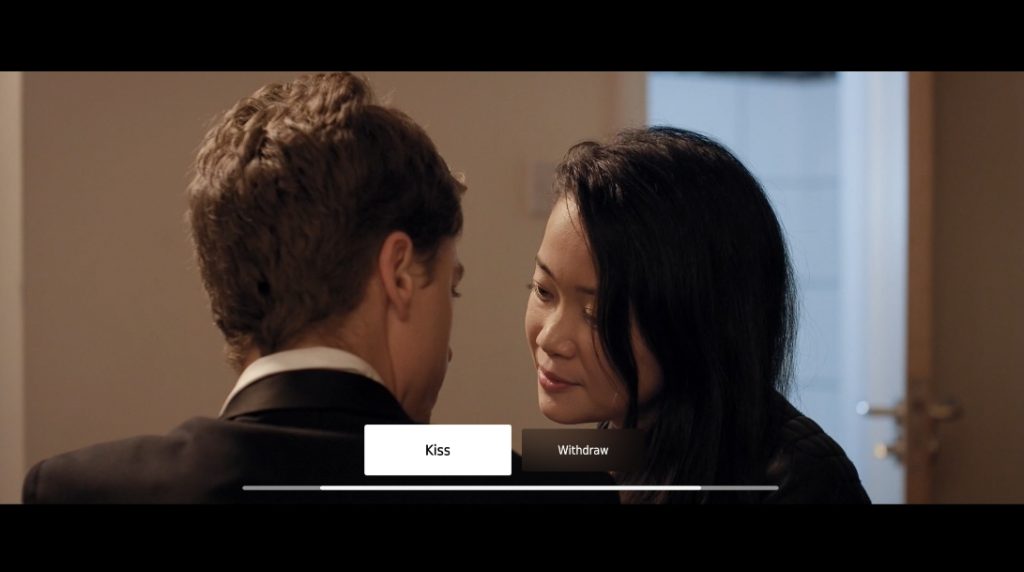 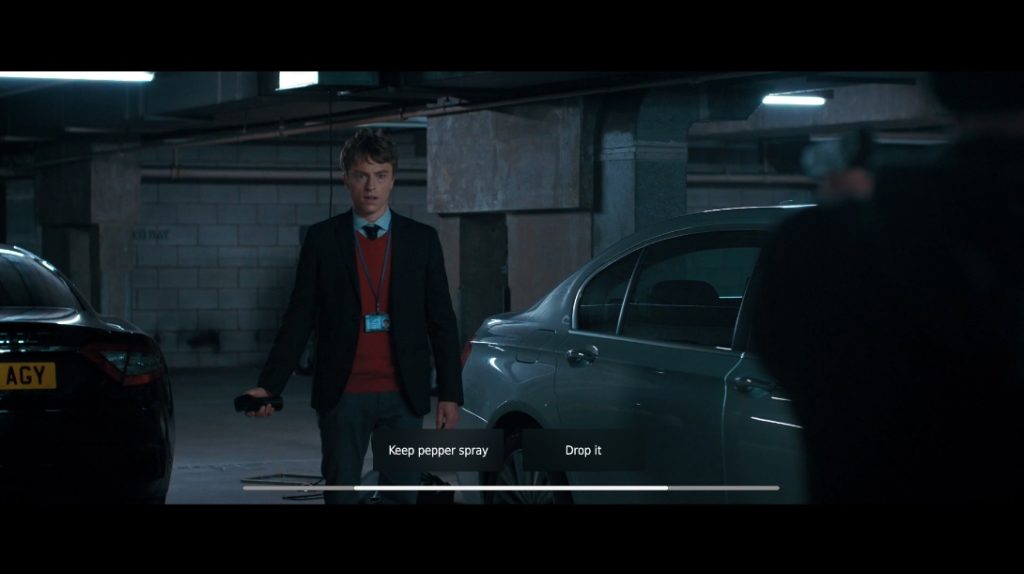 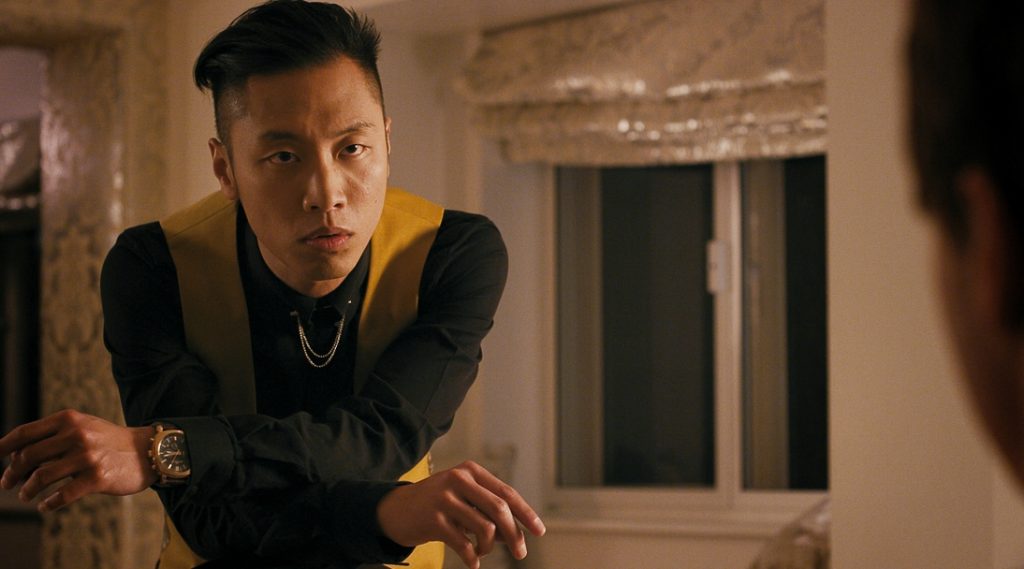 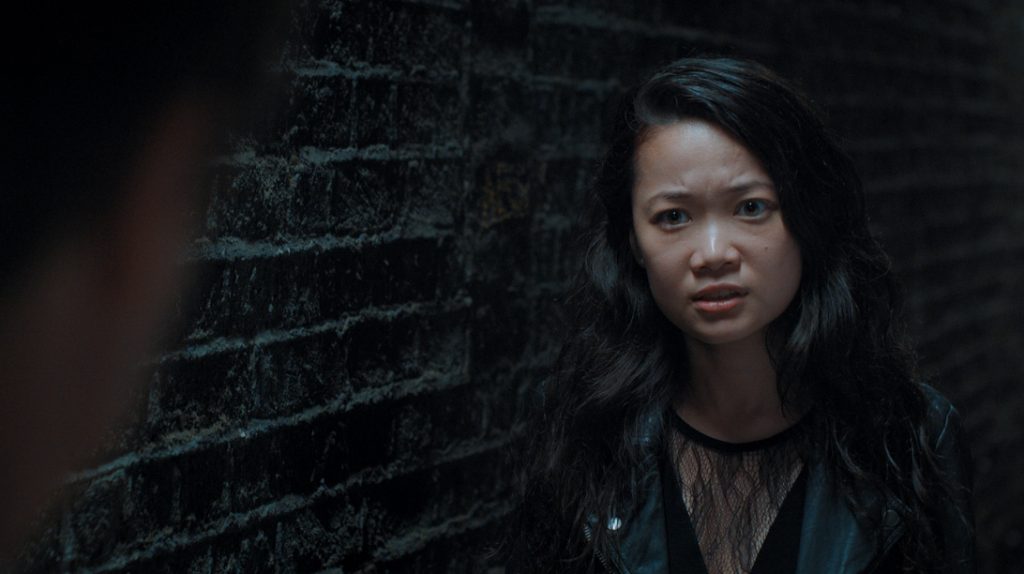