Square-Enix has released a new gameplay trailer for their upcoming title Star Ocean 5: Integrity and Faithlessness. This trailer shows that we’ll be able to bring up to 6 party members at once on the battles and that the gameplay will be similar to earlier Star Ocean games.

We also got an official confirmation that this game will be released in NA and Europe in 2016, which is honestly closer that what I’d been expecting!

[E3 2015] The new trailer for Kingdom Hearts III is AWESOME! 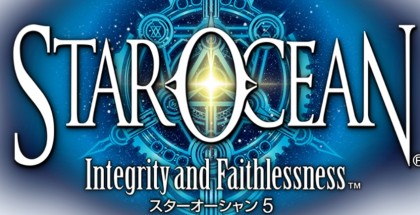 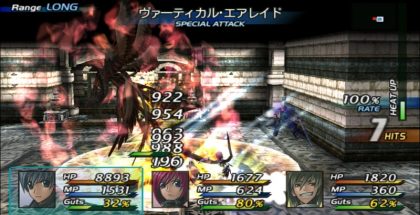 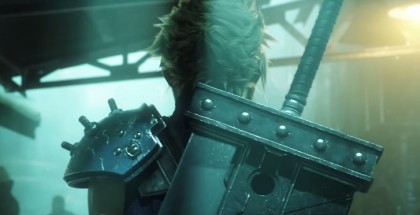