fault – StP – LIGHTKRAVTE On Its Way To Switch

ALICE IN DISSONANCE and Phoenixx have announced that fault – StP – LIGHTKRAVTE will be making its way to the Nintendo Switch on September 15. Come check it out!


There exist worlds that are forever beyond reach,
and wishes that can never come true.

In the Kingdom of Rughzenhaide, where the development and proliferation of a technology known as manakravte has greatly enriched the lives of its people, an ordinary and entirely unremarkable boy named Khaji leads an entirely unremarkable life as the son of a fruit farmer. Khaji’s dream is to become a painter, and he works diligently to improve his skills.
Day after day, he practices, and day after day, he is forced to confront the superior talent and creativity of his peers. His confidence grows increasingly battered, but his days remain unchanged, ordinary and peaceful as ever…

Until a shocking revelation shatters everything he thought he knew about himself and the world around him. 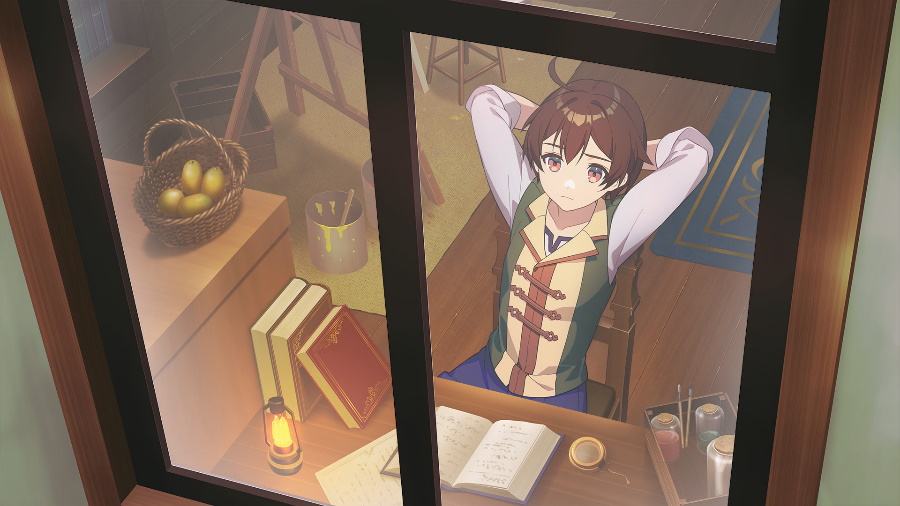 Look, ma, they move!
Marvel as characters both new and familiar bring scenes to life like never before with gorgeously expressive animations! Remember when they used to call them kinetic novels? We’re putting the “kinetic” back into the term!

It sure is a novel!
And a very visual one at that. Lovers of both text and art will find much to enjoy in this story boasting over 200,000 Japanese characters and over 50 unique event CG’s.

What’s a manakravte?
Those new to the series have nothing to fear, as a handy encyclopedia function will help keep readers in the loop regarding the more involved aspects of the lore.
Series Timeline
fault – StP – LIGHTKRAVTE is a prequel set in Rughzenhaide, the hometown of Ritona and Selphine, and takes place five years before the events of fault – milestone one. This game is a part of the fault – SILENCE THE PEDANT sequence. 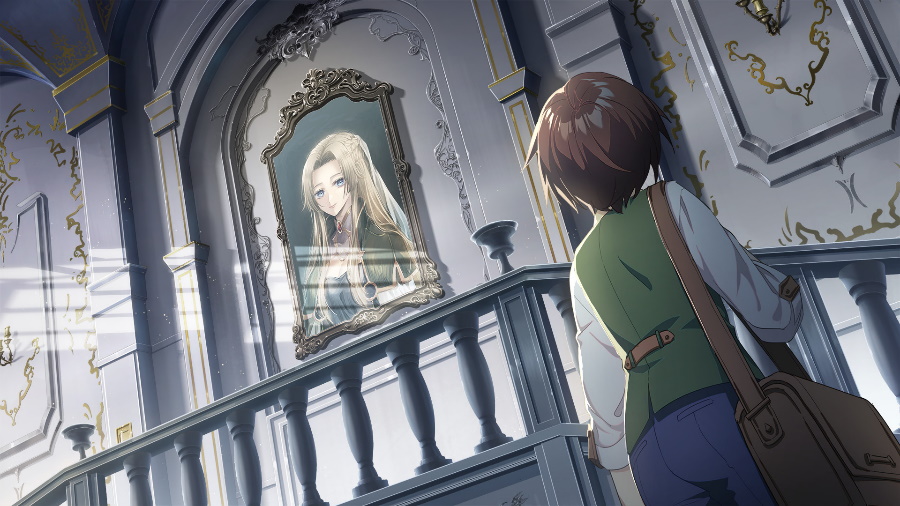 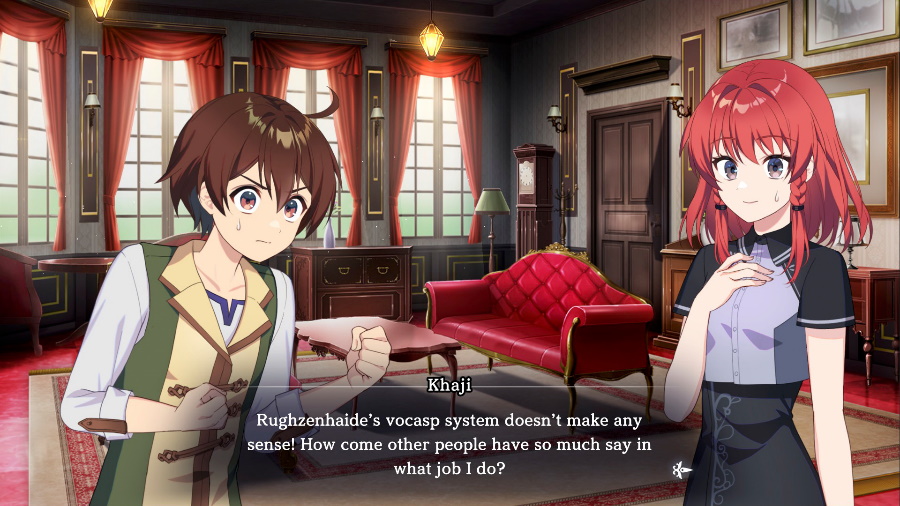 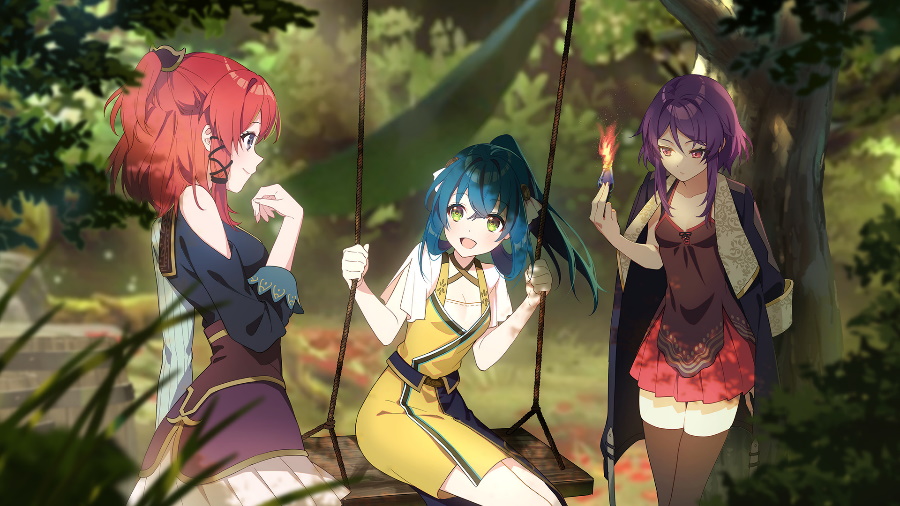