The wait is over! NIS America is ready for today’s launch of Nihon Falcom’s Ys IX: Monstrum Nox on PS4. Come check it out! 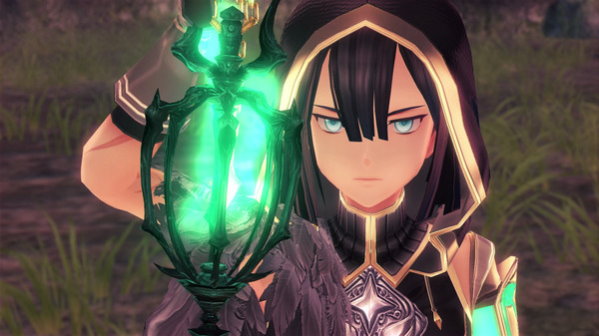 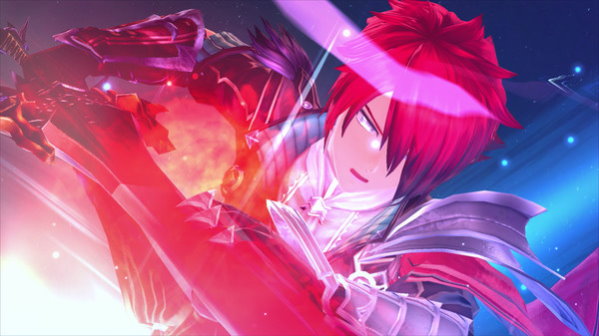 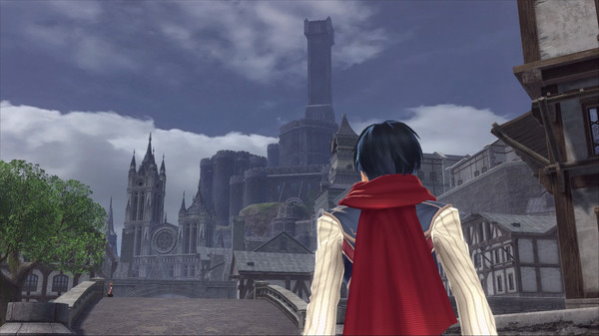 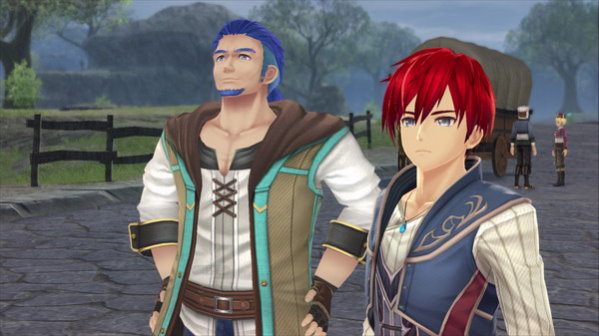 Habroxia 2 Out Tomorrow On PS4, PS Vita, And Nintendo Switch