Oddly enough, the Memorial Cup was born in 1919, when the world was in the midst of its previous pandemic: the Spanish Influenza.

The 2020 Memorial Cup for the championship of Canadian major junior hockey was wiped out by the COVID-19 pandemic. With no Memorial Cup to crown a champion and the 2020-21 regular season delayed by the coronavirus, the Canadian Hockey League, the governing body over the Ontario, Western and Quebec Major Junior Hockey Leagues – the three major junior leagues that compete for the title – opted to try something different to get long-suffering fans excited about the sport. 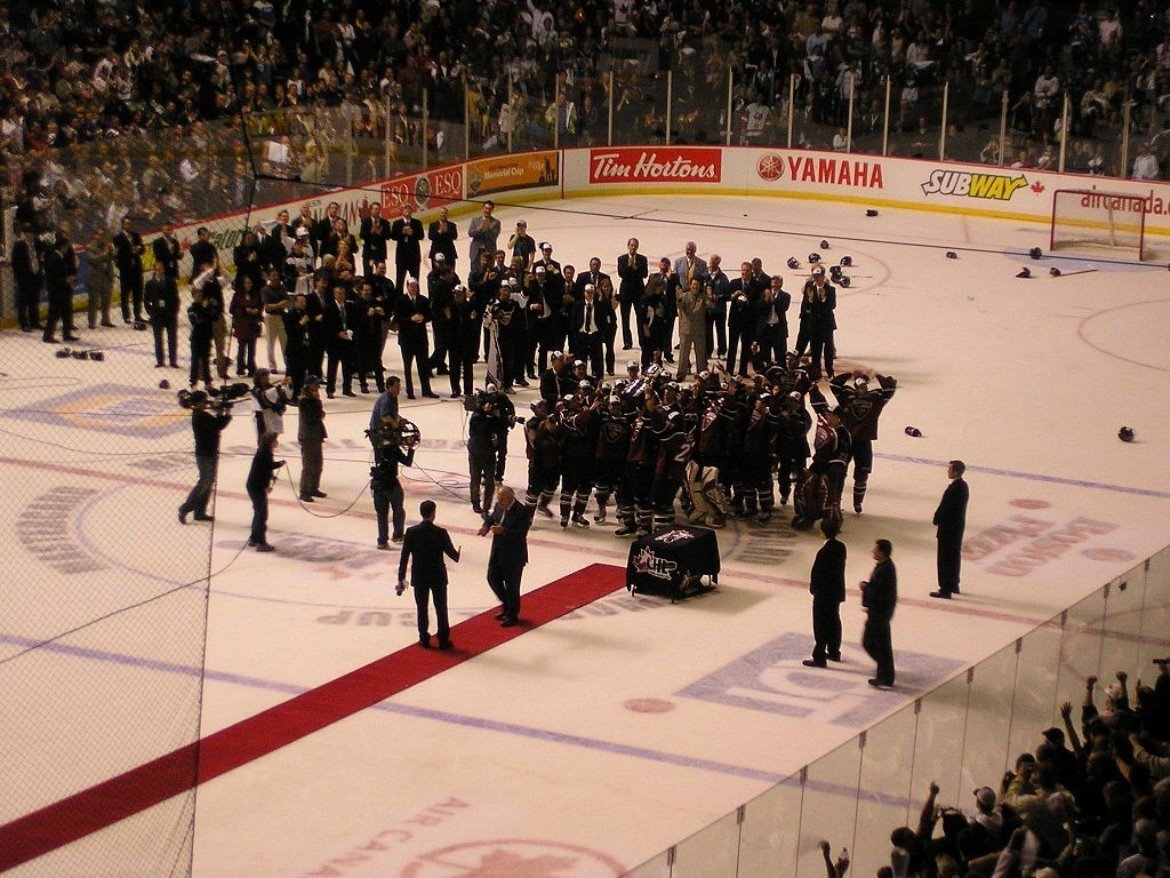 They are staging a virtual Memorial Cup! The Memorial eCup presented by Kia is a 64-team eSports tournament featuring all 60 CHL teams, plus four distinguished hockey personalities serving as guest participants. The interactive eSports tournament features one player representative from all 60 CHL member clubs displaying their gaming abilities and competitive spirit in NHL 21 on the PlayStation 4. All matches are streaming on Facebook Live and Twitch, and hockey fans and gamers are also encouraged to follow along at CHL.ca/MemorialeCup, and across social media via #KiaCHLeCup.

“The growth of gaming and eSports offers a new opportunity to stay better connected with our fans,” said CHL President Dan McKenzie in a statement. “It is also a fun way to give our players a chance to showcase their skills in a format that many of them enjoy in their spare time.”

The opening-round action in the Memorial eCup saw the OHL carry the day. A total of 14 OHL clubs advanced to the second round of play.

The WHL was next in the pecking order. Ten teams from out west stayed alive in the competition! 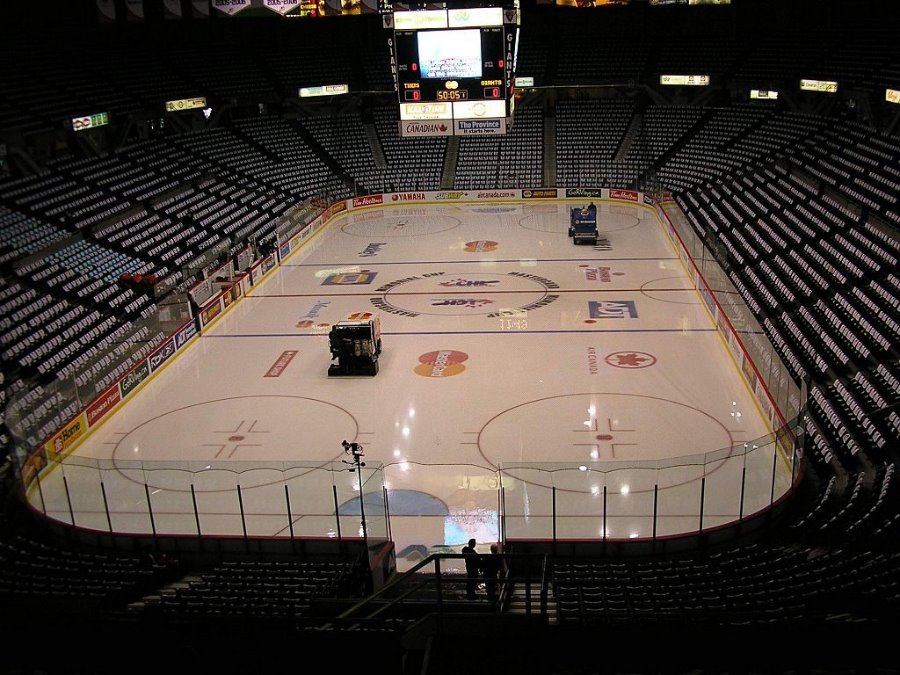 All four celebrity entrants were eliminated in first-round action. Mailly-Pressoir, who lost 4-2 to the Oceanic, was the only celeb to stay closer than five goals down to their opponent. As Moncton whipped Cosentino 8-2, Stewart of the Wildcats netted a hat-trick in the game with his virtual self. 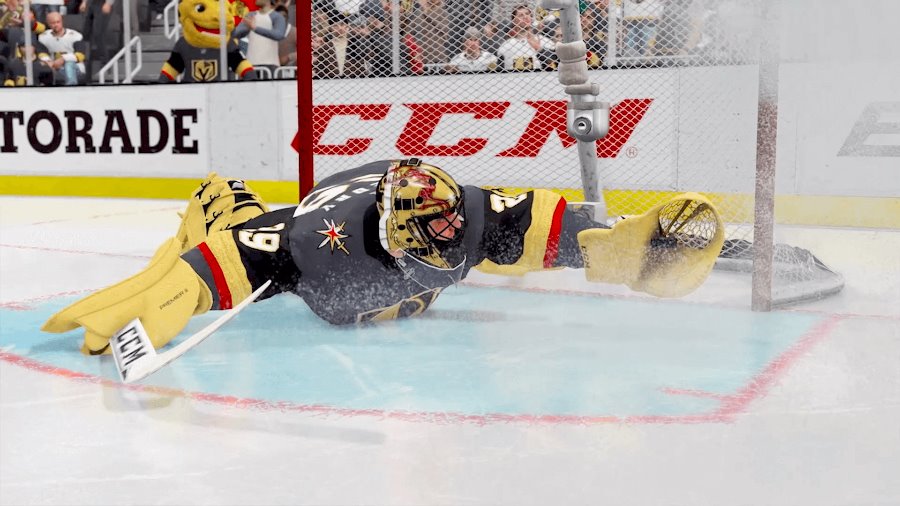 Mississauga belted Erie 6-1, while North Bay squeaked past Sherbrooke 2-1. Vancouver doubled Oshawa 4-2, with Rouyn-Noranda earning the first QMJHL berth in the Sweet 16 via a 4-1 victory over Victoria.

Second-round play will conclude with the bottom half of the bracket in action. Four games are slated for Dec. 8th and four more go on Dec. 10th. The first game on each day’s card will get underway at 6:15 p.m. EST.

The Memorial eCup concludes on December 17.