Remember back in school, that after-school activity you loved participating in with friends? Now imagine that it was all put at risk, and almost every club is forced to break up. That is the premise of Wintermoor Tactics Club, developed by EVC Games and published by Versus Evil. It’s a delightful turn-based strategy RPG at its core in which you control Alicia, a member of the titular Wintermoor’s Tactics Club, which is this universe’s equivalent of a D&D club. The game is known as Curses & Catacombs, and it’s a lot of fun! The school is rocked by Principal Enfield, announcing a snowball tournament to crown The Ultimate Club. All would be well and good, except any club that loses in the tournament will be disbanded! The Tactics Club will need to adapt their skills from C&C in order to prevail in the upcoming tournament. 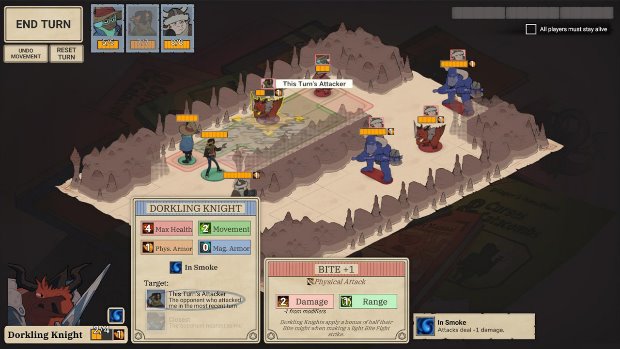 Gameplay in Wintermoor Tactics Club has you moving your characters around a grid and using your skills to defeat opponents. What is novel about this one is that since the characters are part of the Tactics Club, each combat encounter in the snowball tournament is done by way of their very active imagination. Each battle is presented to have them look like their roleplay characters, and you will have access to all the skills you’ve acquired through the club’s C&C adventures. As you progress through the tournament, you will start to put the pieces together as to why the clubs are to be disbanded. Spoiler alert: members of other clubs will join you when their clubs are no more, in order to unravel the mysterious circumstances of the snowball tournament, which is a great way to add some extra variety to the story and the battles. 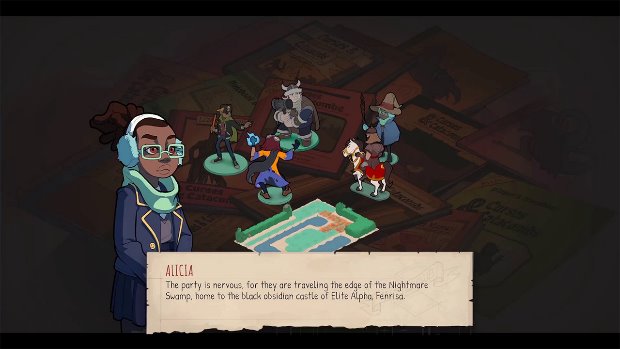 As you progress through Wintermoor Tactics Club, you gain access to a number of optional side-quests. These will reward the player with a variety of skill upgrades, which allows for a deeper level of customization and synergy between character skills. Using attacks to push and pull enemies around, lining them up for a lightning bolt is so satisfying. If you make a mistake, the game will allow you to revert any movement you’ve used before you attack. You also get two turn resets per encounter if needed. This quality of life improvement makes this a strategy RPG that appeals to a wider birth of players.

The writing in Wintermoor Tactics Club really does feel straight out of a teen drama, in the best possible way. The trials and struggles of students having to deal with school, friends, and the demise of their school clubs all feel very relatable, even with the fantasy combat setting. These struggles are written wonderfully into the overall narrative and into the narrative crafted for the dungeon-crawling within the game. The art style compliments the writing beautifully. Everything has a hand-drawn look to it, and the unique characters pop off the screen. 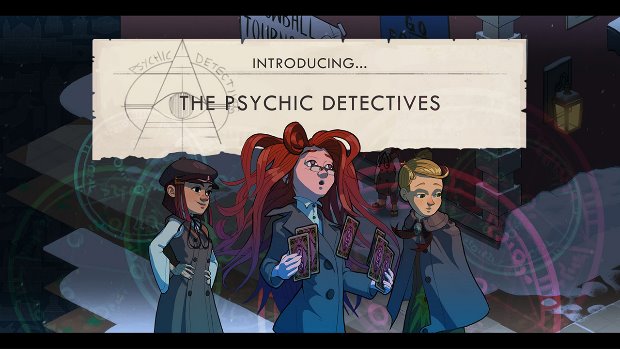 The experience is not without faults. There are some moments of filler, with fetch quests and mini-games that do not control particularly well with the DualShock 4 controller. The load times are a bit longer than you’d expect, and they pop up when you transition between each room and area of Wintermoor Academy. The wayfinding is pretty well done, as the list of quests is always present on the screen. Wayfinding within the different areas of the game is less clear, as I found myself getting lost when looking for specific landmarks on the map. 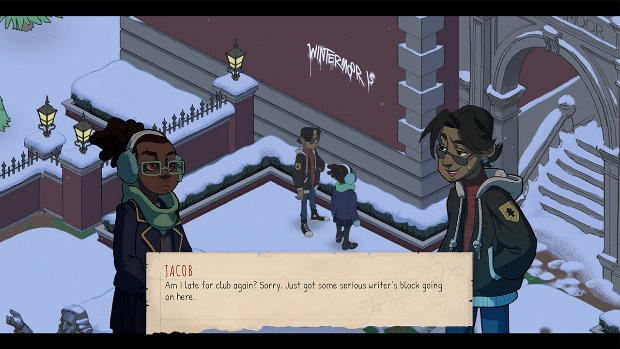 Wintermoor Tactics Club delivers a great strategy RPG experience, a well-written story of teenage angst, and frames it all through the fantasy lens of Wintermoor’s D&D equivalent. This isn’t the longest game, but that’s great because nothing overstays its welcome. The different factions of the school are fun to interact with, and each encounter brings something new to the mix. The skills to which you’re given access add nice a layer of customization to a beautiful turn-based battle system. Wintermoor Tactics Club is available now on the PlayStation 4 for $19.99 USD.

Disclaimer
This Wintermoor Tactics Club review is based on a Nintendo Switch copy provided by Versus Evil.

Detective Case and Clown Bot in: Murder in The Hotel Lisbon Out Today