Rogue Lords On Its Way To Consoles

NACON got in touch to reveal it will be bringing tactical rogue-like title Rogue Lords from Cyanide and Leikir Studio to PS4 and Nintendo Switch in 2021. Come check it out! 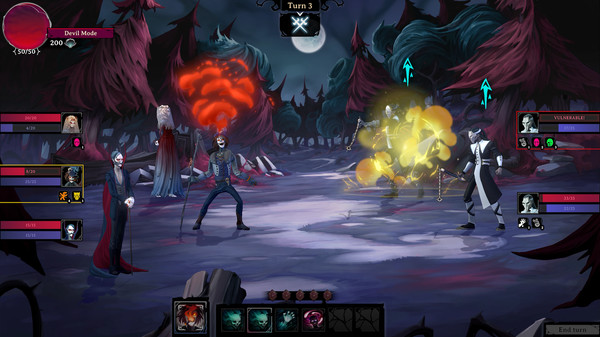 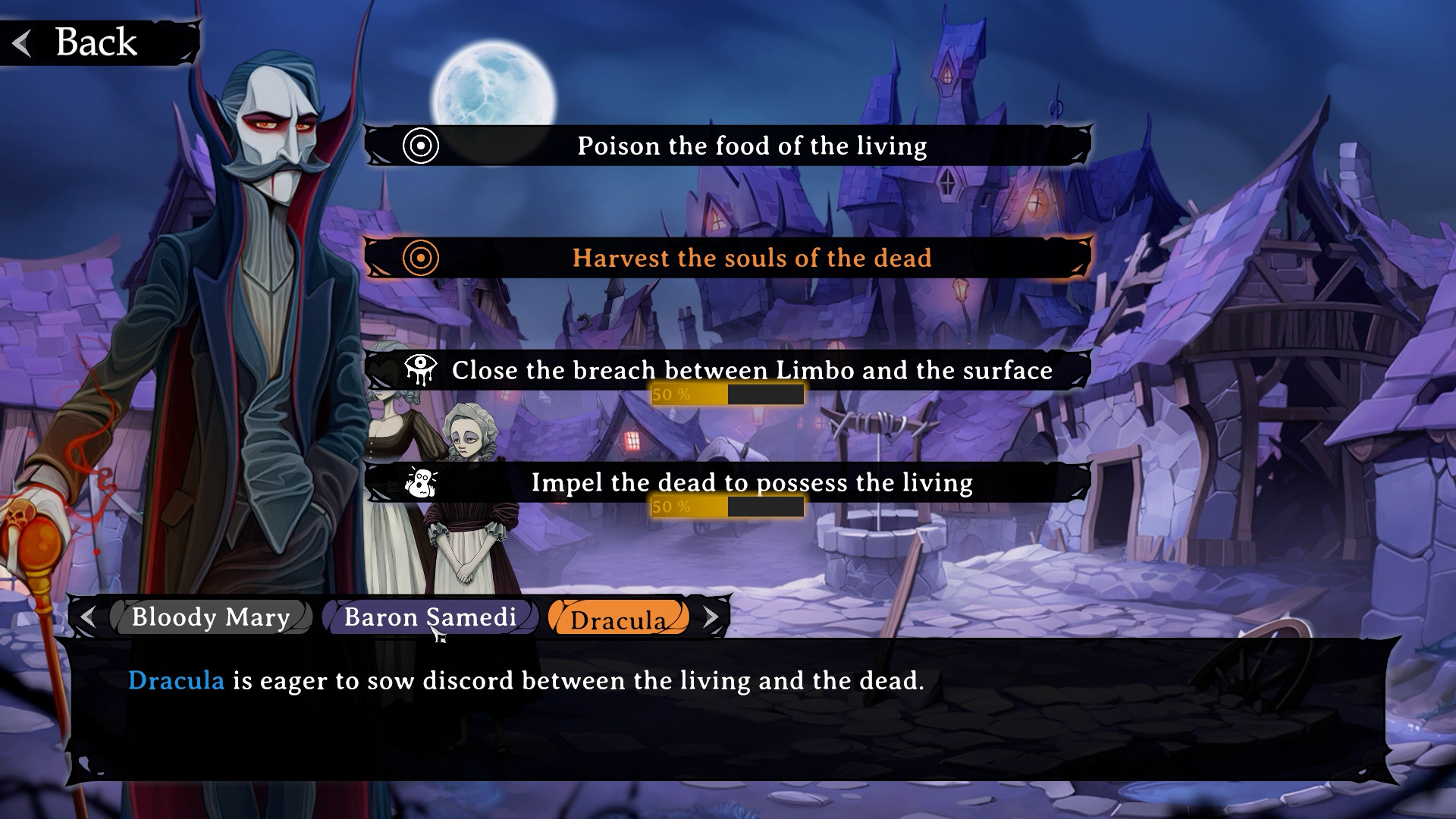 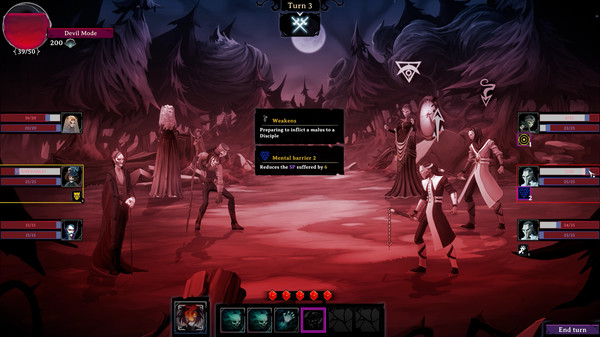 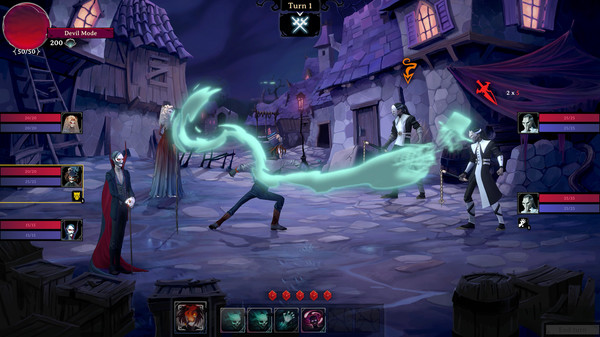