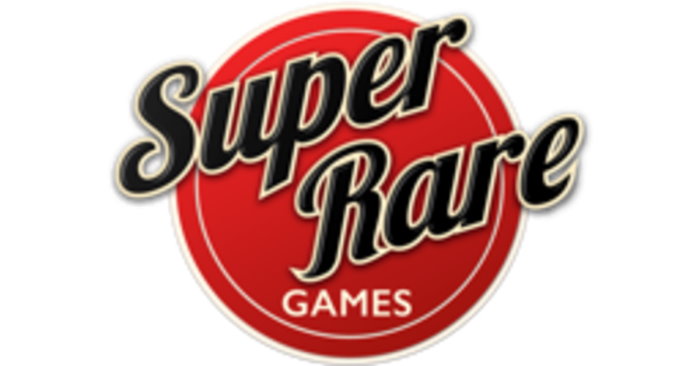 Boutique physical video game publisher Super Rare Games has added a new team member, so I got in touch with Ryan Brown to talk a bit about his new role at the company. Come check it out!

PS4Blog: Hi, Ryan! Welcome back. How are things on your end today?

Hi, thanks for chatting with me again! All good on my end – recently started the new role at Super Rare Games, so I’m pumped and ready to roll! 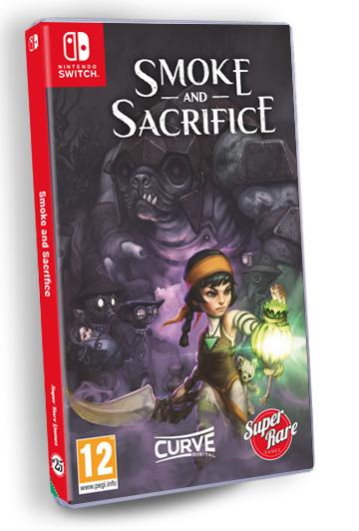 PS4B: Speaking of that, you’ve made the jump from your previous role at Numskull to joining Super Rare Games! What can you tell us about this new endeavor?

Sure! I’ve been collecting rare print physical games for as long as they’ve existed and have always been passionate about video game preservation, so it’s the literal perfect fit for me. Super Rare Games’ previous lineup includes some of my favorite rare physical releases, aaaaand I’ve taken a sneak peek at what’s to come, and it’s very, very exciting stuff. 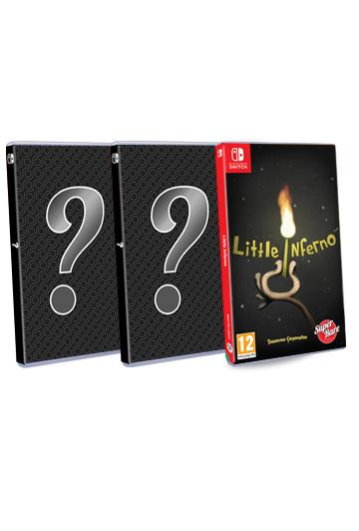 PS4B: You’re jumping on board at an interesting time, with Little inferno (SRG #31) available at the Super Rare Games website, and SRG #32 and #33 right around the corner. Are there any changes in store for how new titles in the lineup are announced?

I’m definitely still finding my footing at Super Rare Games, as I’m of course very new, but I’m of the opinion that we don’t fix what ain’t broken! It’s definitely a question for the future once I’ve settled in, but Super Rare does really, really incredible stuff. Hopefully folk will be able to reach out to me if ever they have any questions from now on! 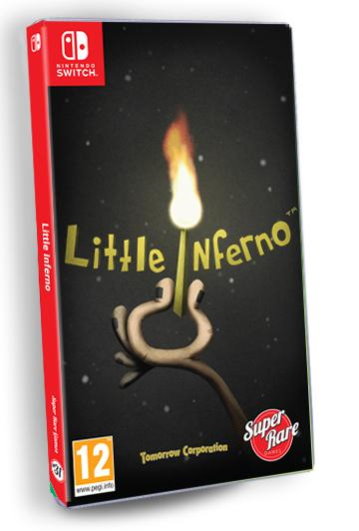 PS4B: George announced that print runs for each release for 2020 would be lower than those for games that Super Rare Games released in 2019. Is there any chance this could be revised for titles releasing during the second half of 2020?

Again, probably a question for a later date as I’m still exceptionally new here haha! But, generally speaking, the unit number is decided on multiple factors, which includes predicted demand, developer expectations, etc., and I’m sure that’s always something we’ll be looking at on a case-by-case basis. 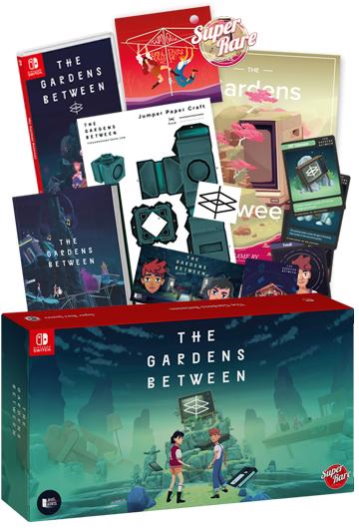 PS4B: And now it’s time for us to end this one. Is there something else you’d like to add?

[Beyond PlayStation] Purrs In Heaven Review 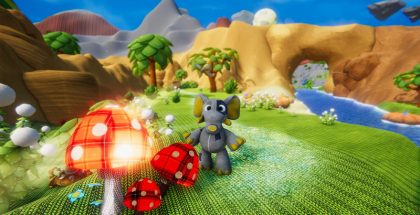 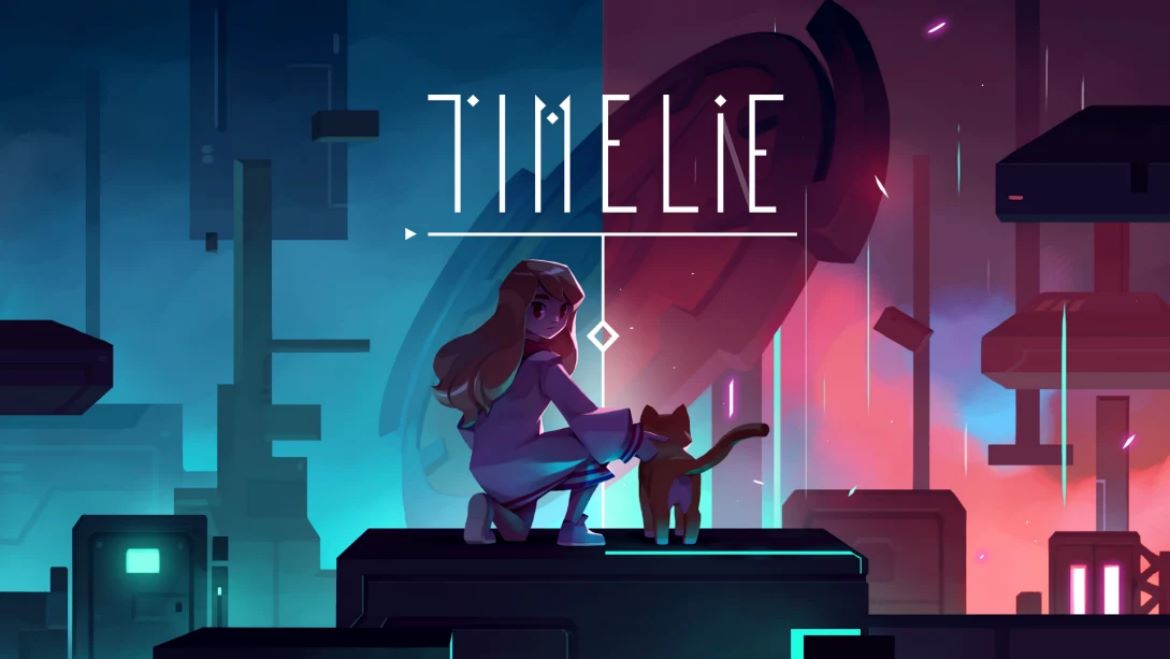