The Atelier series is on a roll! Koei Tecmo America got in touch to announce Atelier Ryza: Ever Darkness & the Secret Hideout will be out this year on October 29 for PS4 and Nintendo Switch. Come check it out!


Atelier Ryza: Ever Darkness & the Secret Hideout begins an all-new storyline arc in GUST Studios’ fan-favorite Atelier series. The beautiful role-playing game follows the exploits of teenage tomboy Ryza, who dreams of escaping her mundane village lifestyle, alongside her band of mischievous friends. One day, as they explore a forbidden island in search of adventure, they meet an elderly magician who will change their lives forever. After some convincing, the old man begins teaching Ryza the enchanting ways of alchemy; launching her on an adventure that will ultimately lead her on a quest to save her hometown from the mysterious and deadly darkness lurking beneath the surface.

In order to showcase the vibrant environments surrounding Ryza, GUST Studios instituted more realistic shadows; giving birth to a world that feels more expansive and filled with life. In addition, the fantastical depictions of the game’s colorful characters continue ­– pushing the series forward with a mix of both new and familiar visual sparkle.

Atelier Ryza: Ever Darkness & the Secret Hideout also introduces RPG fans to an all-new evolved synthesis program that enables alchemists to visually have a better understand of the effects of synthesis. Additionally, the system allows everyone to not only enjoy the experience of developing recipes, but the ability to use the innovative creation system to gather items in the field using various tools — different tools uncover different items at the same location — before crafting unique items never before seen in the series. 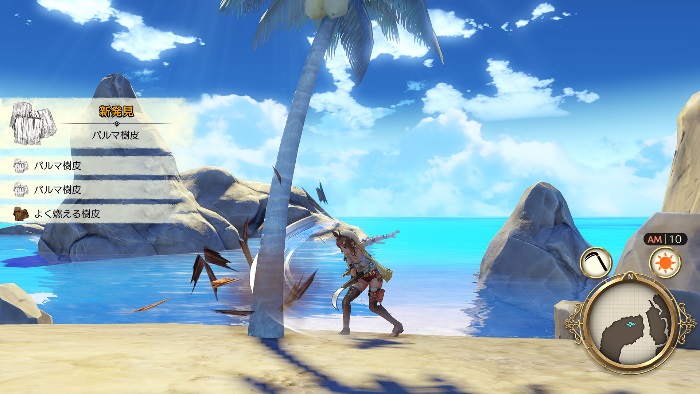 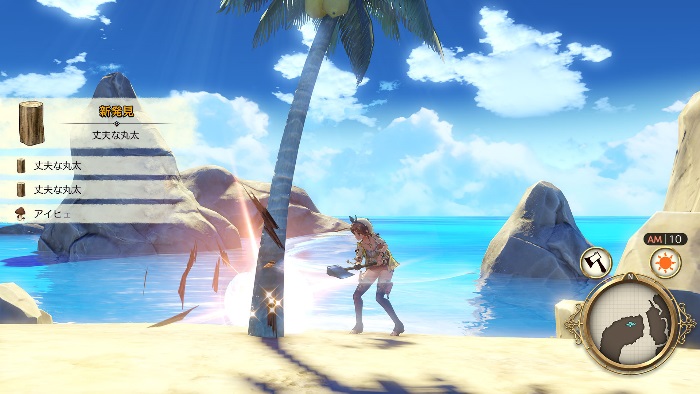 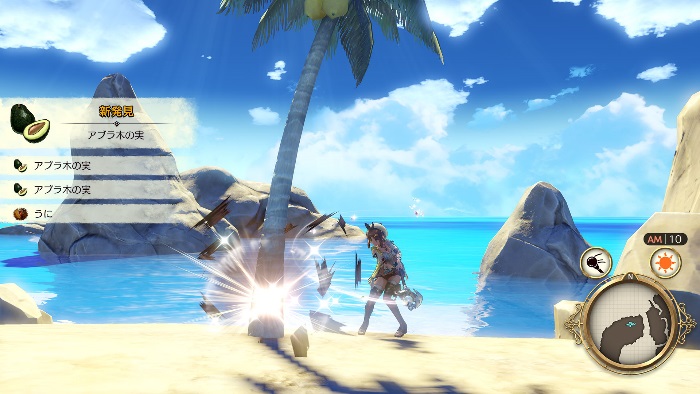 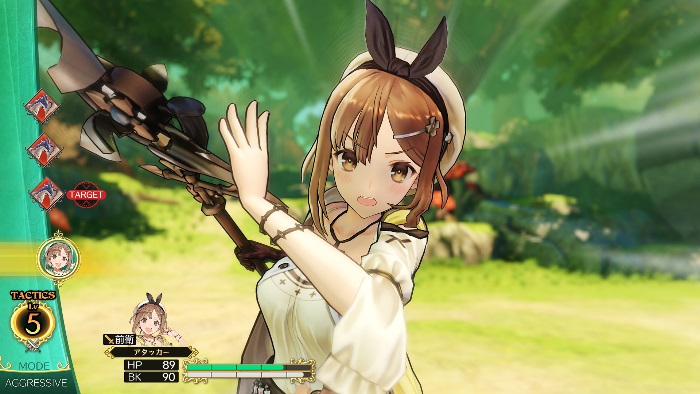 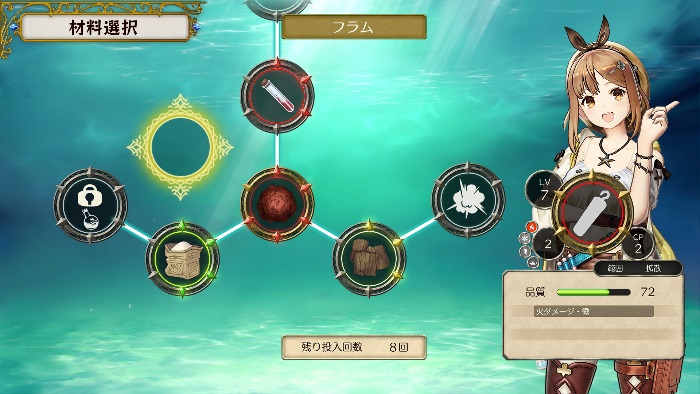 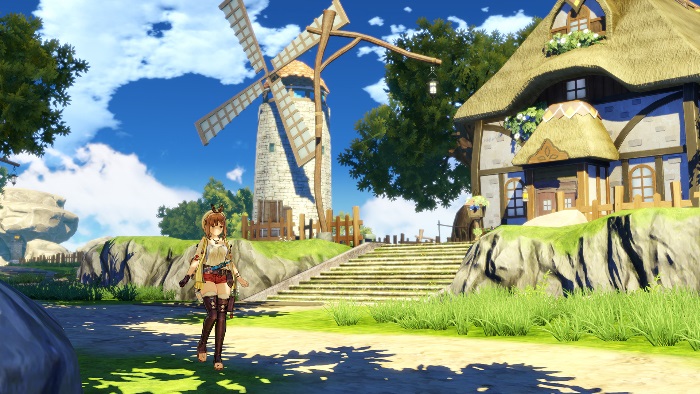