We’re currently working on a review for Red’s Kingdom, so I got in touch with Cobra Mobile to talk about the game’s development for its Nintendo Switch release.

PS4Blog: Hi! Thank you for joining us today for this interview. Could you please introduce yourself to our readers and tell them a bit about your work?

HI, I’m Mark Ettle, Managing Director at Cobra Mobile. My work includes coming up with game ideas, working on prototypes and finding the right partners to work with to bring our games to market.


PS4B: Red’s Kingdom is releasing tomorrow on Nintendo Switch . How would you describe the game to someone who’s never heard about it?

I would describe Red’s Kingdom as a classic adventure puzzle game. The super detailed isometric style of the game lends itself to exploration, discovery and problem solving whilst always being fun. The main premise is to find and rescue your kidnapped father from the Mad King whilst collecting nuts along the way. It’s a big game and the more you play and explore the more you discover in the game world. 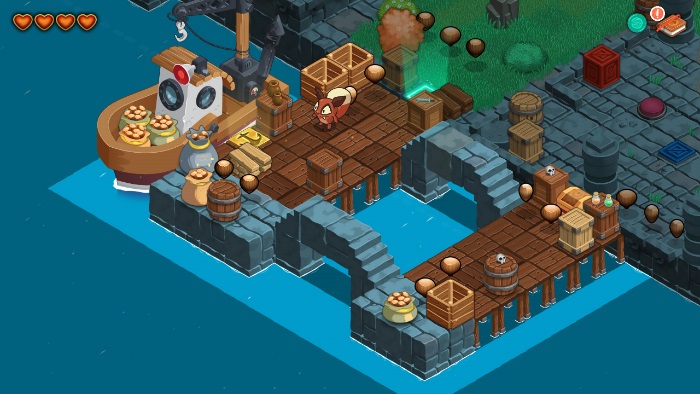 The game was originally developed for Steam and Mobile (won loads of great awards!). Re-mastering the game and bringing it across to Switch only took a few months of work. The Switch’s control layout works incredibly well for Red’s Kingdom, you could say the game plays and feels even better on Switch because of the physical controls. 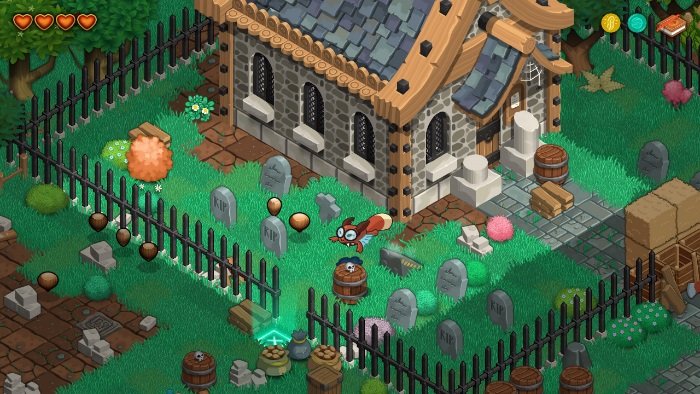 PS4B: Are there any plans to develop additional content for Red’s Kingdom or is the team now working on a new game?

On Nintendo Switch, Red’s Kingdom contains two massive bonus areas to play. These become available once the main game challenges have been completed.

Currently there has been a great pre-release response to the announcement of Red’s Kingdom on Nintendo Switch. If the game is successful I’m sure Red will return with more adventures, puzzles to solve, bad guys to beat and friends to rescue.

Having said that, we also have another exciting release for Nintrndo Switch arriving later this year and we’re also working on a brand new game for Switch which is an amazing action platformer based on a pretty cool world all of its own. 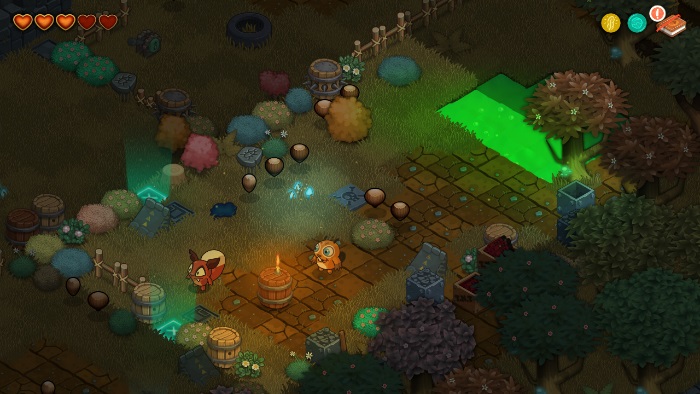 Hope your readers enjoy Red’s Kingdom when it arrives on Switch, go collect those nuts and rescue your kidnapped father! 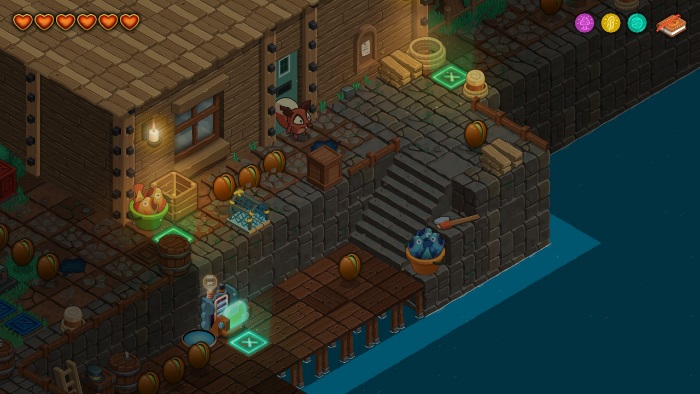