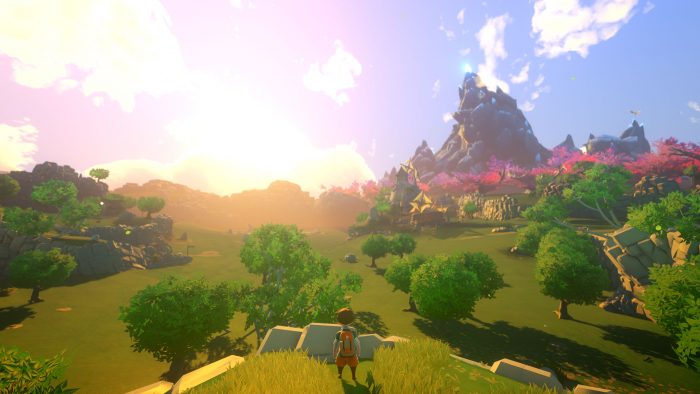 Yonder: The Cloud Catcher Chronicles is making its way to the PS4 on July 18, so we got in touch with Prideful Sloth to talk about the game’s development for Sony’s home console.

PS4Blog: Could you please introduce yourself to our readers and tell them a bit about yourself and your work?

Cheryl Vance here – I’m one of the Co-Founders of Prideful Sloth, and for lack of a better title, I’m the Lead Designer for Yonder: The Cloud Catcher Chronicles.

In a standard day, I could be designing mechanics, writing dialogue, doing interviews, chasing up localization or even submitting for ratings. Prideful Sloth is a small company, so we don’t have traditional titles… We each bring a unique mix of skills to the company, and everyone is able to contribute, so it’s a great balance!

PS4B: You’re currently working on Yonder: The Cloud Catcher Chronicles for the PlayStation 4. How would you describe this game?

Yonder: The Cloud Catcher Chronicles is an open world adventure and exploration game that has farming, crafting, fishing, questing, and many other wonderful ways to spend your time on the island of Gemea. 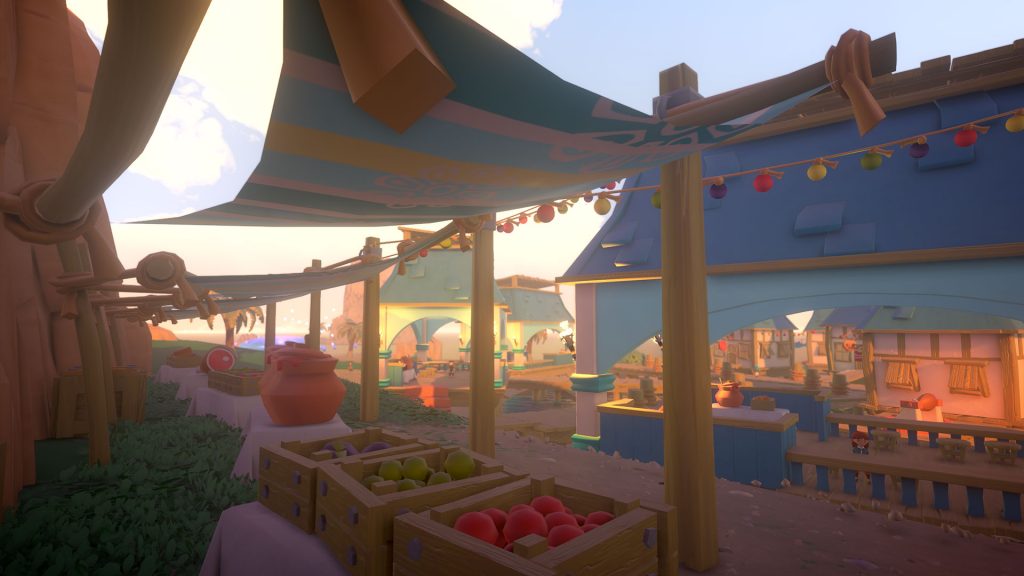 PS4B: How long has the team been working on the game? Have there been any major changes to the game between what was initially planned and its current version?

The initial prototype for Yonder took around three months to complete. In reality, we were working on it part-time, so in calendar time it took about six months. We started production of Yonder: The Cloud Catcher Chronicles in March 2016 and will be releasing July 18th this year. That means we’ve had about 16 months of full-time development on the project. The core concept really hasn’t changed much from that original prototype, but it sure has matured a lot! 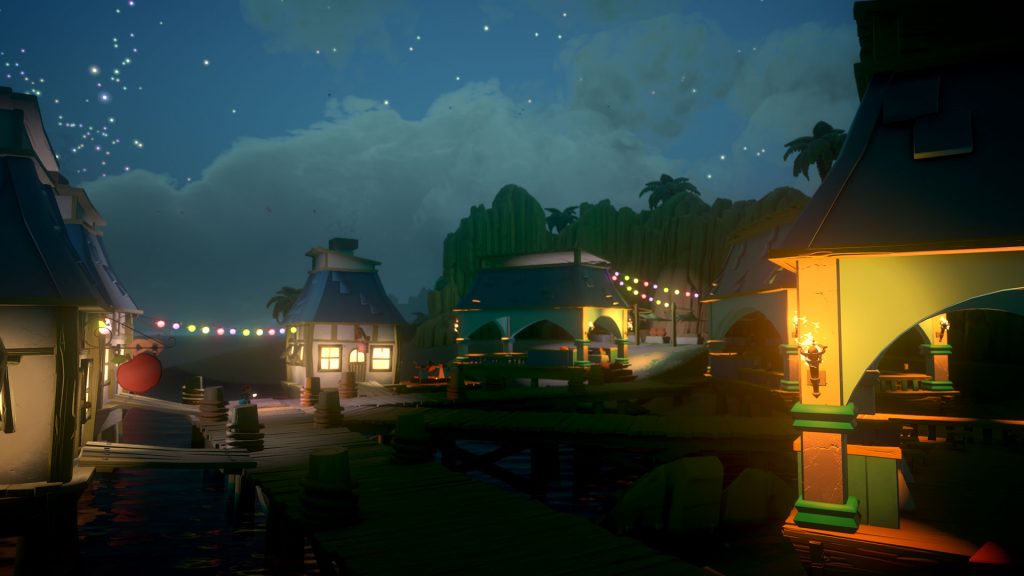 PS4B: Will Yonder: The Cloud Catcher Chronicles include a full trophy list with a Platinum trophy?

PS4B: How long will it take someone to play the game from start to finish? Are you considering any DLC after release to expand on the game?

The main quest line can be completed in around 5 to 8 hours if you solely focus on it. However, there is so much more to do! Lots of side quests, post-game content, farming, crafting or exploring that add a significant number of hours and fun to the game.

We have quite a few ideas that we’d like to consider for DLC. If the demand is there for it, we would be happy to release DLC. 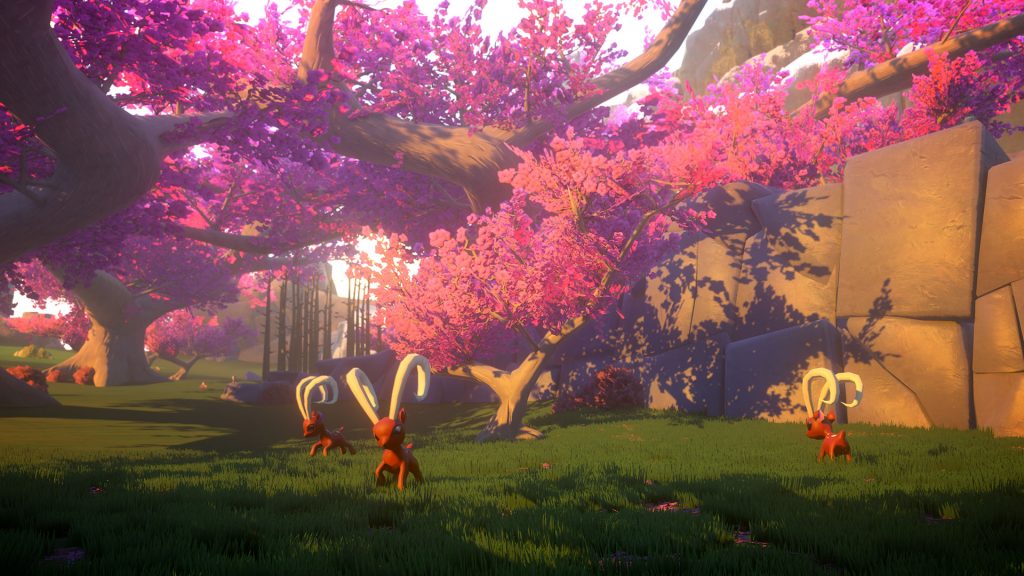 We wanted to say thank you for reaching out to us! We really appreciate your interest and time.

For your readers in European and Oceania territories, you can pre-order Yonder: The Cloud Catcher Chronicles right now!

For readers in the Americas, you can sign up to our mail list and we’ll keep everyone updated on pre-order news. 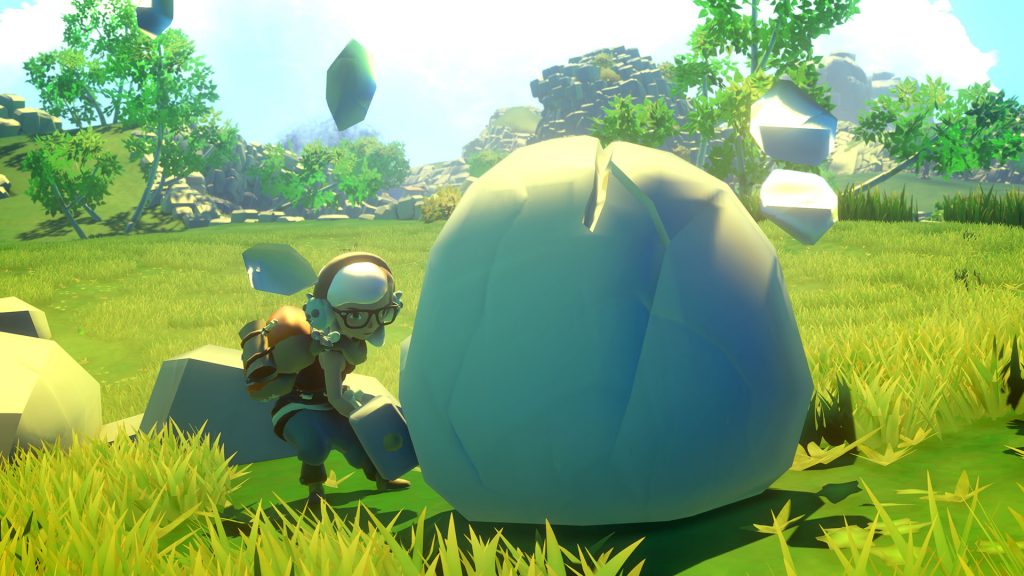 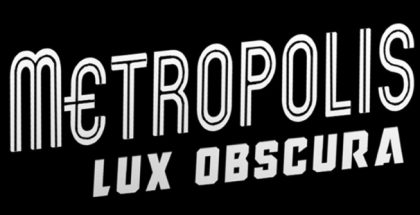 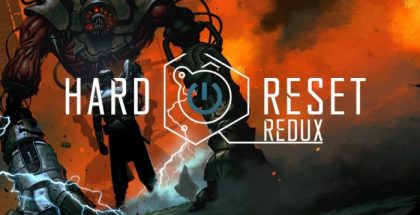 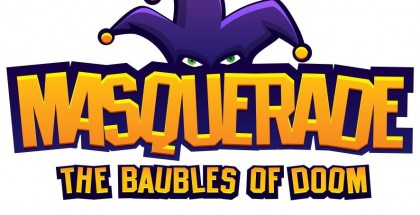 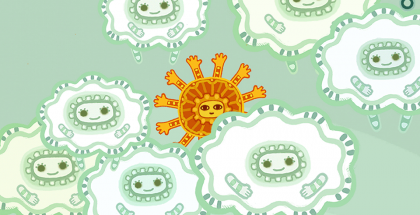