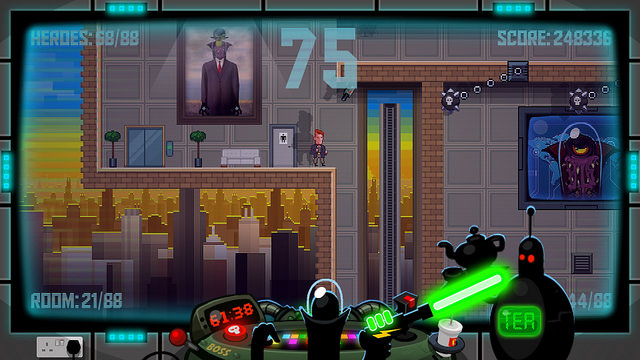 Rising Star Games and Bitmap Bureau have released a physical version for 88 Heroes, a game we had a lot of fun reviewing. What’s interesting about this is that along with having the game on disc, you’ll also get two extra heroes and eight new levels in the disc-exclusive H8 Mode!

88 unique and original playable characters, each with their own skills and abilities that may help – or hinder! – the player.

Hero order is randomly selected with each play, meaning players will always face a fresh and varied challenge.

88 levels across 4 zones to conquer, each with its own unique boss encounter.

Multiple game modes including: Magnificent 8 mode – choose a team of just 8 heroes to tackle the entire game with.

Solo mode – pick just one hero and master their skills in order to survive as long as you can.

2 additional heroes and 8 new levels in H8 Mode are featured exclusively to the physical boxed edition.

Watch the action from Dr. H8’s lair as he tries to thwart your plans, drinks coffee, takes bathroom breaks and berates his accident-prone henchmen.

[PS Vita] A Rose In The Twilight Review

Agents of Mayhem Out On PS4 On August 15 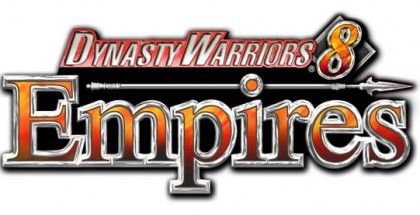 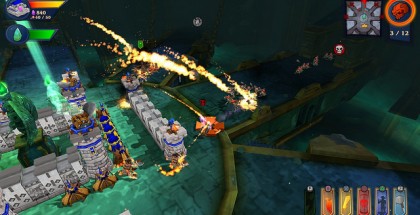 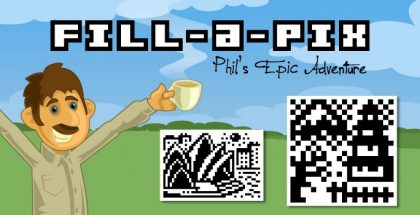