Agents of MayhemMediaPS4
No Comments

Agents of Mayhem Out On PS4 On August 15 | PS4Blog.net 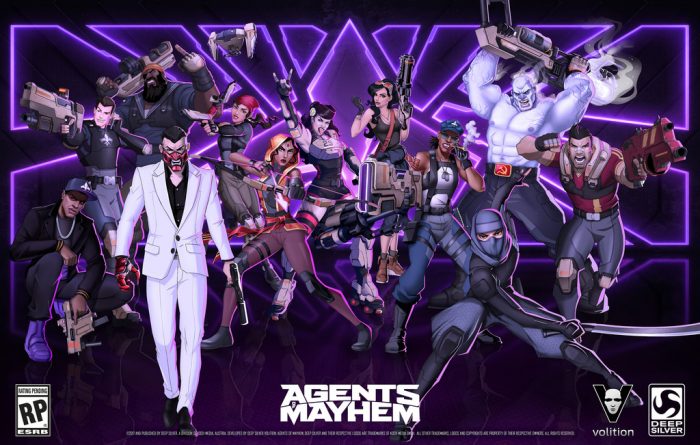 Deep Silver and Volition got in touch to announce that they’ll be bringing Agents of Mayhem to the PlayStation 4 on august 15, and they have shared a new trailer for the game! Check it out and let us know what you think about it in the comments below!


Explore the city of Seoul with a diverse cast of twelve interchangeable agents that you can assemble into squads of three, each with their own distinct look, sense of humor, weapons, and skillset. Players can build and customize their squads however they choose, switching from Daisy, a mini-gun wielding, beer-swigging, foul-mouthed roller derby girl, to Rama, an immunologist with a futuristic bow firing energy arrows, to Red Card, a loveable but psychotic German soccer hooligan with a temper that can literally clear a crowd.

With a toy box of twelve unique agents to choose from, players can jump between reality TV star/pretty boy Hollywood, to sky pirate and internationally infamous thief Fortune, as the open-world missions demand.