Norwegian developer Rain Games got in touch with us to announce they’ll be releasing World to the West on May 5 for PS4. You probably remember the studio for the very charming Teslagrad.


In World to the West, you’ll meet four brave heroes (well… some of them are reluctant heroes!): Lumina the Teslamancer, Knaus the orphan, Miss Teri the mind bender and the gloriously mustachioed strongman, Lord Clonington. A vast world of blue skies and dark caves awaits you, as you try to unveil the mysteries of an ancient prophecy. 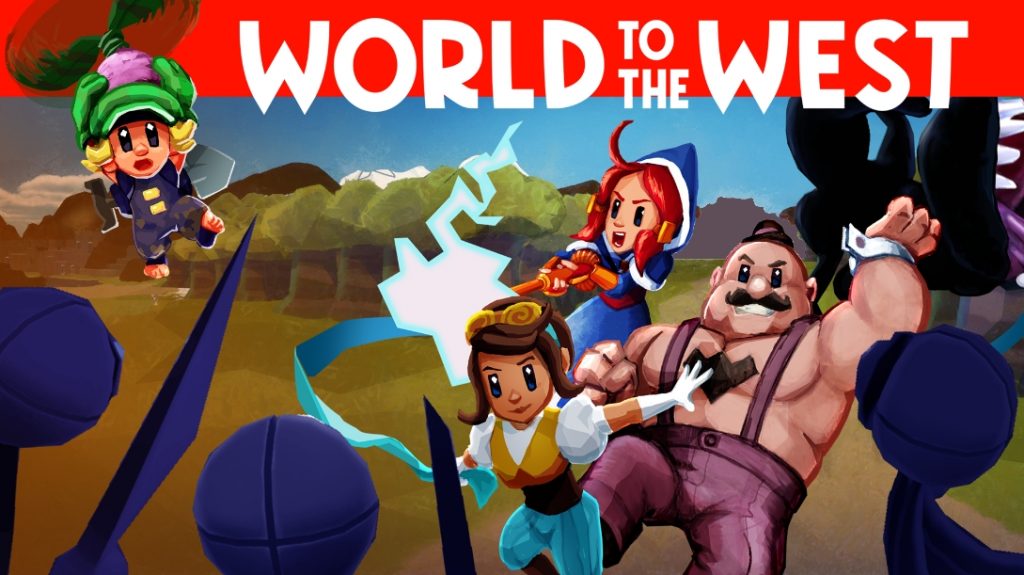 Peter Meldahl, CEO of Rain Games, had this to say about the game:

World to the West is about the joy of discovery. In this action adventure, we have drawn from the genre’s rich past. It has also been a joy to experiment with a range of mechanics that have never been tried in a game like this before.

We’ll have more news for you leading up to the game’s release (as well as an interview!), so be sure to stick around at PS4blog.net!