Cartoon Nertwork is busy working on Steven Universe Save the Light, a new game coming to the PlayStation 4 this year! If you’re a fan of the show you’ll be happy to hear that Rebecca Sugar, creator of Steven Universe, is working on the game itself. Grumpyface Studios is the developer tasked with bringing the game to life on Sony’s home console.


Chris Waldron, VP of games and digital products at Cartoon Network, had this to say about Steven Universe Save the Light:

Save the Light is a sequel to the mobile game Attack the Light from 2015 — both games developed by Grumpyface Studios and published by Cartoon Network. However, Save the Light was just too big a concept for mobile, pushing us to build a console-sized game for the sequel!

But what is Save the Light? What we can tell you is it’s a unique RPG that combines elements of real-time and turn-based combat. Players can customize their party using many of the characters from the show as they play through an original story co-written by the aforementioned Rebecca Sugar. 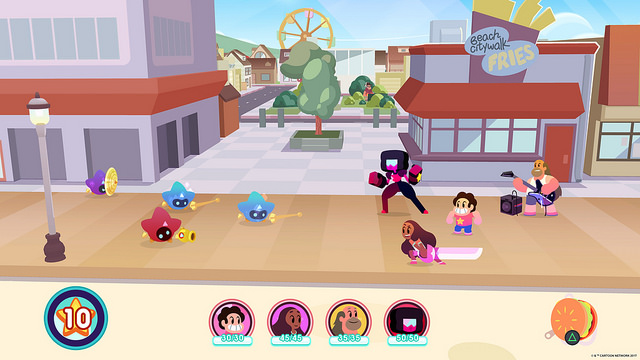 We’ll have more information on the game as it is made available to us, so be sure to stick around at PS3blog.net!

Momodora Reverie Under the Moonlight Out Today On PS4