Can you escape? That is the question you need to ask yourself after being kidnapped by a madman that is forcing you to solve the puzzles in the escape rooms he throws at you. Can you stay alive? Will you survive until the end? Read our DYING: Reborn review to learn more about the game!

Six Chapters in a twisted story featuring Mathew, the main character who went out to look for his missing sister, only to find himself waking up in a dilapidated and eerie hotel with seemingly no way out.

Fans of movie series such as Saw need to look no further: a mysterious fish-head nemesis, a grudge, a series of never-ending trials and a shocking ending will satisfy all your needs.

I am a huge fan of escape room puzzle games – it is why the Zero Escape series is so close to my heart. When I heard about DYING: Reborn was going to bring a mix of escape room to PS4 and reading about how it was being compared to the Saw franchise, I saw the potential for something really fun.

Just to give you a brief rundown of the game, you play as Mathew who is looking for his sister, Stella. She sent you a letter leading you to the hotel you now wake up trapped in, and you need to escape. Escaping the room means you need to search everywhere for the items needed to find a solution to your predicament. For instance, you might find a screwdriver shaft that can be combined with a handle and used to unscrew and item – and after doing this, you’ll gain access to another important item. There are also puzzles that will make you think outside the box so that you can find an answer to your predicament. 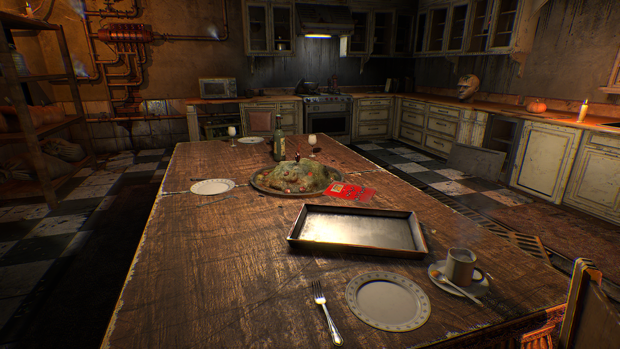 The game’s puzzles are, for the most part, balanced and fair. The logic makes sense, and the jump from puzzle to puzzle didn’t leave me frustrated or guessing for long. That’s very important in the genre since a lot of times the puzzles can be very obtuse and hard to solve. I spent a full evening playing and beating all six of the rooms in the game, so I ended up beating the game very late at night. I will point out my experience may not be typical as I have played tons of adventure/escape games and my brain is sorta pre-geared for this sort of scenario.

That is where this game excels. Unfortunately, this release struggles in other areas. The rooms themselves, as much as they were designed to leave you scared or create feelings similar to what characters in the Saw franchise end up facing, never quite feel up to the task. Nothing in the rooms makes you feel uneasy. While the game tries to tell a compelling story about having to save your sister, you never get invested in the characters in the game. 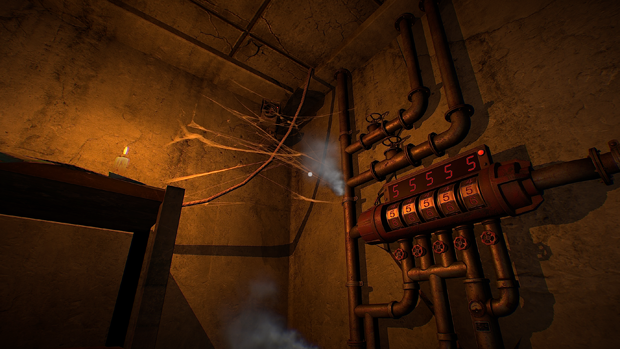 Another issue is with the odd inventory control scheme that feels a bit outdated. I expected to be cycling through the inventory with the shoulder triggers. Instead, they were tied to the L1 button and opened up a separate menu to navigate through. It just felt clunky. Other functions were tied to the D-pad instead of using the other face buttons.

I got the Platinum trophy during my second playthrough since I missed one piece of information in the first room that was a requirement for the Platinum. Most hunters will feel it is fairly easy to Platinum the game since most of the requirements are for beating the puzzles and escaping each room, but your mileage may vary.

The one thing I did like about the game, though was the clues to the secret ending which were hidden throughout the game. They carried between rooms and really made things interesting. Even after I got the alternate ending, I noticed another clue in it and was then able to go back into the game and find a completely new item – I am still unsure of how to use that one! 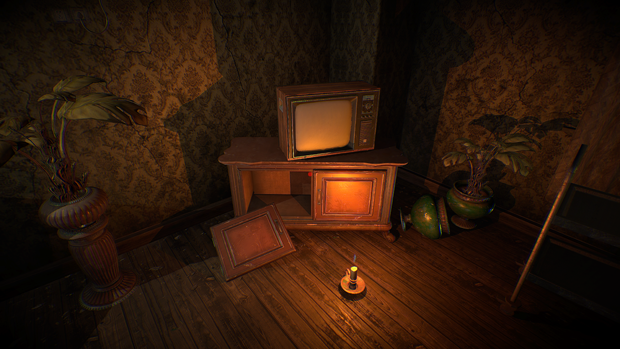 DYING: Reborn is a flawed game with good intentions. Gameplay feels clunky and outdated, and the voice acting, unfortunately, fails to put you into a terrifying experience. But the game did keep me busy and won me over with its smart puzzle design, which is the core of the game and the most important part.

Disclaimer
This DYING: Reborn review is based on a PS4 copy provided by Oasis Games Limited.

Good Puzzles but the game fails to create a compelling atmosphere