We’ll be working on a review for the StoryTale, so I got in touch with Max Nuriev to talk a bit about the game and its trip to the Nintendo Switch. Come check it out!

PS4Blog: Welcome! Could you please introduce yourself to our readers?

Hello everyone! My name is Max, and I’m from Saint Petersburg, Russia. My daughter and I are big fans of cartoon platformers such as Chip and Dale, Aladdin, Rayman, Donkey Kong, and, of course, the Super Mario Bros. series. We decided to make something similar, so I began to develop the StoryTale during my free time in the evenings. 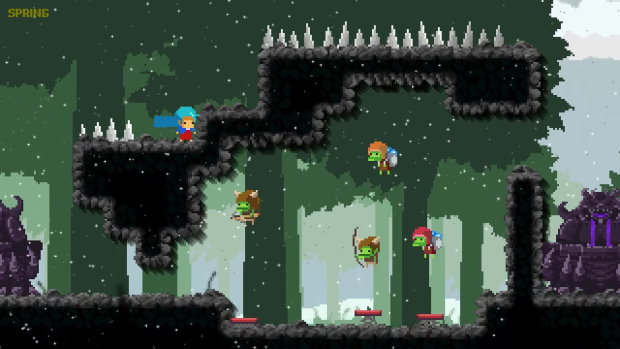 PS4B: The StoryTale is ready to go on Nintendo Switch. What can you tell us about this game?

The main features of the game are its mood and atmosphere. I wanted the StoryTale to feel like a real fairy tale. None of the characters can die in the game, and players are not able to kill enemies – as it should be in a kind and family-friendly story.

The game has three main components. The first one is the spells, which are changing all the time, so the player should use the one he has found to make the most of it.

The second component is the Immortal Prince, who cannot be hurt by the traps or enemies. It’s easier to explore dungeons and learn about enemies playing with the Prince. Moreover, the third component is the “Super-Hot” mode. It is one of the strongest spells in the game that stops the time while the player isn’t moving. 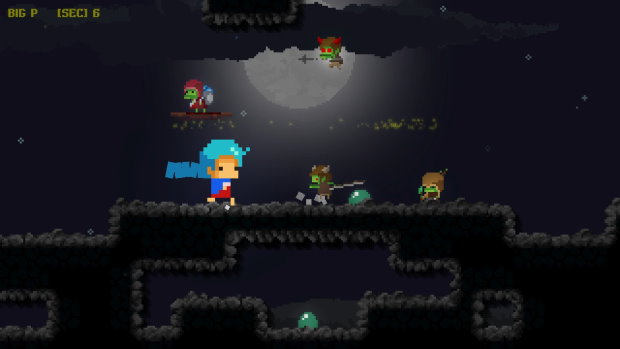 PS4B: How long did it take to work on the StoryTale to bring it to Nintendo’s console? Were there any hurdles or challenges to overcome along the way?

The StoryTale was made for PC and was released on Steam last summer. It was a long way to consoles, mainly because it is hard to get a DevKit in Russia – Nintendo doesn’t send these devices here. But I actually faced another issue. There are tons of goblins in the game, and our artist drew many idle animations for these little guys just to make them funnier and feel more alive.

One of the animations was smoking – while the goblin was standing in one place, it could get a cigarette and begin to smoke. I never thought about this feature being different since I grew up watching soviet cartoons where most of the bad characters were smoking. It wasn’t a problem while the game existed only on Steam, but to release the StoryTale to consoles, we had to get an age rating for the game. I was surprised when my game, in which you are not able to find any violence, would get a 16+ age rating in most of the countries. This is how the bad habits of my goblins became a problem. The decision was easy and fast to implement: all the goblins quit smoking! 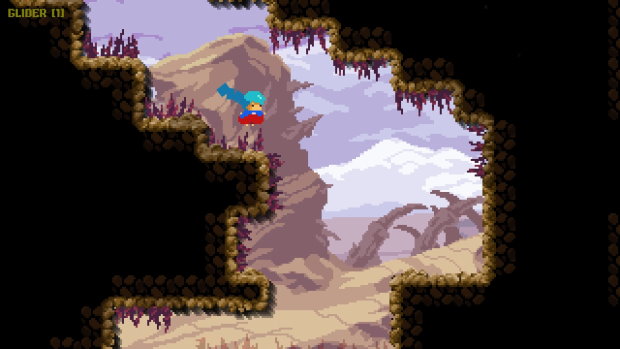 PS4B: With the game ready for its Nintendo Switch debut, are you currently working on any other projects that might make their way to consoles?

I’ve got tons of ideas, but I currently continue to work on the StoryTale. I really want to bring this game to PlayStation 4 or Xbox, but the situation with the Devkits is the same – it’s very hard to get them in Russia without a big publisher. I’m currently searching for a way while I’m working on the mobile port of the game. 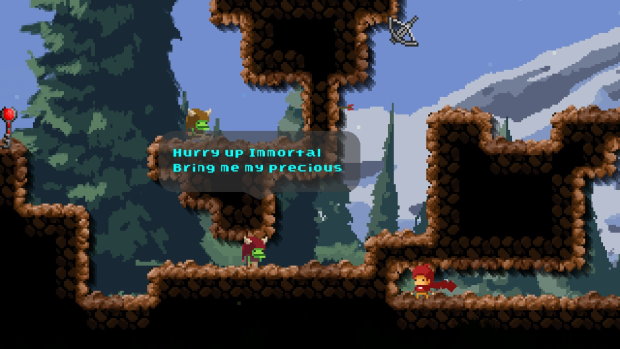 Creating the StoryTale was a long journey. The first prototype of this game was made back in 2015 during the game development contest – jam. The theme was “useless superpowers.” Everybody made games about superheroes and different monsters. However, my daughter and I decided to make a fairy tale about a little sorceress who confused on spells. My daughter was nine years old when she came up with the idea about the little princess and immortal Prince. Also, her voice is the voice of the storyteller in our game!

Thank you for this conversation! I hope you all will like the game!