Warborn by Raredrop Games and PQube is a tactical turn-based game where you will experience a war between multiple factions as you take control of powerful suits of war. Learn more in our Warborn review!


The story takes place in the Auros System. A war is waging between multiple factions, and you’ll see the story evolve through the point of view of four commanders, each one from a different faction. The first commander you’ll see in the story is Luella, who becomes commander for the first time with the NOMAD, a rebel faction helping people and taking contracts from other factions, all with the goal of helping those who are oppressed. Between each mission, you’ll get a briefing about your next mission that will gradually tell you more about the story. 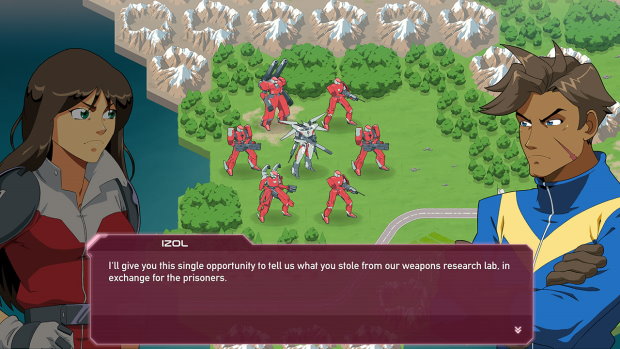 As mentioned before, the game is a tactical turn-based release. Missions are played on maps with hexagonal tiles, where different terrains will provide additional effects on your cover or defense. On your turn, each of your units can be moved if you want to, and you will get to see how many tiles you can move each of them, and you can then perform an action. Each unit generally has two offensive skills, sometimes requiring a cooldown period before being able to use them again, as well as a passive skill, with effects such as raising your armor. 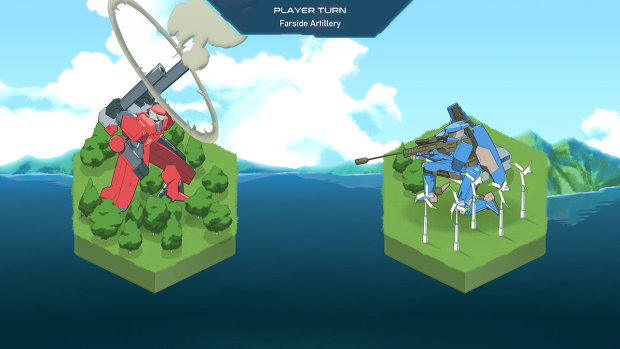 Maps also contain two building types that are crucial to your missions. Outposts allow you to deploy new units to the battlefield, provided you have enough Strategy Points. Each unit type costs a certain number of points. To gain those points, you’ll need to have the other building type under your control: Eionite Refineries. These buildings will give you SP after each turn, so the more of those buildings you have under your control, the better. In the case of both buildings, you’ll have some units that will be able to capture neutral or enemy buildings on the map to provide you with more of them.

The game’s visuals are definitely one of its strongest aspects. The maps are bright and colorful, with lots of details for the different terrains you can be on. As for the combat, you get some nice close-up animations of units attacking each other, which looks straight from a 1980s comic book or cartoon series, like the Transformers. 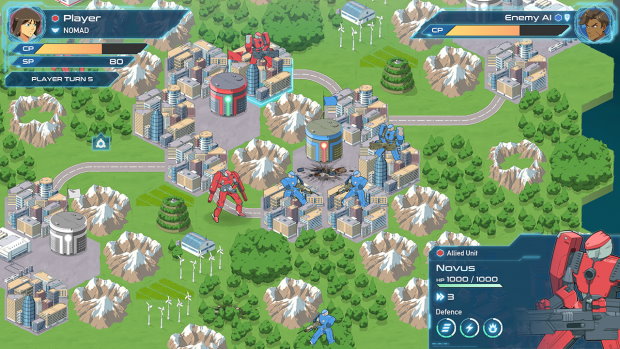 The first thing I noticed after playing for a bit was how the story was a bit difficult to follow. There weren’t a lot of details other than during the mission briefings, so getting to understand what was going on in this conflict was hard to follow. You see a lot of faction names here and there, but it’s never enough information to truly get a grasp of the story.

But when I got into the missions themselves, the story wasn’t that important. I was having a lot of fun blasting enemies with those Variable Armours. As in most games of this genre, it’s easy to pick up, but having the right strategy for each mission is what makes the difference. Considering that your enemies can also have Outposts to deploy additional troops, you have to think about this and not just rushing to destroy your enemies. You also have access to Commander Points that gradually build up during the battles. Once you’ve got a full bar, you can either unleash your Commander’s Power for a special effect on the battlefield or use it to deploy your commander to the battlefield with their powerful Variable Armour. 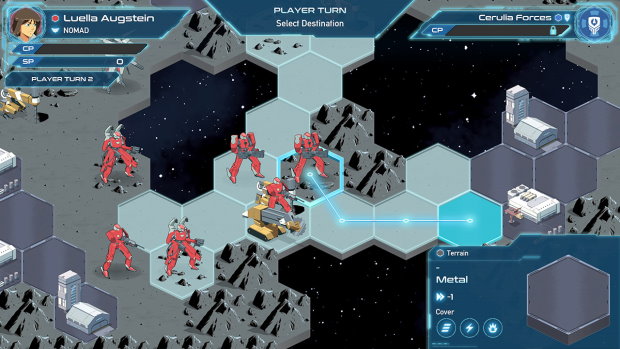 As for the trophies, the list is a rather straightforward one, especially considering that difficulty doesn’t affect any of the trophies, so you can definitely play this one on easy! There are a lot of trophies tied to completing the story arcs for all four commanders, and some related to completing all missions with an S rank. The only part that could be tricky is how a few trophies are tied to the multiplayer mode, as these will greatly depend on your skills.


Warborn is a great looking game that’s a lot of fun to play, even though if it’s a bit redundant gameplay-wise, as is usually the case for tactical turn-based RPGs. Other than the story being a bit confusing, fans of the genre should have a fun time playing this one.

Disclaimer
This Warborn review is based on a PlayStation 4 copy provided by PQube.

A Tale Of Paper On Its Way To PlayStation 4 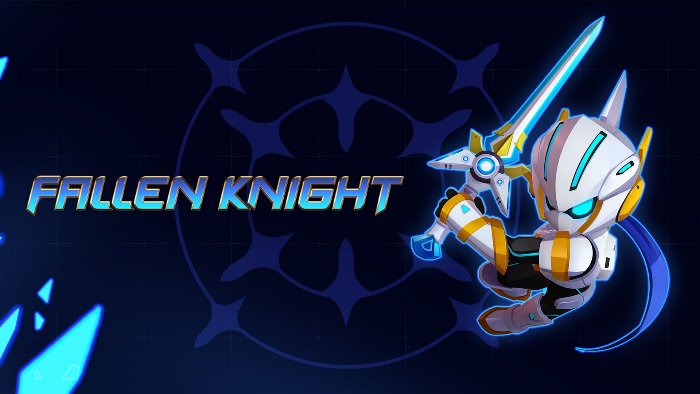