Bloodstained: Curse of the Moon 2 On Its Way To Consoles

Inti Creates got in touch to announce it will be bringing sequel Bloodstained: Curse of the Moon 2 to PlayStation 4 and Nintendo Switch. Come check it out!


Curse of the Moon 2 brings classic 2D action and a dark, 8-bit aesthetic together with modern playability. The multiple-scenario structure of the previous title returns with an epic new story supervised by IGA (Koji Igarashi) himself.

Players take control of Zangetsu, a swordsman from the Far East who bears a deep grudge against demonkind. Zangetsu must battle his way to the demonic stronghold, but he doesn’t have to do it alone! Zangetsu can ally himself with a brand new cast of characters he meets along the way and add them to the playable roster.

Three brand-new playable characters appear in Curse of the Moon 2, including the exorcist Dominique. Each new character adds a variety of gameplay options, abilities, and ways to complete the games’ many stages. 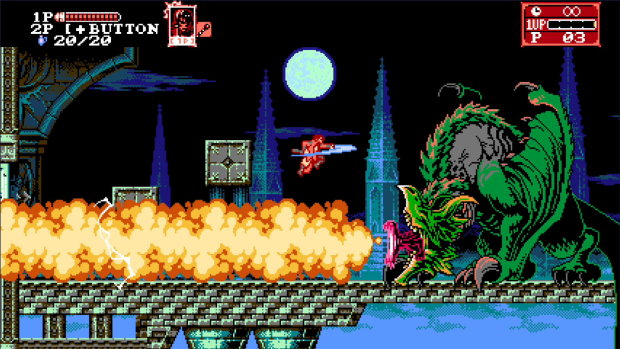 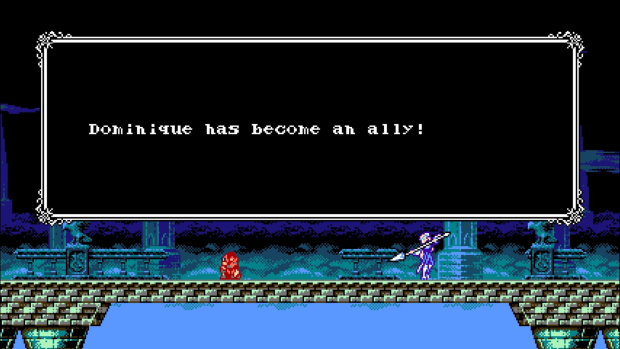 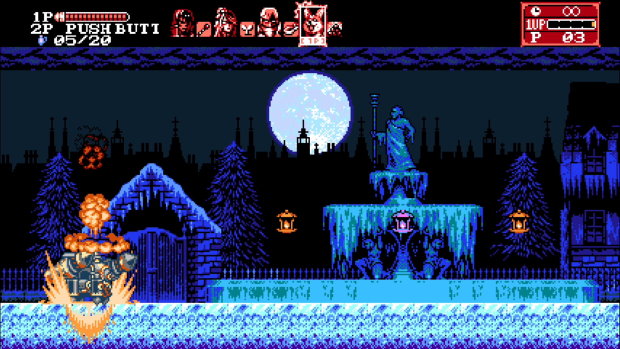 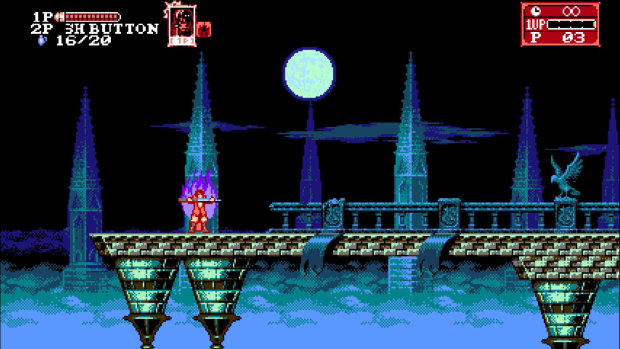 [Beyond PlayStation] The Almost Gone Review

Cris Tales On Its Way To Consoles