[Beyond PlayStation] Baba Is You Review

Baba Is You is definitely what you would call a unique puzzler that shines on Nintendo Switch as one of the best the console has to offer. Find out why in our Baba Is You review!

Baba Is You is an excellent puzzle game on Nintendo Switch that I had a blast playing – in my opinion, you’re going to like this one a lot more while playing in Handheld or Tabletop mode. It’s the perfect minimalist puzzle game to play here and there when on the go! It has a great art style, tight controls, and some rather clever puzzles to solve as you help Baba succeed in his quest for success. 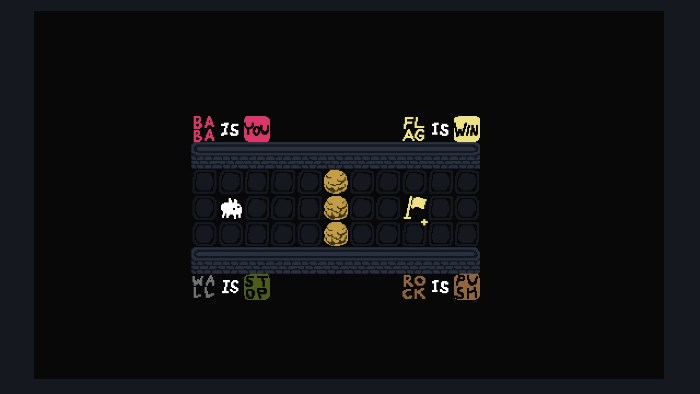 The gameplay mechanics are quite simple since your goal is to find a way to reach the flag to win… at least that’s what it seems to be at first! Do this, and you’ll open up a new set of levels to take on. Puzzles start out simple and to the point, but due to the game’s nature, the difficulty can ramp up considerably after the first couple of sets of levels. The important question is how you solve those puzzles. Why? The answer is simple: you manipulate words to change their meaning, and that is how you solve the puzzles! 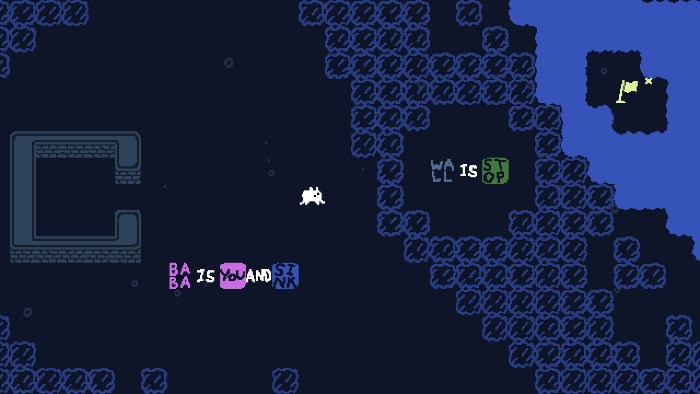 Every level has a set or multiple sets of words, and to reach the flag and beat the level, you need to change them around so that you can open up a path for you to proceed. I really liked the concept of the game since it’s a breath of fresh air in the puzzle genre. Some levels will stump you, but the fact that most have more than one way of solving them means that if you think a bit outside the box, you’re going to find something that works for the scenario you’re playing through. 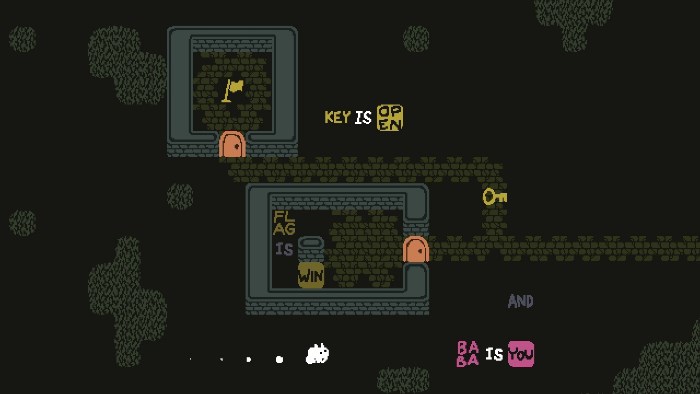 You control a little white creature called Baba, and you move around each level at will, pushing words around to create new sentences that will directly impact what is going on. Some levels will block away sentences to keep some rules in effect, but that only means you’ll need to be a bit extra creative to find something to make it all work! The objects in the level you’re playing will always play a crucial role, especially since you can become them and control them after changing the Baba is You sentence! There are no timers in the levels, so you are free to experiment to see what does and doesn’t work. Add to this the ability to undo your previous moves, and the trial and error sessions you’ll have will be a lot of fun. It’s a great feature to have, and it works really well here – far better than a hint system would have! 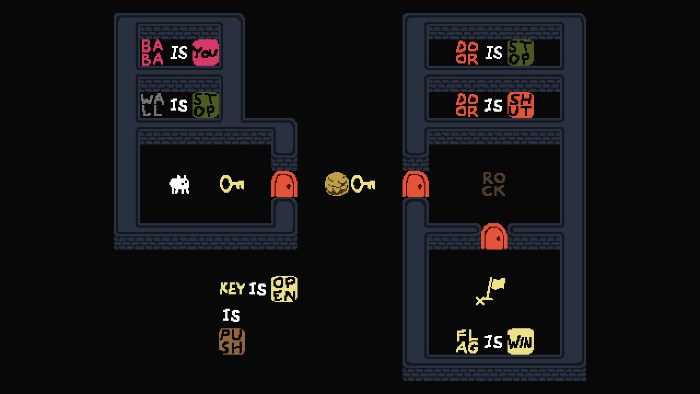 Baba Is You is an awesome game. I haven’t enjoyed a puzzler quite like this for a while, and I’m a big fan of the genre! Baba Is You is a truly unique and different experience, unlike any other puzzle game I’ve ever played. It’s very refreshing, looks great, plays great, and feels great! I very much look forward to seeing what Hempuli comes up with next because if it’s even half as clever and entertaining as Baba Is you, it’s going the be an amazing release! As a side note, I wouldn’t mind having him do a sequel with more puzzles and more crazy interactions within each scene since this is one has an amazing gameplay mechanic that rocks. I can’t recommend the game enough. It’s already out there, so buy it right now! 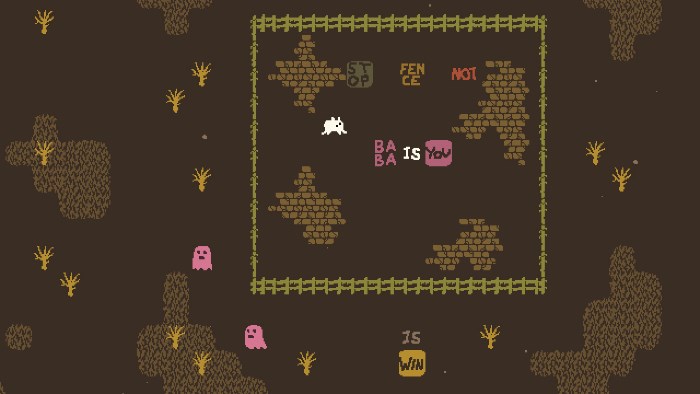 Disclaimer
This Baba is You review is based on a Nintendo Switch copy provided by Hempuli.