Portal Pinball is most certainly a thing, and you can now play it on Nintendo Switch. Learn more about this clever table in our Portal Pinball review!


It’s time to review another pinball table for the excellent Pinball FX3 on Nintendo Switch, so why not take a turn into the world of Valve’s Portal? The game’s Portal theme goes into play as soon as you take your first shot with the plunger since you can time things to send the ball through a portal so that it is sent to a higher ramp so that you can try to land a bonus shot. After this, it’s all Portal, all the time! You will need to complete Test Chambers by hitting the door target in front of the elevator to call it so that you can send the ball into it to start one of the modes. 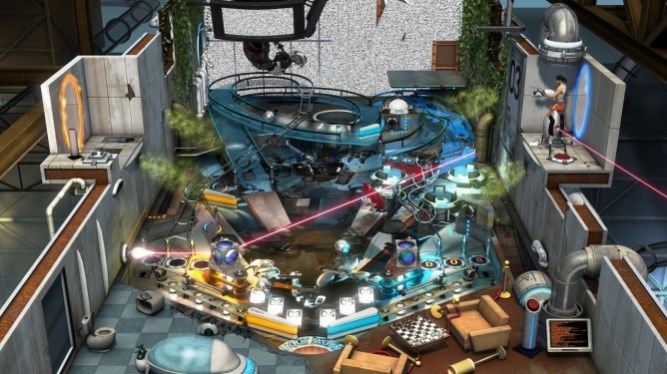 There’s a mini playing field that you can activate to play a small but deadly pinball game in which you’ll need to go over the lanes with the flashing images in the order displayed on the dot matrix so that you can help Chell safely navigate past the tunnel towards Ratman’s hidden den. The mini playing field can also be activated by hitting the bumpers on the right side of the table to fill the TURRET FACTORY letters. This one will reward you by replacing a turret during the final battle with GLaDOS with a defective turret that won’t be any good for her – up to three turrets can be replaced so that you don’t have as much of a hard time at the start of the final battle. 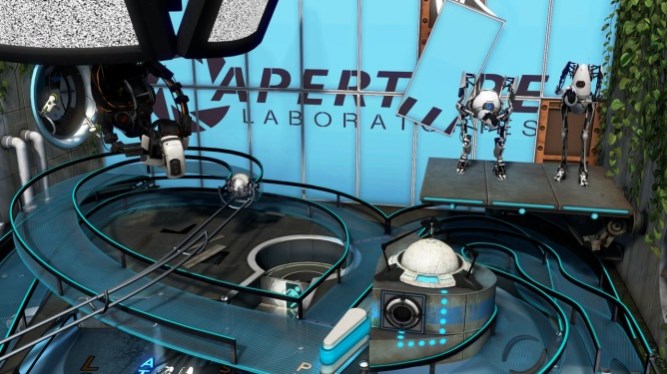 Speaking of that, once you’ve done everything you can on the table –completing the five Test Chambers and the Ratman mini playing field-, you will get to activate the wizard mode fight against the poor and misunderstood GLaDOS. After sending the ball into the elevator, the final battle will commence! Step one will be to deactivate the neurotoxin vents on the sides of the playing field. With all vents taken care of, the next step will be to attack GLaDOS with bomb cores that you can use to hit her hard! 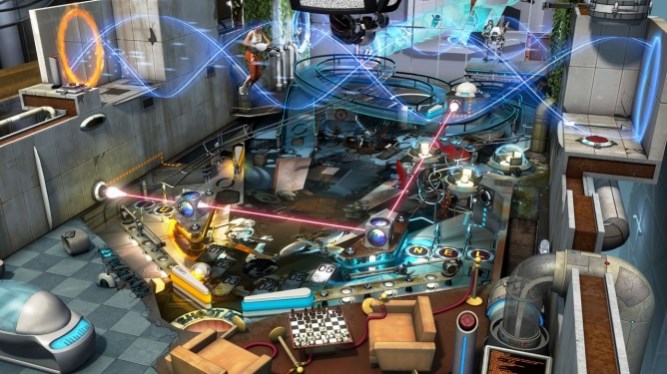 Portal Pinball is a fun use of the Portal license, giving us a pinball table that does the series justice while bringing that universe and its characters into a setting and genre that, honestly, should not have worked as good as it did. Go and buy Portal Pinball today so that you can defeat GLaDOS before it is too late! 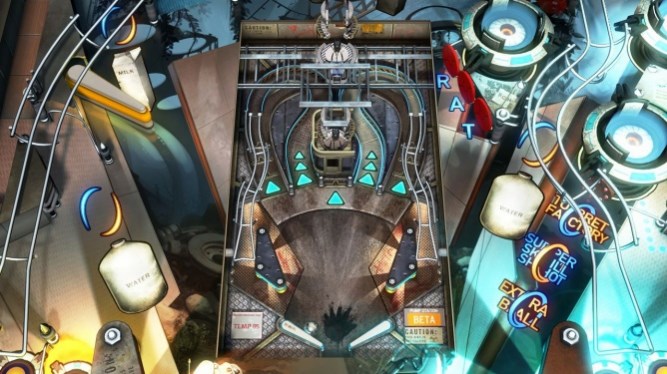 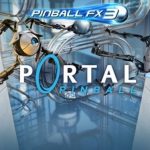 Fun pinball table based on a beloved franchise

Disclaimer
This Williams Pinball Pack Volume 1 review is based on a Nintendo Switch copy provided by Zen Studios.

[Beyond PlayStation] Baba Is You Review