Nintendo announced that the Splatoon 2: Octo Expansion will be releasing tomorrow, and we have the launch trailer for this new single player DLC that also introduces the chance to play as an Octoling. Come check it out!


Play as an Octoling for the very first time in this large-scale downloadable content for the Splatoon 2 game! This full-on single-player adventure spans 80 missions starring Agent 8, a new character who awakens on a dark subway platform. Navigate this mysterious underground test facility in a desperate battle to reach the surface of Inkopolis. Escape from these twisted depths, and you’ll finally be able to join multiplayer* matches as an Octoling. 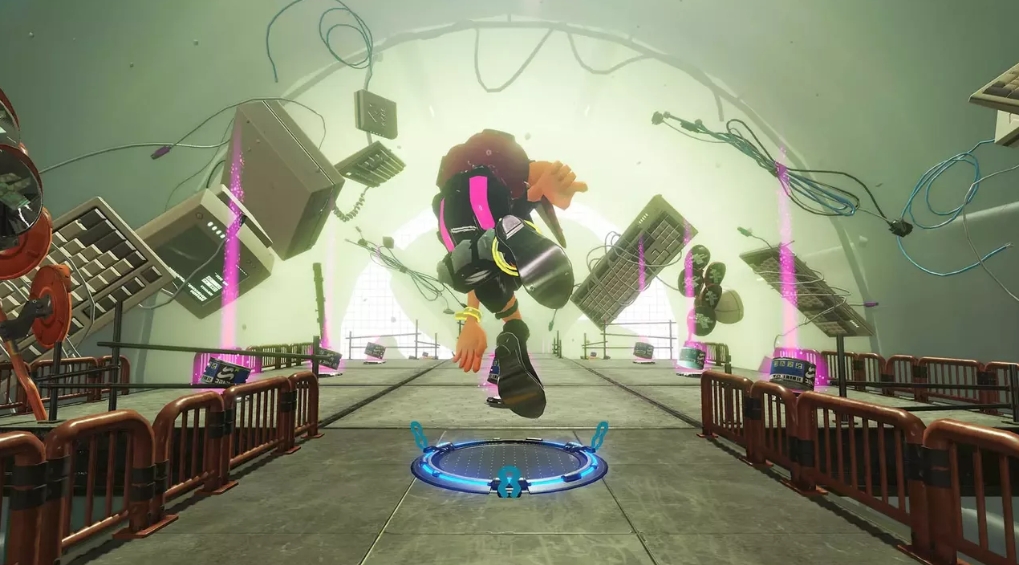 We’ll also be getting three new amiibo to go along with the Octo Expansion, which you can check below. 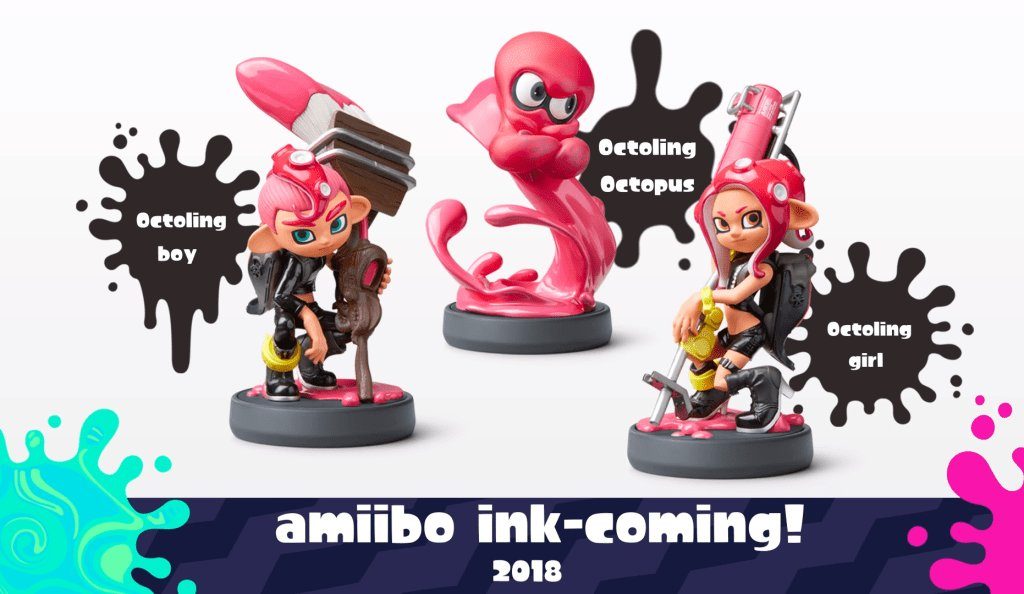 What did you think of the new trailer for this expansion? Let us know in the comments below! 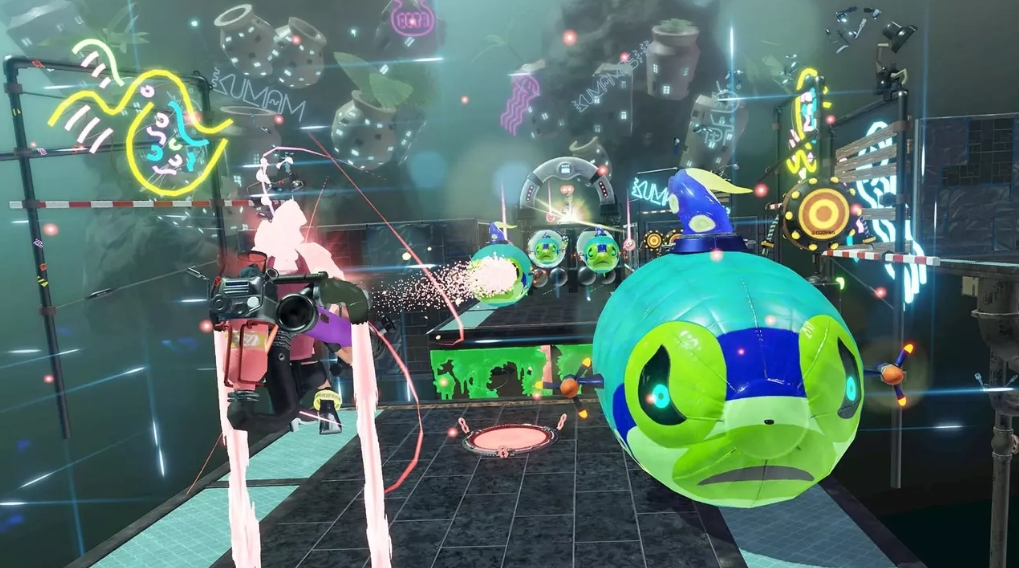 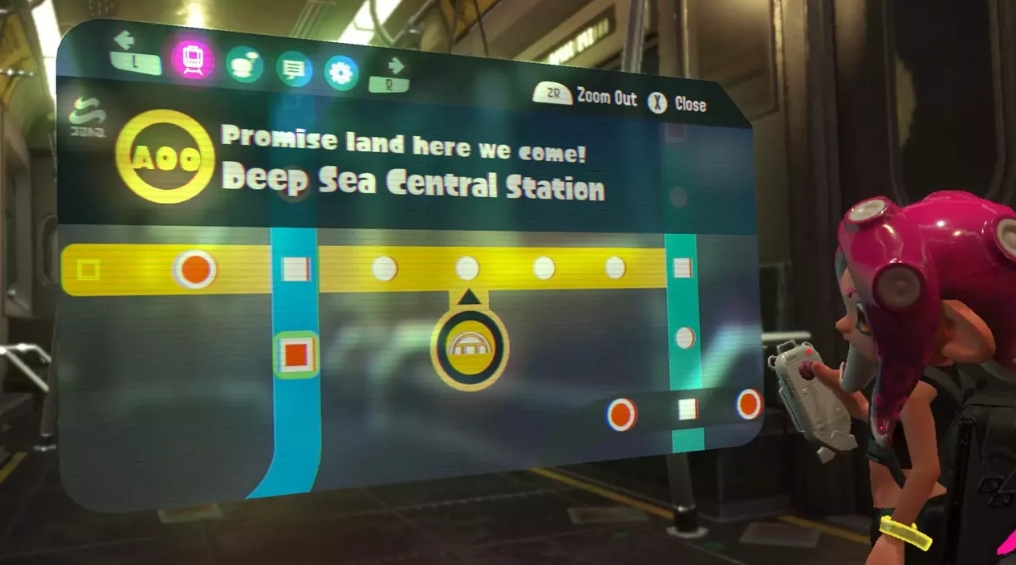