[PS4Blog.net Interview] Limited Run Games On Thimbleweed Park And Beyond

We’re big fans of having the option of buying physical copies for our video game collections, so we got in touch with Douglas Bogart of Limited Run Games to chat a bit about the company’s journey and their next release.

PS4Blog: Hi! Welcome to PS4Blog.net. Good to have you with us. How are you doing today?

Hi! Thank you for chatting with me!

PS4B: Limited Run Games has grown considerably since the day you and Josh got started with the whole thing as a sort of Hail Mary Pass for Mighty Rabbit Studios. How has the whole process of signing indie studios to be part of the LRG family of games changed over the last three years? How many people are currently employed at LRG to keep up with the demand for each release on the company’s site? 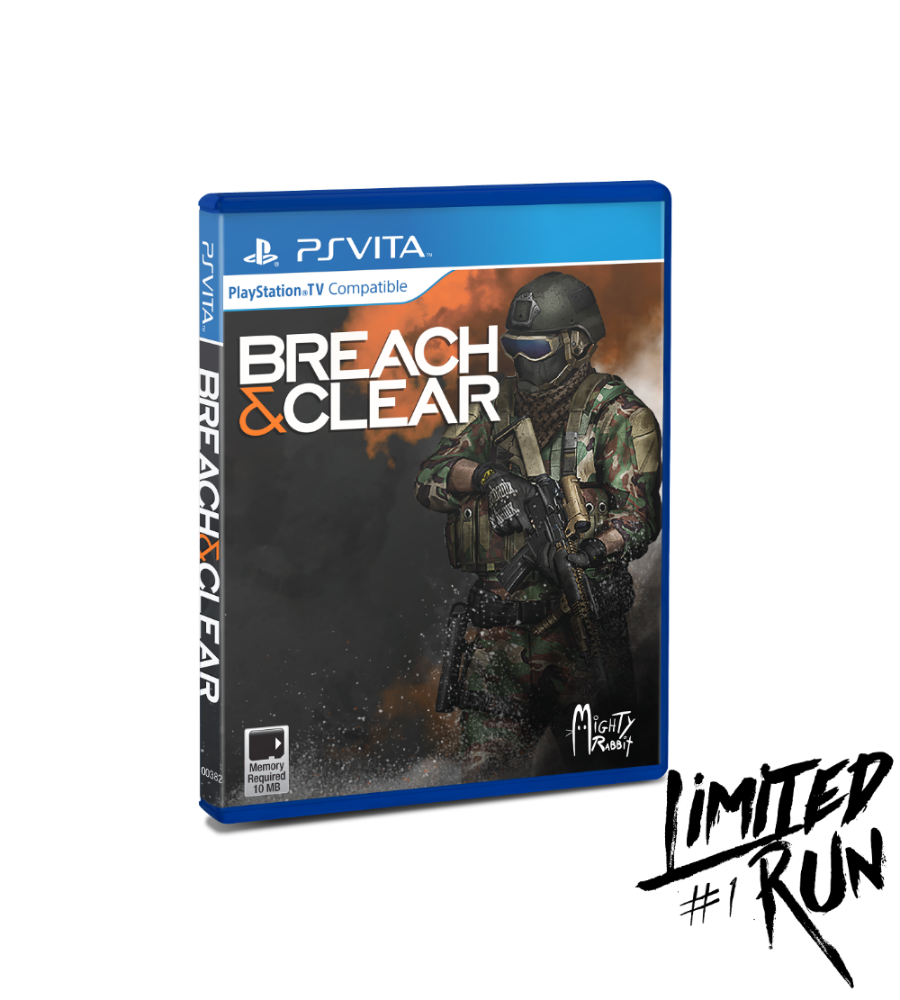 It has definitely changed considerably since we started. When we first started, it was a bit of a challenge to prove to developers that we were the real deal and that what we’re doing was 100% official. I remember going around PSX in 2015 with a copy of our first and only game Breach & Clear and trying my best to tell developers this was a real Sony product that we could also do for them. Now it’s much different, developers actually come to us! For the first year, it was mostly Josh and I, but we started realizing quickly that we needed more help and have grown to a team of about 14 people now. We have all shipping operations under our roof to avoid mistakes our previous partners made as they didn’t understand that they were dealing with collector items. 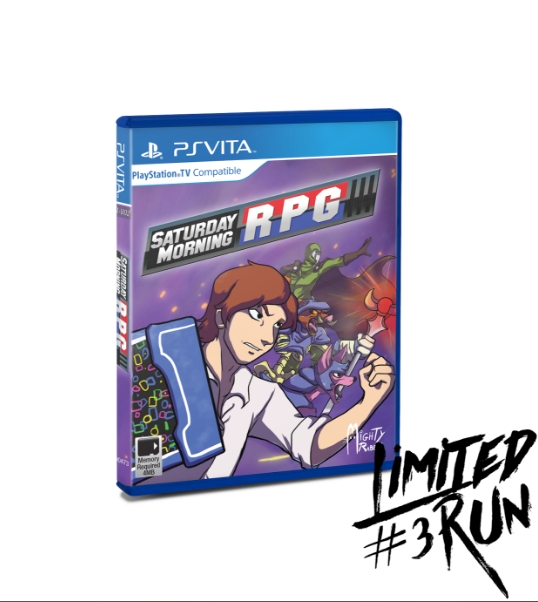 PS4B: Was the drive to include manuals for physical release through Limited Run Games something you guys pushed for or was it something that got started due to a request from one of the indie studios you’ve worked with? 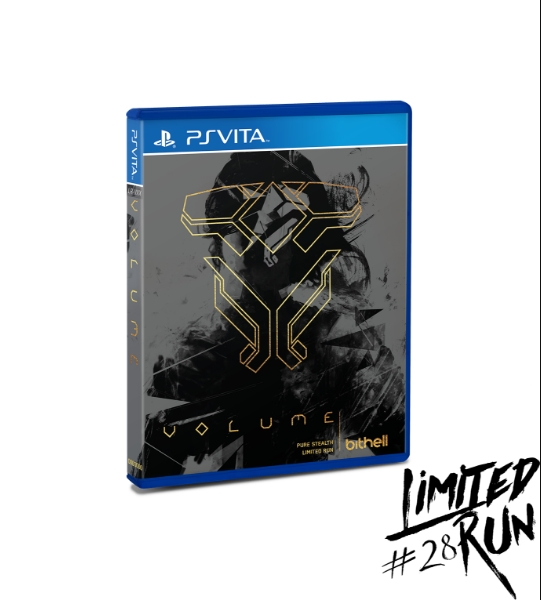 PS4B: A physical release on PS4 and Nintendo Switch for Thimbleweed Park is set to go live on March 30, with a regular edition set under a limited time pre-order period model and a Collector’s Edition with a limited print run of 3,000 units. What is included in the Collector’s Edition? What made you go with a limited time pre-order period for this game in particular?

We wanted our first Switch release to be available for everyone so that no one had to feel left out. We also have no real way to gauge demand for Switch. It could go either way! It could be where we expected which was between 5,000 – 10,000 or it could do even better! The two-week window should take care of everyone who gets paid bi-weekly. If open pre-orders do well for Switch, we will continue to do them!

The collector’s edition will contain: 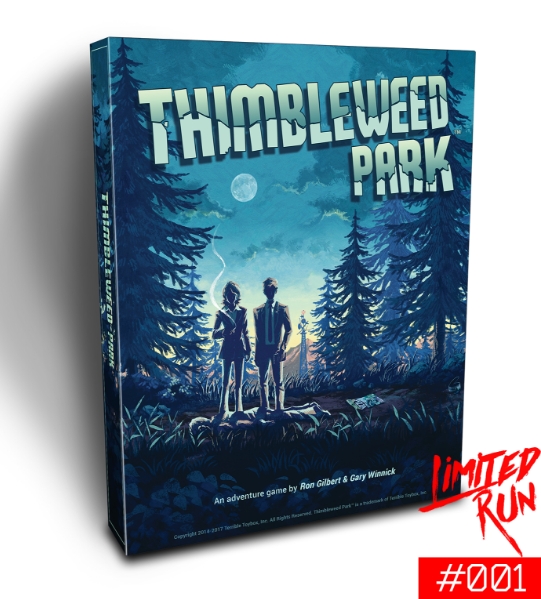 A classic LucasArts style big box – just like you remember!

The PS4 version will be different as it will include a PS4 copy (obviously!) and instead of a phone book it will have a cassette tape!

PS4B: Nowadays, games from Limited Run Games include a random trading card per copy. How have fans responded to the move away from postcards to trading cards of varying rarity?

Once we saw our competitors using our postcard approach, we decided to step it up a notch and do trading cards. Unfortunately, they are now doing that too. But our trading cards are made by someone who specializes in trading cards and thye are of higher quality. Fans seem to love them as I see people trading them all the time on forums. We even brought a trading card machine to PAX West, and fans actually broke it after using it so much! We definitely love them as we have more chances to use the art as opposed to just one piece. 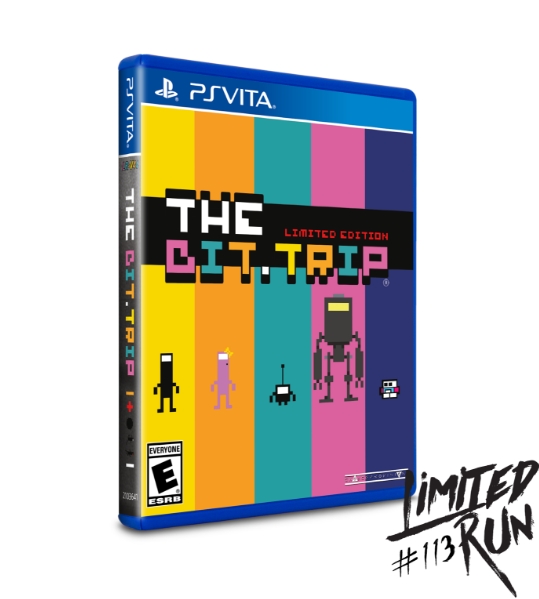 PS4B: And now it’s time for us to go. Once again, I want to thank you for taking the time to do this interview.

Thank you so much for this opportunity!

Batman: The Enemy Within – Same Stitch Out Today