OK K.O.! Let’s Play Heroes from Cartoon Network is making its way to the PlayStation 4 on January 23, and we have a new trailer you should check out!


When the evil Lord Boxman resets the card levels of every hero in Lakewood Plaza Turbo, a mall for heroes, it’s up to young K.O. to help his friends, level up special ability POW cards, and brawl down against Boxman’s robot army.

Produced by Cartoon Network Studios, OK K.O.! Let’s Be Heroes, which was recently renewed for a second season, is a comedic action program that follows K.O. and his crew of friends as they constantly try to impress each other, level up and defend the plaza from Lord Boxman’s diabolical plans. Episodes of OK K.O.! Let’s Be Heroes can be watched anytime on the Cartoon Network app, available on iPhone, iPad and Apple TV through the App Store, Android devices via Google Play, Amazon Fire TV, Roku, and Xbox One. 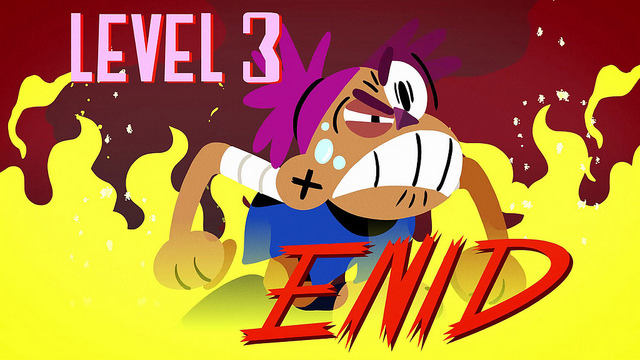 Ian Jones-Quartey, Creator and Executive Producer of OK K.O.! Let’s Be Heroes, had this to say:

When I was a teenager, I got a job at a grocery store to fund my addiction to video games and comics. My feelings for that time would eventually inspire OK K.O.! I wanted to make something that felt like those lazy weekend afternoons playing games and watching cartoons. So imagine my surprise when I not only got to make a cartoon based on my idea, but a video game too!

Even as a cartoon fan, I’m immediately wary of cheesy tie-in games, so we knew this had to be different. We wanted to find a developer with an affinity for the material, and create the game in tandem with the show so neither the game developers or animators are trying to imitate one another. 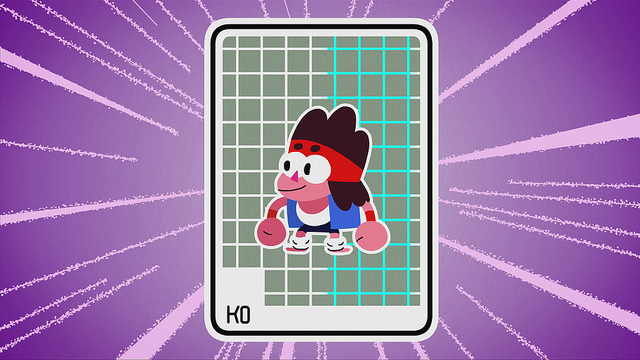