Super Crush KO from Vertex Pop is a colorful 2D brawler/run ‘n gun that is a lot of fun to play on Nintendo Switch. Find out why in our Super Crush KO review!


Vertex Pop, who also made the highly-addictive Graceful Explosion Machine – which I loved reviewing on PS4 – are now back with another stylized and fast-paced 2D release with Super Crush KO. This time around, we’re getting a brawler with a dash of run ‘n gun instead of a straight-up shooter, but rhythm and great hand-eye coordination are still going to be a must for this one. For this one, you’ll take control of Karen, who is out on a quest to save Chubbz, her adorable cat, who has been kidnapped by an alien! 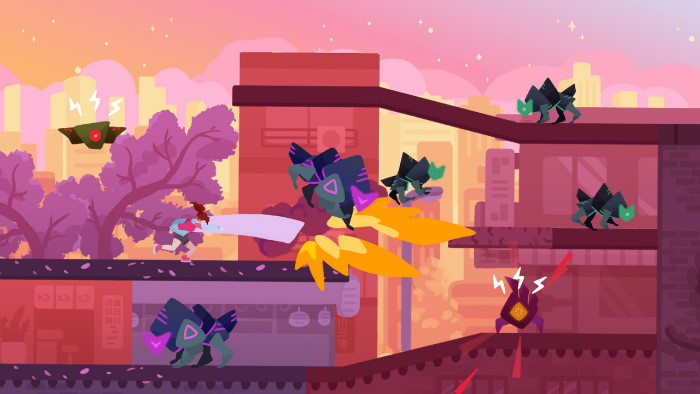 You’ll move your heroine around with the left analog stick or the D-Pad, jumping and double jumping with the B button. Your attacks are mapped to the Y button, and you can shoot with the R or ZR buttons when needed, as long as you still have enough ammo for it, and if your gun has not overheated. You’ll be able to dodge enemy attacks with the L or ZL buttons so that you can defend yourself as you take on the onslaught of enemies coming to get you. Your special attack is set to the X button – more on these in a bit-, and the Super Beam KO can be used with the A button once it has been properly charged. 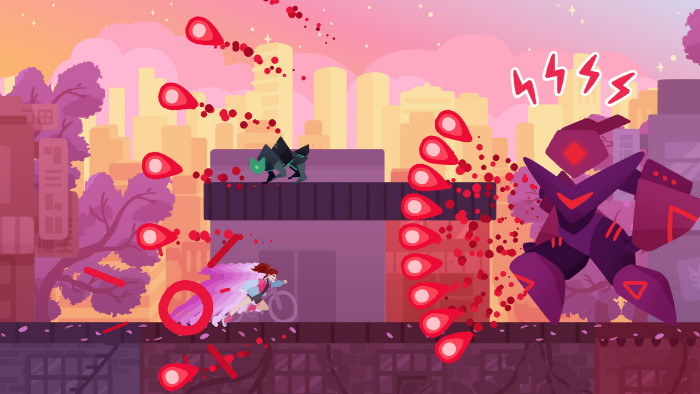 In order for you to get the hang of things, the game will start with a short tutorial stage. It is here that you will learn about attack combos (press the Y button over and over to unleash your first one), as well as on how you can press up and the Y button to launch enemies into the air so that you can jump after them and juggle away. The better you are at mixing things up, and the faster you get at defeating opponents during the short combo time, the better your overall grade will be, climbing from a D to a C and so on. You’ll also run into checkpoints that will save your progress in case you are overwhelmed. 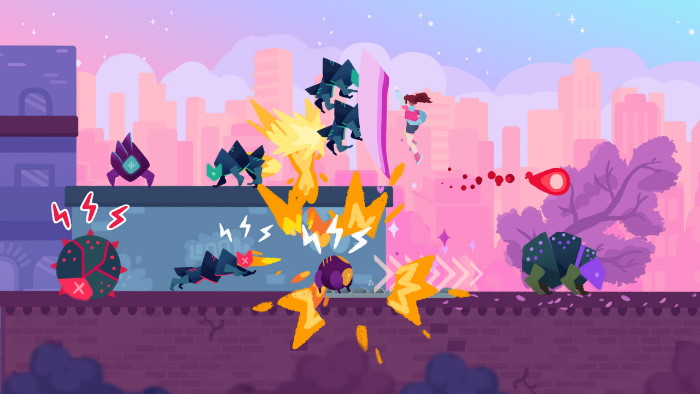 This will allow you to get an S rank for battles, which will get you more points for the stage. At the end of a level, if you’re fast enough at completing it, didn’t use a continue, didn’t get hit, and landed some perfect combos, you’ll get a percentage boost to your base score. The fighting and how you can string different special attacks, regular attacks, launchers, jump attacks, and even the Super Beam KO, reminded me a bit about the excellent Guacamelee! series, which certainly is not a bad thing! 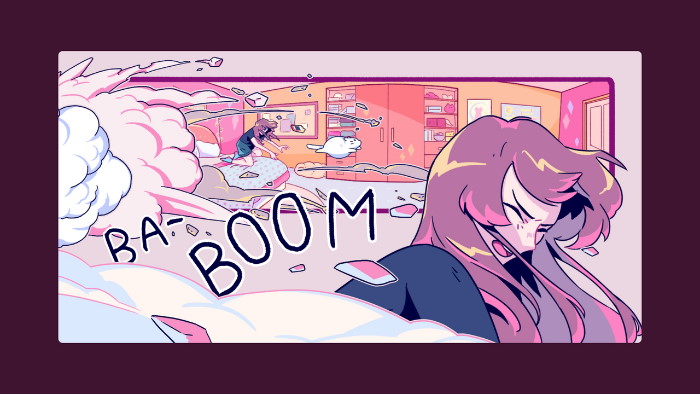 That final boosted score will be important since each level in Super Crush KO features a leaderboard to which you can upload your score so that you can compared it to those of players from around the world. You might think you’re good, but the online leaderboards for Super Crush KO will show how you stack against your competition, and if you’re actually good enough to land a slot in the top 10.

As you progress through the game, you’ll run into items that will award you with special attacks you can unleash with the X button. Take, for example, the yummy pretzel you find early on. What this will do is give you the Twister Drill ability, which can allow you to hit a whole row of enemies in one go – something that can certainly do wonders for your combo and your grade. Special moves will require energy for you to be able to use them, so be sure to keep an eye on your energy meter so that you’re not caught by surprise when you’ve run out of energy! In order to refill your energy, you’ll need to collect the gems that enemies leave behind when they’re defeated. The pretzel is not going to be the only item you find, and each one will add more cool moves to your arsenal. 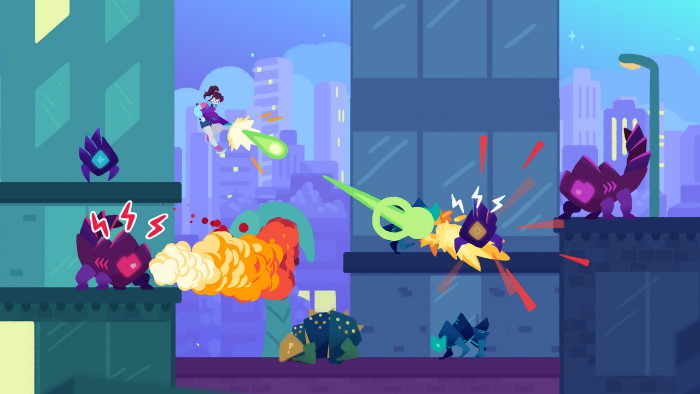 Once you reach the end of a set of levels, you’ll get to face up against a boss. Each boss you run into will have its own movement and attack patterns, so you’ll need to pay attention to see how you can prepare for said particular battle. Finding out what the right window of opportunity is for you to unleash an all-special attacks combo might be what saves you from defeat, since if you don’t time things right, you might find yourself in the receiving end of a heavy punch or a barrage of bullets. 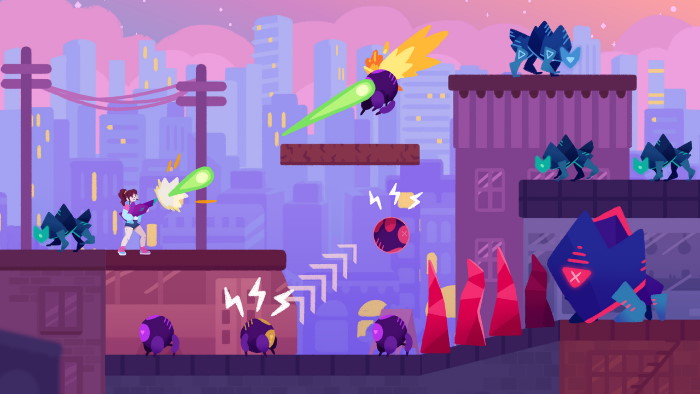 Super Crush KO is a solid fast-paced brawler/ run ‘n gun shooter with a fun combo system that relies on dynamic special attacks and a handy (moderate-range) gun that makes it easy to send enemies flying, juggling them in the air and bashing them to the left as you twist attack to the right, while you shoot at some small flying enemies above you so that you can keep your combo going. Add the always classic spike hazards, disappearing platforms, jump pads, and more, and you’ll find yourself with a game that doles out stages of the right length that make it very easy to fall into the “just one more.” Super Crush KO is out on Nintendo Switch for $14.99.

Disclaimer
This Super Crush KO review is based on a Nintendo Switch copy provided by Vertex Pop.

Gigantosaurus: The Game On Its Way To Consoles