Trüberbrook is out tomorrow on Nintendo Switch and PS4, so it’s time for you to check out our review! Ready to dive into the world of Trüberbrook?


btf took Trüberbrook to Kickstarter back in November 2017, to try and secure the funding needed to develop the game. The crowdfunding campaign was a success, and the game ended up with almost €200,000 in funding. After close to a year and a half of additional development, including a delay from late 2018 to early 2019, Trüberbrook is now ready to go on Nintendo Switch and PlayStation 4 for all to enjoy! 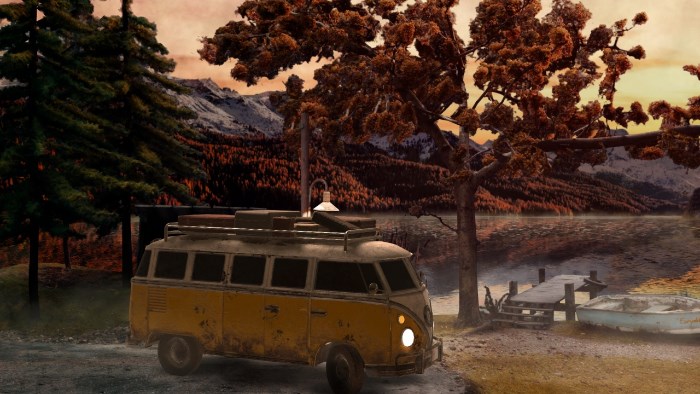 The game is a mystery point and click adventure with some sci-fi mixed in for good measure. You will take on a story that takes place during the cold war in a 1960’s parallel universe in Germany – 1967 to be precise -, as you make your way to Trüberbrook, a quiet and remote village. Hans Tannhauser, a young scientist from the United States, finds himself in this particular village after winning that trip in a lottery. Things start to get spooky and weird on the night he arrives at the village. He wakes up in the middle of the night to witness how a glowing and almost ghostly person has broken into his room, stealing a scientific document. Will he be able to solve the mystery at hand? Will he do it on his own? Well, you’ll have to play the game to find out! 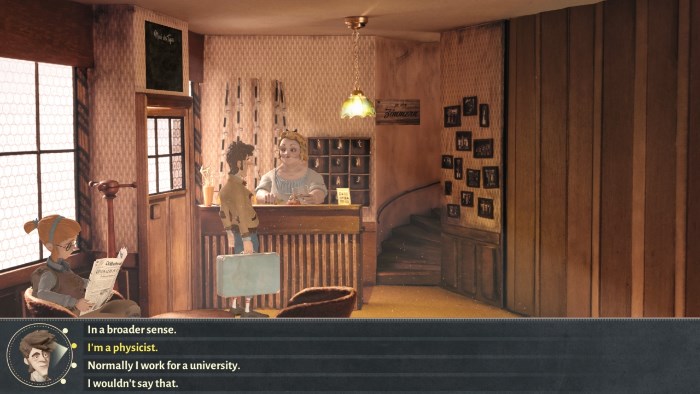 Since this is a point and click game (one of the best video game genres) with a more modern twist, you will be able to move your character with the left analog stick, while the right one will be used for moving around the on-screen cursor. You can speed up your characters walk by pressing and holding down the ZR button, while the L button will open up your inventory. If you’re having trouble noticing what you can and can’t interact with, you can press the L button to show the different hotspots you can interact with. Speaking of which, once you find something you can interact with, you can press a direction in the D-Pad to check it or touch it, or you might get to talk to someone if you find a fellow human – you can also use the B, A, Y and X buttons for interactions. 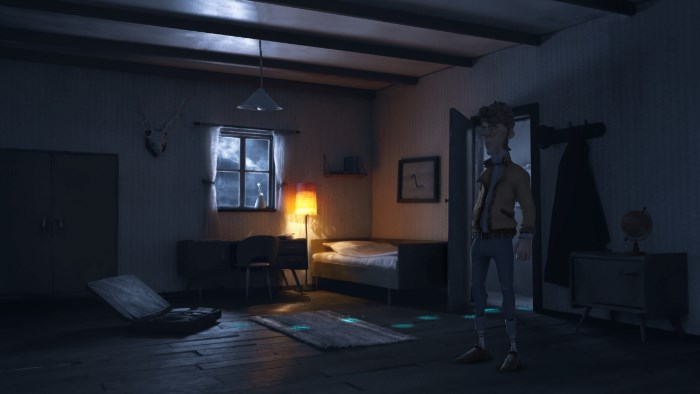 As you can tell from the game’s trailer and the screens in this review, Trüberbrook looks great on the Nintendo Switch. The game was created by bringing together some old-school techniques and the advantages of new technology, by hand-crafting miniature scale models that were captured via photogrammetry. As you play you feel as if the locations you visit and the characters in them are alive, and this is thanks to the way technology has been used to capture very high-resolution versions of these hand-crafted dioramas. Sure, we’ve seen some stop motion being used in video games here and there, but never of this high quality and at such a pristine resolution.

I won’t go into the story of Trüberbrook since this is an adventure you definitely need to explore on your own, and talking about any of its elements will spoil things for you. I do want to mention that while it does pay homage to games in the genre of ages past, it does so with some 21st-century gameplay mechanics that make for an overall better experience. There are some interesting twists and turns in the story arc, that will keep you busy until the end, and I suggest that along with interacting with all characters you find, you also check all items and things you run into so that you can get a good feel for how the game is presenting this 1960s reinterpretation. 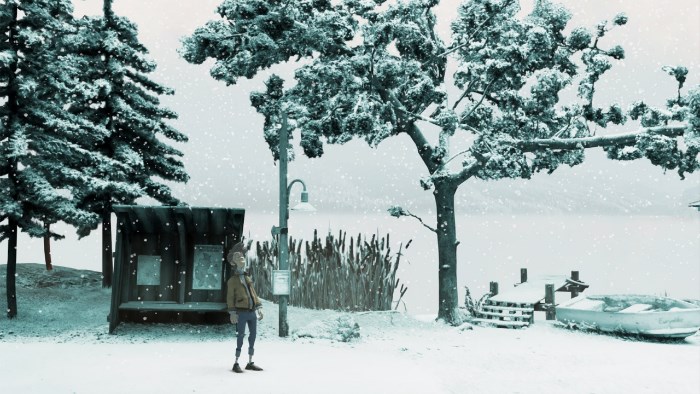 Trüberbrook is a weird, charming and fun point and click mystery that is easy to recommend on the Nintendo Switch. You’re looking at around 5-6 hours or so to complete the whole thing, which might rub some people the wrong way due to its $29.99 price tag, but I’m here to tell you that the game is worth the asking price. You’ve never played a game that looks and feels like this one, so hopefully, you pick it up tomorrow! 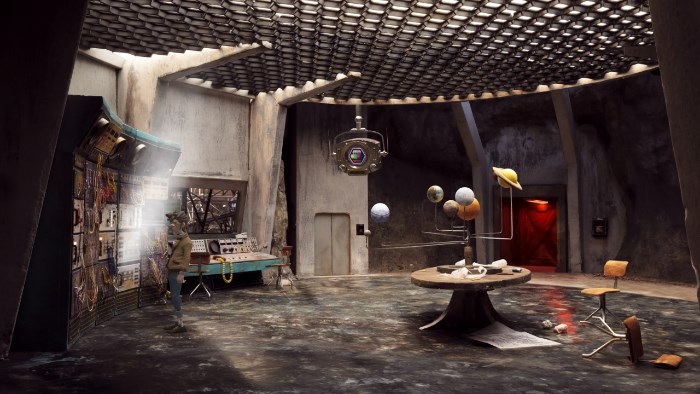 Disclaimer
This Trüberbrook review is based on a Nintendo Switch copy provided by Headup Games.