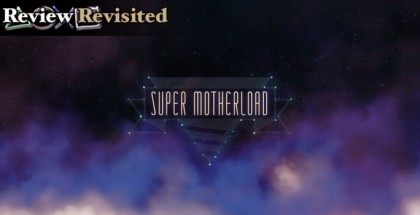 I figured that for my first Review Revisited post at PS4blog.net I might as well go way back to my first review for the site! I reviewed Super Motherload back in 2013 and it was one of the first PlayStation 4 games I got to enjoy on my brand new home console.