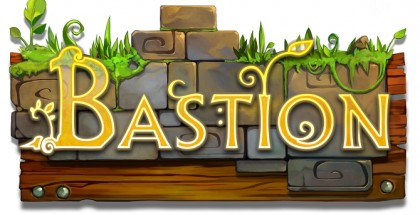 Bastion was the first game developed by Supergiant Games. The game was first released as a Xbox 360 exclusive back in November 2011, but now it’s available on PS4. The developers are also known for Transistor. If you liked Transistor, you’re going to love Bastion.

END_OF_DOCUMENT_TOKEN_TO_BE_REPLACED 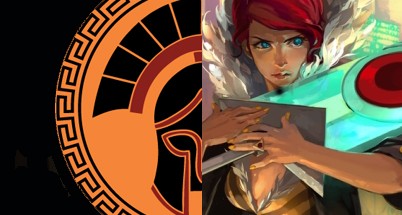 Transistor and Apotheon – Welcome to the PS+ Instant Game Collection

Transistor and Apotheon will soon be added to the PS4 Instant Game Collection!