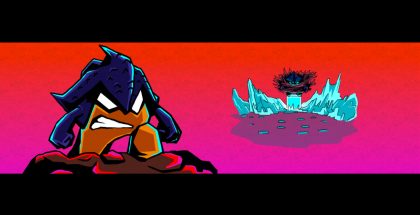 END_OF_DOCUMENT_TOKEN_TO_BE_REPLACED

Developer OPQAM and publisher Reverb Triple XP have announced that Project Root, a new release in the shoot ’em up genre, will be available on April 28th for PlayStation 4 and PS Vita with cross-buy!